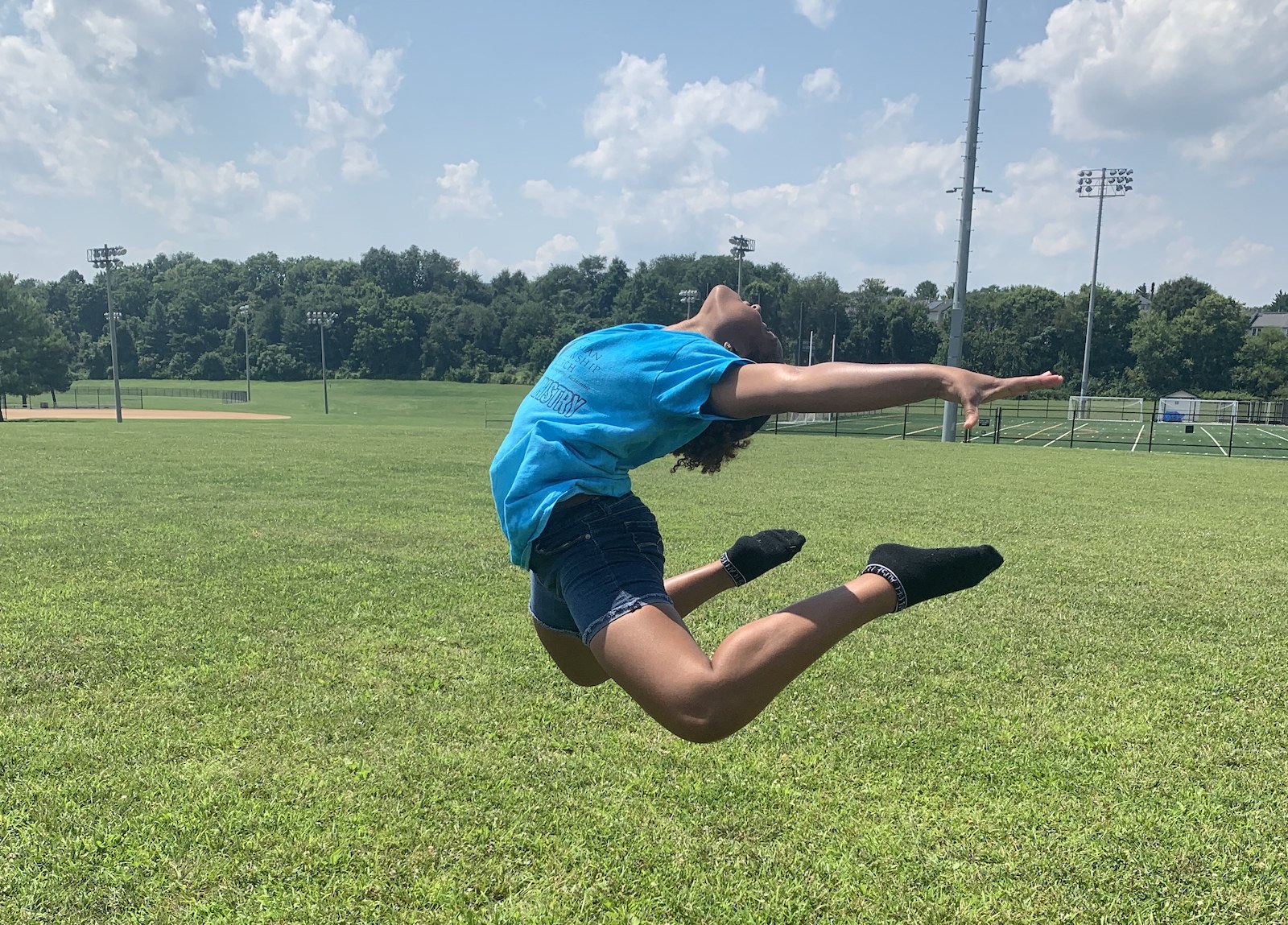 Posted at 09:48h in The ANRF Chronicle by ANRF 0 Comments
Share 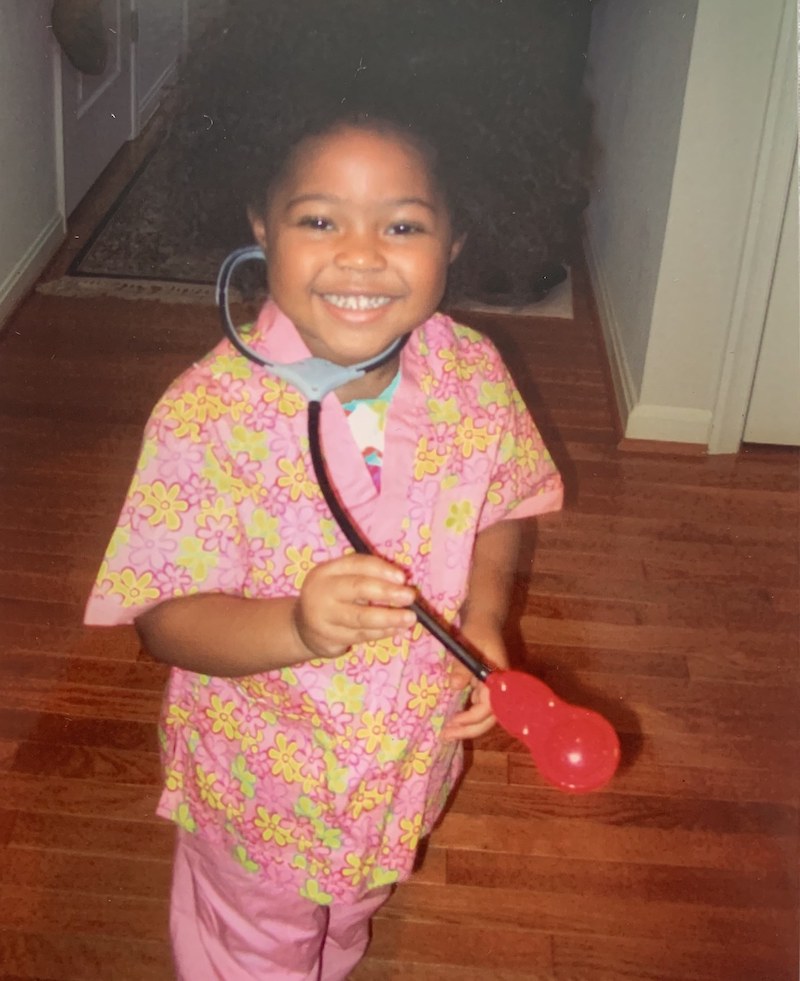 When Ashley Scott was very little, she used to dress up like a doctor and perform “surgeries” on her stuffed animals. For her, this was more than just a matter of playing dress up. It was practice. Because by the time Ashley was old enough to know what a doctor was, she wanted to be one. An orthopedic surgeon, to be exact. This may seem like an extraordinarily specific goal for a child, but it was a goal with purpose. Ashley had witnessed generations of women in her family, from her great-grandmother on, “bothered” by the symptoms of arthritis. She wanted to spend her life helping others and searching for a cure.

That Ashley used the word “bothered” to describe the arthritis journey of the women in her life is not surprising. Arthritis is known to cause severe physical impairment and pain. Sometimes, patients avoid all manner of exertion as the physical toll can simply be too much. But not the women in Ashley’s family. She describes a lineage of women devoted to their families: a mother “who always gets the job done even when it seems impossible,” a grandmother “always on her feet to make sure that people get where they need to go,” an aunt who never misses cheering on her niece and nephew. These women, bothered though they may have been by arthritis, managed their families with precision and love and encouraged their children to succeed in every venture. 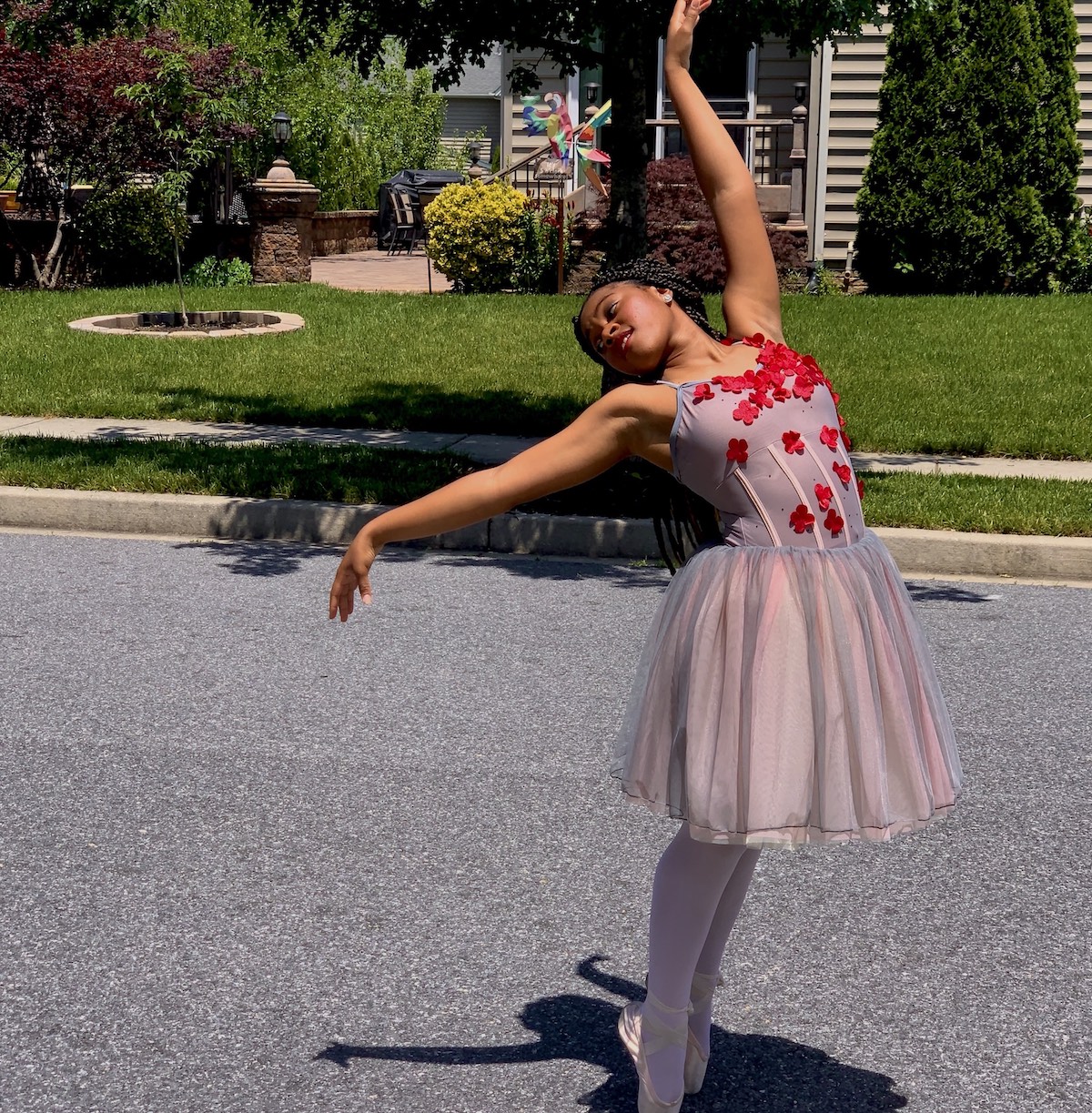 At fourteen years old, Ashley is already showing the commitment to excellence that she has learned by the example of her family. She is preparing to enter high school in the fall and already has a plan in place to begin working toward her career goals. She plans to take every advanced course available to her in math and science. And, because she also has interest in the law, she will not shy away from advanced courses in government and language arts. The course load she is planning to take on might keep any high schooler completely occupied with studying and homework, but Ashley will be doing more than hitting the books. She will also be hitting the dance floor.

Ashley has been dancing and impressing audiences with her skill for nine years. She enjoys numerous forms of dance: jazz, ballet, tap, modern to name just a few, and has completed locally and regionally. This year, she plans to study with Urbana Dance and expects that she will participant in a national competition. Speaking to her it is clear that, while medicine is a life goal, dance is Ashley’s passion.

This March, Ashley learned about ANRF’s Dancing for a Cure program and decided to turn her passion into impact. She started her own fundraiser, Dancing for the Joints, and received overwhelming support, raising hundreds of dollars for arthritis research in just a few days. It was, in part, a way to contribute to medical advancement before her medical career can take off. But more than that, it was a chance to honor the extraordinary women who have inspired Ashley to live an extraordinary life.

Ashley knows that she has hard work ahead, and she is eager to do it. When asked how a fourteen-year-old managed to do so much for her own future and for others, she said, “When you’re fourteen, you can make a lot of difference. There’s always something to change. There’s always something you can make better.” It is an attitude that suggests that Ashley is one ANRF supporter who has only just begun to make the world a much better place.