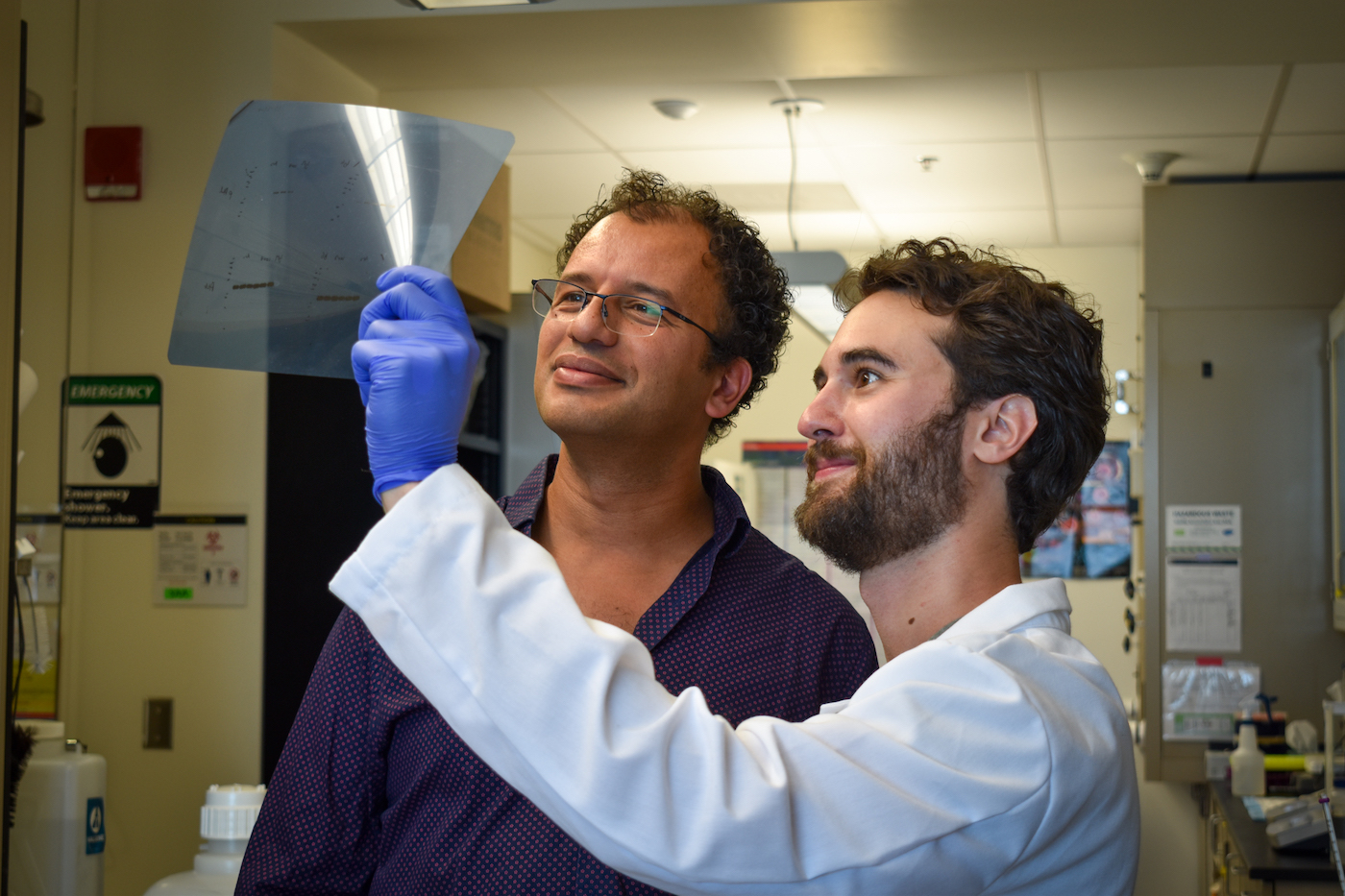 Posted at 13:17h in The ANRF Chronicle by ANRF 0 Comments
Share

Dr. Andrew Getahun is a tenure-track assistant professor at the University of Colorado Denver in the department of Immunology and Microbiology. Despite not having personal experience with autoimmune conditions, Dr. Getahun developed a deep fascination with immunology along with a passion for getting answers through experimentation. This has led to a valuable researcher with an unyielding need to find solutions. Born and raised in the Netherlands, Dr. Getahun moved to Sweden, under taking his PhD at the University of Uppsala. His thesis project focused on the ability of antibodies to regulate their own production, both positively and negatively. “This started my career-long interest in how B cell responses are regulated, particularly how they can be silenced in different biological contexts.” 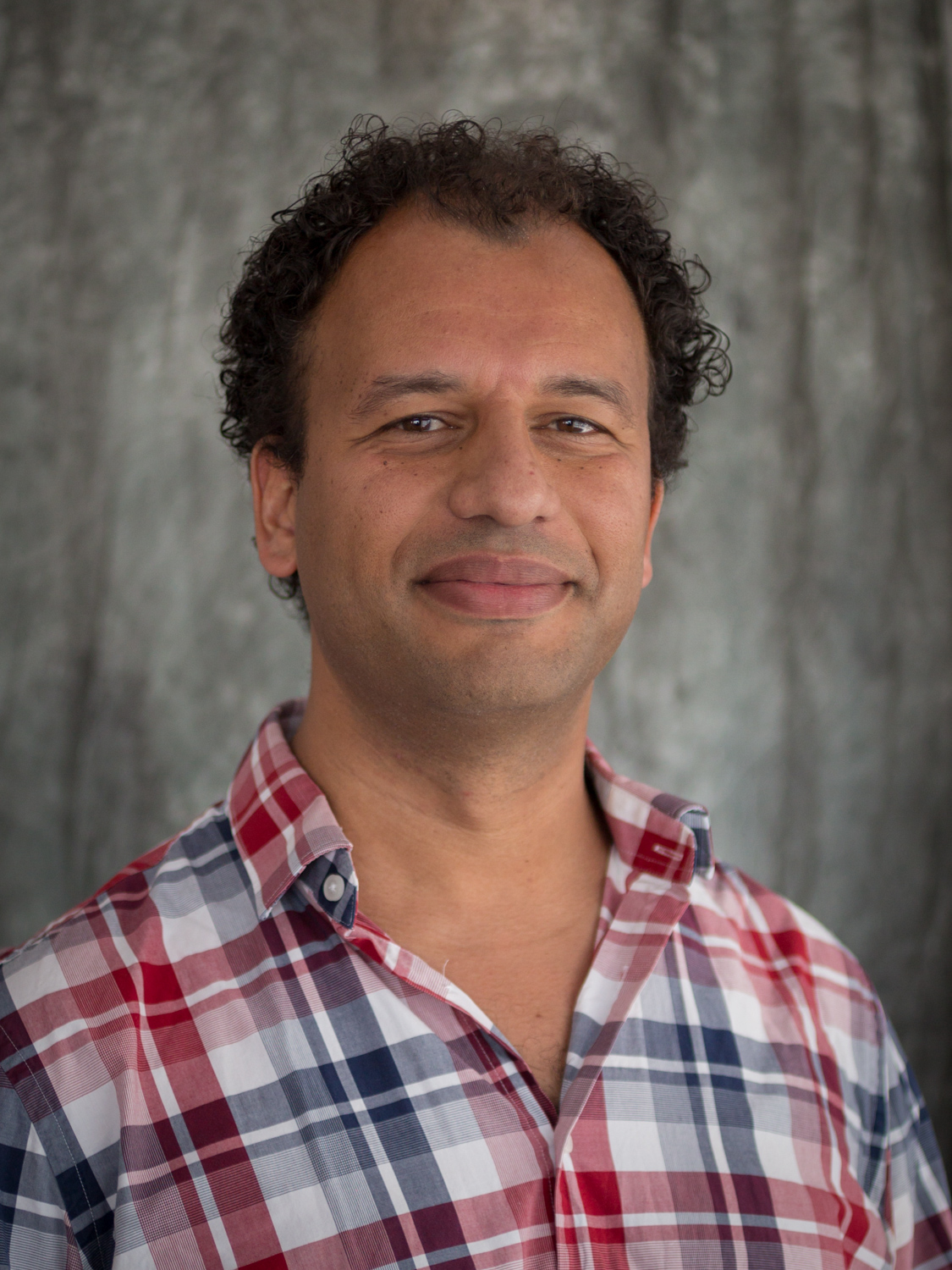 A Journey of Self Discovery

It is important that our immune system recognizes cells that are our own (self), and those that are foreign (non-self). It is therefore necessary for our body to eliminate immune cells (B and T cells) that are self-reactive.  Central tolerance, also known as negative selection, is the process by which our B and T cells are sorted and any that are self-reactive are removed. This process is not perfect and some autoreactive cells escape central tolerance. Peripheral tolerance is a secondary process which attempts to ensure that self-reactive B cells do not lead to autoimmune conditions through a number of mechanisms including cell unresponsiveness (anergy).

Currently, Dr. Getahun is seeking to determine the mechanisms by which auto reactive B cells are silenced, thereby removing the threat. The focus of the work supported by the ANRF grant is unravelling the intricacies of anergy and the way it achieves this unresponsiveness in autoreactive B cells. Mouse models and peripheral blood studies determined that in a number of autoimmune conditions, autoreactive B cells lose their anergic phenotype, become activated and participate in disease development and progression.

Antigens are structures on cells, toxins or foreign substances that induce an immune response. They signal our bodies’ defence mechanisms that these cells, toxins, or foreign substances should not be there and require removal. B cells form part of the attack launched by our immune system. B cells “see” antigens with their antigen receptor known as the B cell receptor (BCR). The BCR transmits signals activating a B cell following recognition of a specific antigen. It is important that our bodies are able to halt the attack when it is no longer necessary. Therefore, to control the magnitude of the response and eventually terminate the activating signalling, inhibitory feedback loops are activated that counteract activating signalling. Enzymes, known as kinases add a phosphate group to signalling molecules that promote their activity, a different group of enzymes, phosphatases, remove this phosphate group inhibiting the activity of the signalling molecules. In autoreactive B cells silenced by B cell anergy the balance between activation signals and inhibitory signals tips towards the latter following antigen stimulation. As a result, these B cells do not become activated, preventing their participation in autoimmune disease.

Dr. Getahun hopes to define and characterize inhibitory signalling pathways that are important in establishing a state of unresponsiveness in autoreactive B cells and understanding how they are established so that these cells can again be “switched off”.

Are Two Phosphates Better than One?

Immunoreceptor tyrosine-based activation motif (ITAM) is an important signalling component for the BCR. In a normal immune response upon antigen stimulation the ITAMs are dually phosphorylated, meaning that there is phosphorylation at two sites. The addition of phosphates, by the phosphatases SHIP-1 and SHP-1, at two sites allows for the recruitment of Syk, a kinase important for activation of the B cell. In previous research, the team found that establishing and maintaining B cell anergy was in part due to ITAMs being preferentially monophosphorylated. Monophosphorylated ITAMs are not able to recruit Syk and therefore there is reduced B cell activation.

A new technique, the Inhibitory Receptor Trap (IRT), has been developed to isolate receptors with phosphorylated ITIMs and other proteins they interact with, which will then be identified using mass spectrometry, a technique which sorts cells based on their mass and charge. The ANRF grant will specifically be used to focus on and isolate inhibitory receptors required to activate the tyrosine phosphatase SHP-1 in anergic autoreactive B cells.

This research will provide much needed data and information on how autoreactive B cells are kept in check in healthy individuals. Several genetic risk factors that predispose for autoimmune disease involve proteins that are important for establishing these inhibitory signalling states, including Lyn and the proteins that regulate its activity. “Knowing the signalling pathways, it will be easier to predict which factors may synergize to increase the risk of developing autoimmune disease. This will be important, in a time of increased genetic screening, to identify individuals at risk and possibly start treatments before the damage is done.”

Building on this, the other key area that could be impacted by this research is the development of new therapeutics. Inhibitory receptors occur on the cell surface and as such are much easier to target. The idea being that once these receptors are clearly identified they can be stimulated in individuals that have developed autoimmune disease due to a loss of immune tolerance, to re-establish immune tolerance.