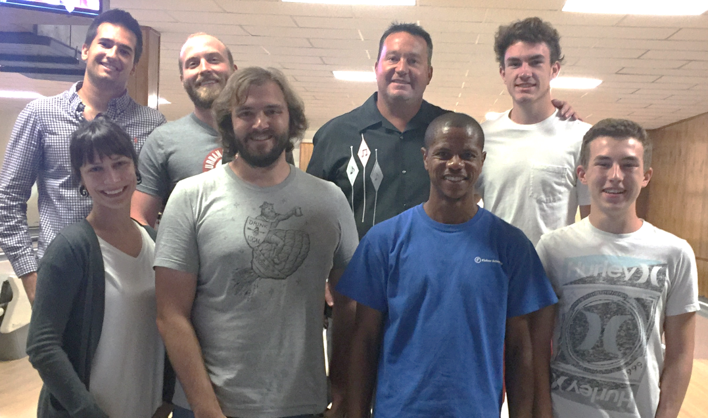 Dr. Richard DiPaolo is a Professor of Molecular Microbiology and Immunology at the Saint Louis University School of Medicine. He completed his Ph.D. at Washington University in Saint Louis in 2002, followed by a Post-Doctoral Fellowship at NIAID, National Institutes of Health. Dr. DiPaolo had a lifelong dream to attend medical school. During his undergraduate studies he joined Jeffrey Bluestone’s laboratory where he was exposed to cutting edge research in immune functions and regulation. His goals were soon revised and he became intent on attending graduate school to earn a Ph.D. in immunology with the hope he would one day run his own research program. In 2007, he achieved that goal by starting his own independent laboratory at Saint Louis University. Shortly thereafter, the strides he made as an independent researcher were acknowledged and he was awarded an ANRF research grant. He considers this grant the foundation of a successful research program on immune regulation and suppression of autoimmunity. Dr. DiPaolo and his team work with cutting-edge technology to understand more about the workings of immunology and inflammation than have ever been understood before. The insights coming from their work have the potential to change the face of treatment for auto immune conditions. 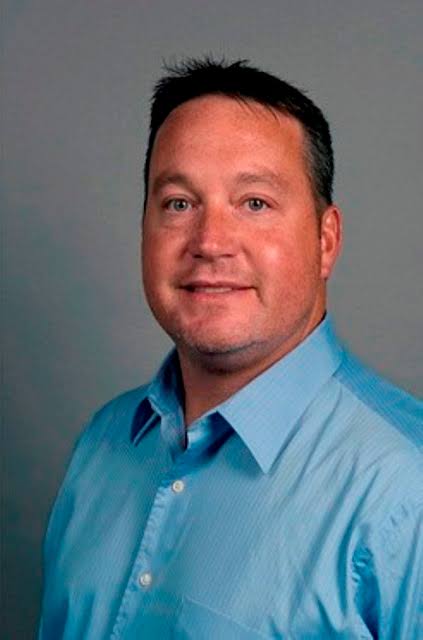 Sometimes We Hurt the Ones We Love

In his laboratory, Dr. DiPaolo uses mouse models of human diseases to develop strategies to suppress chronic inflammatory diseases. To do so, he begins by investigating the triggers of inflammation—tiny markers on foreign substances in our bodies that spur our immune systems to action. These markers are called antigens. Antigens do not only exist on foreign cells. Our own cells have them, but our immune systems usually recognize those self-antigens as familiar and do not launch a response. However, if the body’s ability to distinguish foreign antigens from familiar is faulty, our bodies will launch an immune response against familiar cells. This faulty antigen identification is thought to be the cause behind many autoimmune conditions and the inflammation associated with them.

Why do some immune systems fail to recognize the difference between foreign antigens and familiar ones? Dr. DiPaolo think it has to do with a deficiency in a particular type of white blood cell called regulatory T cells. These crucial players in the immunes system act as referees of sorts, stepping in when other types of T cells are overly stimulated by the presence of any kind of antigen. Earlier research showed that activating or replicating regulatory T cells could prevent the development of rheumatoid arthritis (RA) if given before the onset of the disease. As an ANRF scholar (2010-2011), Dr. DiPaolo examined whether mimicking the work of       regulatory T cells could be used to reduce inflammation and disease in a mouse model of RA after onset of the disease.

These studies were intended to provide insight into the potential use of drugs that mimic regulatory T cell activity in order to treat RA and other autoimmune conditions. Using combinations of cellular and molecular assays to understand how regulatory T cells affect the various stages of ongoing disease in mouse models may help find new potential targets for autoimmune treatment. In 2011, an article that expanded on this work was published in The Journal of Immunology. Using a model of autoimmune gastritis, strategies to induce and expand antigen specific regulatory T cells were examined by Dr. DiPaolo and his team. They also looked at whether various types of regulatory T cells are suppressive in inflammatory conditions associated with ongoing disease. Transforming growth factor beta (TGF-β) is a cytokine produced by white blood cells.  Cytokines are substances secreted by cells of the immune system that have an effect on other cells, creating a co-ordinated immune response. TGF-β receptors once activated by the TGF-β cytokine induce a signalling cascade leading to transcription of different target genes that function in differentiation, chemotaxis, proliferation, and activation of many immune cells including those responsible for inflammation. Dr. DiPaolo found that regulatory T cells that were induced with TGF- β and expanded regulatory T cell populations specific for major self-antigens in autoimmune gastritis did indeed suppress inflammation and the associated pathology, even when administered late in the process of ongoing disease. This holding promise that these cells could be used for both prevention and treatment. In addition to suppressing the production of inflammatory cytokines at the site of disease, in this case the stomach, the induced regulatory T cells secrete numerous cytokines which regulate the trafficking of the induced and effector T cells to the site. The data from this study supported the efforts to use induced regulatory T cells to treat autoimmune and inflammatory diseases. The laboratory has continued to search for new ways in which to manipulate the activity of regulatory T cells and the cytokines they produce in order to more effectively treat inflammation associated with chronic conditions. 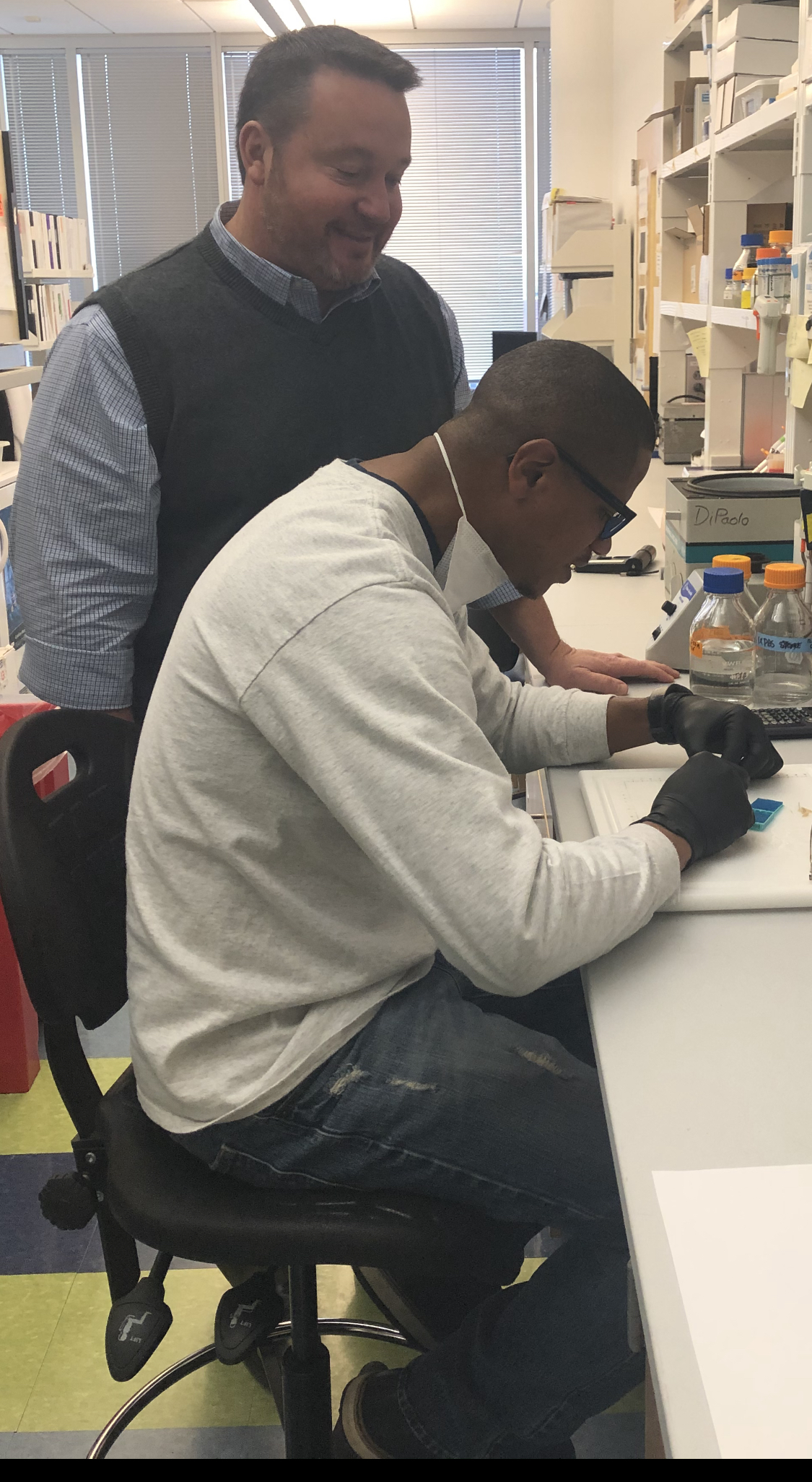 Immune profiling is a term Dr. DiPaolo’s team coined to describe high-throughput sequencing technology to identify receptors expressed by T and B cells responding to vaccines and infections. T and B cells are the major components of our adaptive immune response.  The goal of this project is to understand which immune receptors are used to recognize different vaccines and infectious agents and whether these receptors could be good targets for new drug therapeutics aimed at autoimmune conditions. The research at Dr. DiPaolo’s laboratory may lead to the development of successful antigen and disease specific strategies that suppress improper immune responses. Said DiPaolo,     “Doing so will allow for disease specific immune therapies to cure specific autoimmune diseases without the need for lifelong suppression of the entire immune system.” Since he received an ANRF grant this researcher has gone on to publish numerous articles in highly regarded accredited journals and has trained graduate students who have gone on to have strong research careers, themselves contributing to the immune regulatory knowledge base. Dr. DiPaolo believes that specific and effective immunosuppressive therapies for autoimmune conditions will be realised in the near future. His understanding of the magnitude of the problem that is autoimmunity, and personal relationships that he has with people that suffer from such conditions, are the driving force that keeps this researcher motivated and at the for front of the war we wage against these diseases. His advice to researchers just starting out: “stay focused on research that you are passionate about, learn from failures, celebrate successes, and grow your network and learn to communicate the importance of your research.” To read publications from Dr. DiPaolo’s laboratory or learn more about the research they conduct please visit: https://www.slu.edu/medicine/medical-education/graduate-programs/molecular-microbiology-immunology/faculty/dipaolo-richard.php