Venturing Off the Beaten Path Leads Kyle to Remission 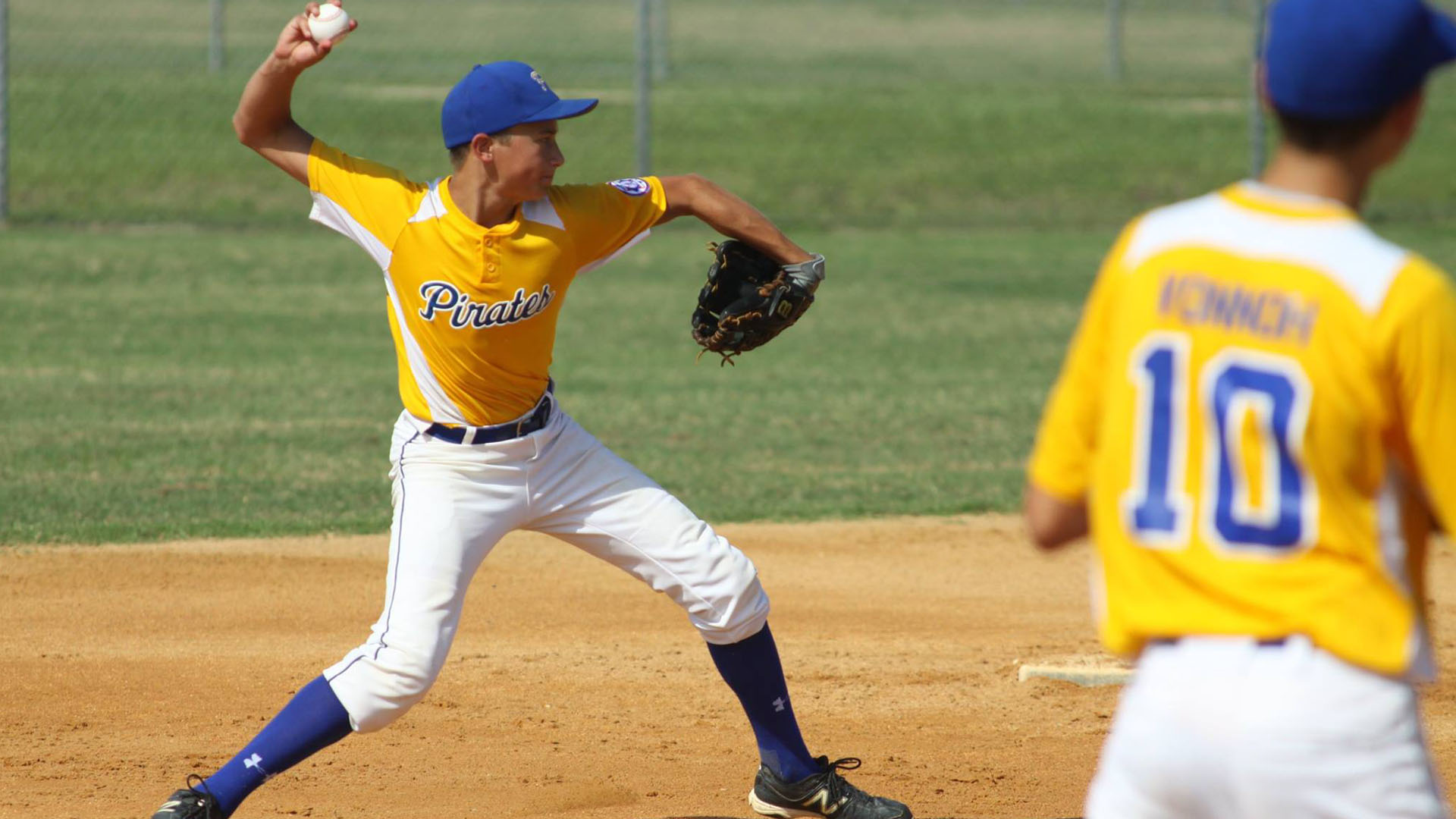 Venturing Off the Beaten Path Leads Kyle to Remission

Posted at 12:17h in Juvenile Arthritis by ANRF 5 Comments
Share

When Kyle’s medications failed to stop the pain of several different arthritis-related diseases that plagued him, he faced a difficult dilemma: he could either continue taking medications that were not working for him, or he could risk trying an unconventional approach involving lesser-known medications. Taking the road less traveled paid off for Kyle as he has acheived remission and a renewed zest for life.

When Kyle, now 15, was eleven years old, his mother, Kim, noticed that he was not acting like the active and fun-loving boy she knew. Kim suspected that something was wrong and was stunned to learn the truth about what Kyle was dealing with. Kyle’s doctor diagnosed him with a devastating assortment of life-altering diseases: Juvenile idiopathic arthritis, psoriatic arthritis, ankylosing spondylitis, and CREST (Calcinosis, Raynaud’s phenomenon, esophageal dysmotility, sclerodactyly, and telangiectasia).

Kyle’s rheumatologist prescribed him medications including disease-modifying anti-rheumatic drugs (DMARDs) and biologics to treat his condition. These medications are supported by research studies and patient success rates. Kim was hopeful that they would halt the progression of Kyle’s disease and put an end to his suffering. But the medications did not help Kyle as much as his family had hoped and he still suffered from excruciating pain and fatigue.

Kyle felt like he was in limbo – his pain wasn’t getting any worse, but it wasn’t improving, either. He was often fatigued, depressed, sore, and irritable, starkly contrasting the athletic and cheerful son he had been before the diagnosis. Kyle even had to give up his cherished position as the catcher for his baseball team due to the agonizing pain the sport caused him. As Kyle continued to struggle, his parents went out of their way to ensure his comfort and safety, providing opportunities for plenty of rest, ice packs, heating pads and having medications available at all times.

Kim was determined to help Kyle feel better and spent countless hours researching alternative treatments. Finally, she stumbled upon a treatment plan that has been available since the 1950s but was not commonly used for arthritis-related conditions: an antibiotic protocol.

“I read, researched, discussed and listened to many ideas that could help alleviate Kyle’s pain,” said Kim. “I made it my mission to make sure he didn’t go through life in pain.”

Though it was risky for Kyle to try antibiotics that were not well-supported by research for treating arthritis, the risk paid off considerably for both Kyle and his family. After starting the antibiotic protocol, Kyle’s doctor was able to reduce his other medications before eventually stopping them completely.

Today, Kyle has been in remission for a year and a half and is feeling like the lively student-athlete he’s always been. Before he goes to school each day, Kyle rises early to run a few miles, and afterward, he plays baseball and goes surfing, all of which proved to be impossible before he began the antibiotic protocol.

“I am cautiously optimistic,” said Kim. “Kyle is off all rheumatoid arthritis medications and is more active than ever before. We have our boy back.”

Kim wanted to share Kyle’s story to emphasize that there are treatments available that are potentially more effective and safer than conventional medications, but often are desperately lacking in scientific evidence from research studies. Kyle’s success story inspired Kim to become a staunch advocate for such treatments. She believes that future research studies on lesser-known antibiotic protocols could lead into a mainstream treatment plan for rheumatoid arthritis patients.

“I am a huge fan of research,” Kim said. “The antibiotic protocol is screaming for research and strong data to present to doctors and patients. There are thousands of testimonials since the 1950s.”

Support more research by making a donation to ANRF!

Though there were inevitably risks with venturing out into uncharted territory, the journey worked out in Kyle’s favor as he has enjoyed being in remission for over a year. Kim encouraged others suffering from arthritis to not give up hope when standard treatment plans are unsuccessful.

“There is hope, and you need to be your own advocate,” Kim advised. “People deserve to hear the truth about all options and make an educated decision for themselves. [I hope] that sharing Kyle’s story will help others.”

What treatment protocol works best for you? Have you been able to achieve remission like Kyle? Tell us what has worked for you in the comments below!