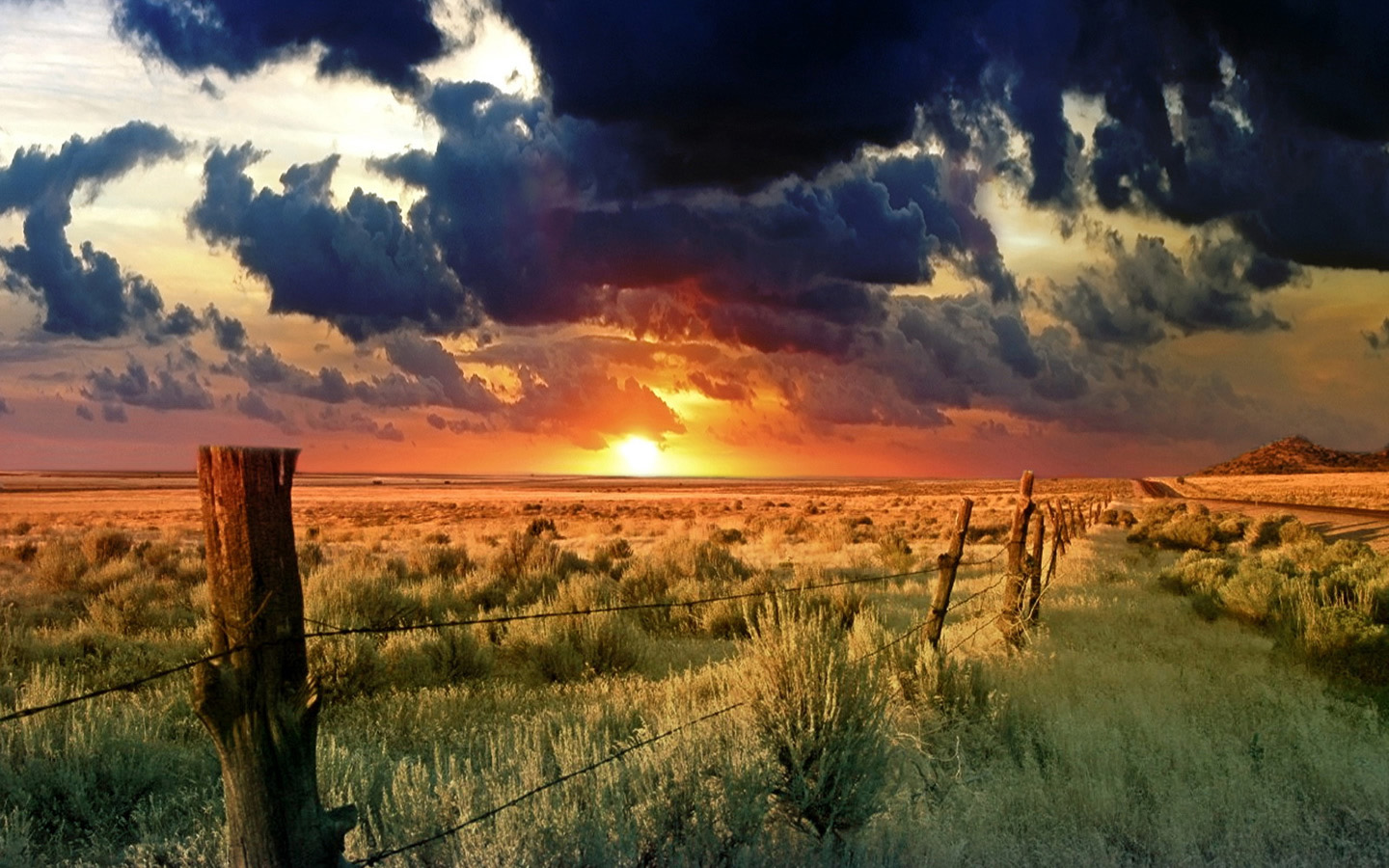 Posted at 21:38h in Juvenile Arthritis by ANRF 8 Comments
Share

Nathan Koller, age 15, has been surrounded by arthritis for his entire life. Not only does he suffer from psoriatic arthritis which he was diagnosed with two years ago, but both of his parents are also arthritis sufferers, his youngest brother has juvenile rheumatoid arthritis, his sister has fibromyalgia, and his twin brother has psoriasis.

In homage of his family members and all those in the arthritis community who are suffering, Nathan composed a poem, appropriately entitled I Wish It Was. His poem is how he chose to try to capture what it means to suffer from arthritis.

“I Wish It Was” an arthritis poem by Nathan Koller

I’m writing this because of medication
Medication that makes me wanna write a proclamation.
A proclamation explaining the desperation in which I feel.
I’m curling over in pain
Hoping that one day I’ll gain.
Gain the ability to go a day without pain
Without having to take pill after pill
Watching my parents sweat over medical bills
Because I feel it’s ridiculous
Ridiculous to think that a boy my age has to worry and stress over every medical test
Every MRI
So FYI
I’m tired.
Tired of having to explain
Explain to every child, parent, uncle, aunt.
Why all the other kids taunt
Why I am not the same
Why I sit on the side lines while others play the game
Why I wear 3 joint braces on a good day
And the other kids don’t know what to say when I tell them it cant be fixed
Or having to explain to teachers that I can’t write because of my wrist
Because it’s shooting pain and it hurts to move
But there’s no injury so it’s hard to prove
But this isn’t a scam
I wish it was.
Because you don’t have to live in my skin
Maybe they’ll catch a glimpse now and then when they see me hunched over in pain
A grimace on my face
The pain shooting up my sides
And before they can ask if I’m alright
I say I’m okay
Its just not a good day
And I know it may not be easy to understand
But all I want you to do is get an A for effort.
And even if I don’t have your support
I would at least like your understanding
Or your tolerance
Because it isn’t always easy being the kid on the sideline.
I am strong.
But I’m just a kid trying to see where I belong.
So if you’d work with me that’d be great
But if you wont then move out of the way
Because I refuse to stop for anyone
Or any disease or disability that stands in my way
And so I wake up
With the mentality that I could shape up
That I can over come anything life throws
Because what will happen tomorrow
I could never know
But no disease will ever stop my life
From being my life.
Kids get arthritis too
And maybe its time for you to open your eyes and see
Its not a scam
Its not a joke
Its not a game
But I wish it was.

Encouraged by his mother, who is an avid follower of arthritis pages and support forums online, Nathan agreed to submit his poem in hopes of spreading awareness.

Nathan’s disease is currently active and although he takes methotrexate to help with his flares, he has yet to try another type of medication because of his phobia of needles. However, just because he’s sick does not mean that he is missing out on life. Described by many of his friends as talkative, kind, and funny, Nathan loves to have fun and does not harbor any form of self pity.

“It gives me more of a drive when it comes to physical activities and just everything,” he said. “It makes me feel like I have to do just as good, if not better than others to prove that the disease doesn’t stop me.”

Nathan admitted that he tends to do exactly what he puts his mind to and is aware that many people living with forms of arthritis are sometimes fearful to do things that might jeopardize their health. According to him, he said that “whatever you want to do, it is best to just go for it.” His philosophy is that arthritis will stop patients’ bodies from doing things they cannot handle physically, so it is foolish to limit yourself based solely on fear. Through his poetry and outlook on his disease, he hopes to inspire and show others that arthritis is just a hurtle to jump in the race of life.

Help make a difference for kids like Nathan, make a donation to arthritis research today!