Austin O’Toole Tutoring For A Cure For Rheumatoid Arthritis 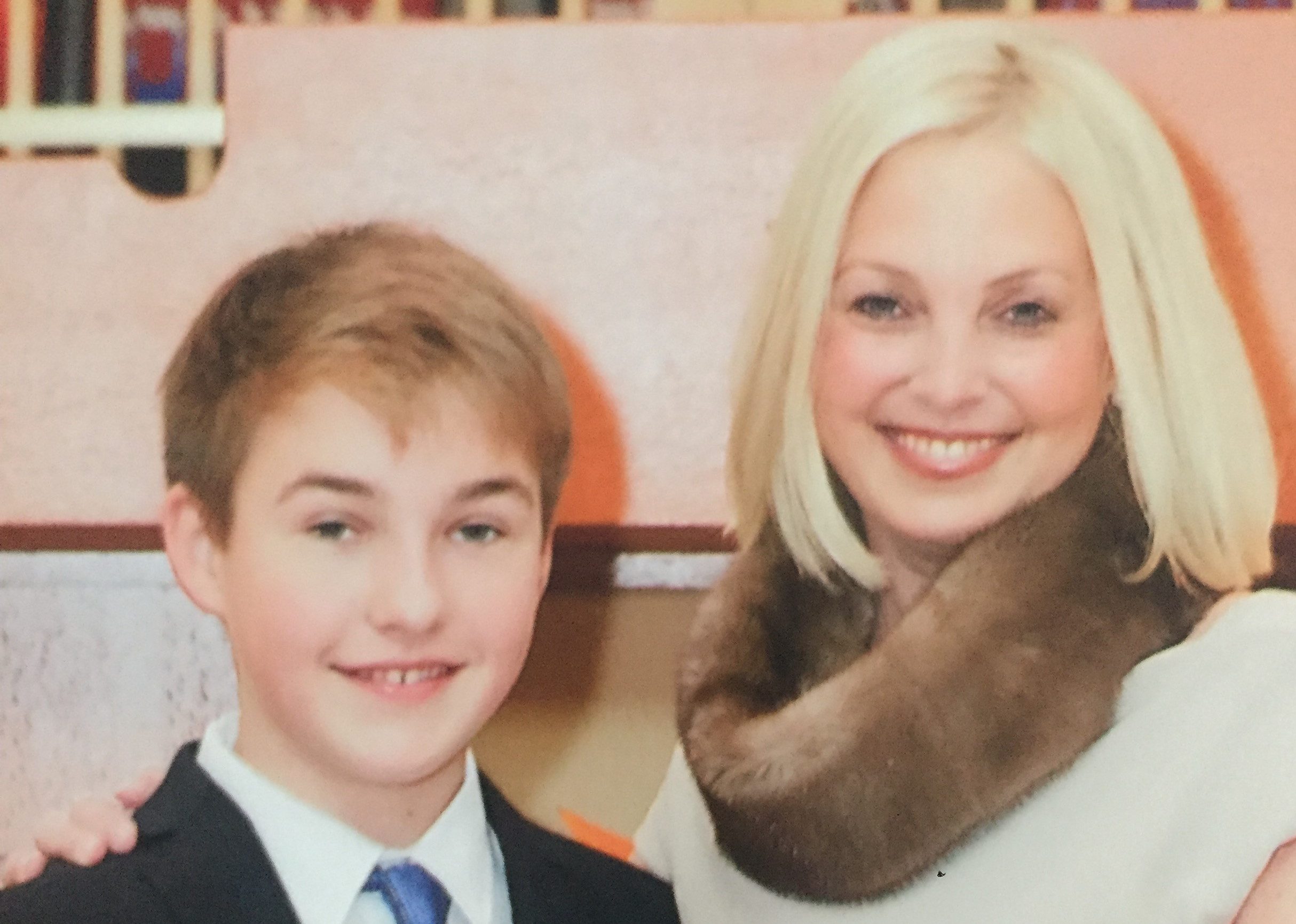 Austin O’Toole Tutoring For A Cure For Rheumatoid Arthritis

Posted at 16:53h in Rheumatoid Arthritis by ANRF 3 Comments
Share

Austin O’Toole is committed to making a difference. Whether it be in his hometown of Chicago, in a classroom, or working for a bigger cause, Austin has his hands full with an impressive lineup of work. Austin, only 18, is an active member of his high school’s student government, a children’s Hebrew teacher, and an employee at a construction company. On top of juggling all of this, he’s also applying for colleges for the upcoming fall semester. But, when Austin’s mother was diagnosed with rheumatoid arthritis, he knew he couldn’t sit back and watch from the sidelines.

Around the time of her diagnosis, Austin was studying for his bar mitzvah, a huge event for him. “Her sudden diagnosis impacted me significantly. I have always blamed myself, fearing that the planning of this life event added stress to her life that may have induced this disease,” he candidly admits. “As a result, I started a tutoring business in high school to honor my mom for everything that she has done for my family and me over the years.”

Dubbed “Tutoring For The Cure” (TFTC), Austin’s autonomously-run tutoring business tutors kids in a variety of subjects including math, Spanish, reading, and grammar. The catch? Austin donates all of his proceeds to charity.

Giving Back for RA Research

After doing some in-depth research, he knew without a doubt that he wanted to donate his earnings to the Arthritis National Research Foundation, realizing that his donation would have a direct impact by directly supporting rheumatoid arthritis research.

“By donating Tutoring for the Cure’s profits, I will be able to contribute to one of the funded scientists’ research and help them develop an affordable treatment for [RA].” he says.

Austin O’Toole tirelessly works as a one-man team, marketing himself and designing his own graphics and website to go along with his business. He makes sure to set out an individualized game-plan for each child, noting that everyone learns differently. He tries his best to provide a variety of learning techniques through visuals, tangible examples, and interesting and educational videos.

“I work to inspire them to love learning, build their self-confidence, and create engaging learning activities for them,” he says.

Although he is well versed in multiple disciplines, Austin feels that he makes the most impact when teaching mathematics because of his love for the subject. “I try to infect my students with the same appreciation.” he says, noting the sense of accomplishment he feels when solving complex math problems. Austin even plans to take his passion for numbers a step further in college by majoring in mathematics.

Even though Austin will graduate high school shortly, he doesn’t plan on ending his tutoring business. “This charity is so meaningful to me and such an integral part of my week that I can’t imagine myself at college without also tutoring kids.”

What initially started as a tribute to his mother morphed in to something much bigger. Austin’s tutoring has not only helped many children in Chicago, but his selfless donation will also help countless numbers of people suffering from arthritis around the world. Still, Austin remains humble and dedicated to his cause. “Through donating my time and money, I have experienced the genuine happiness one feels while giving back.”