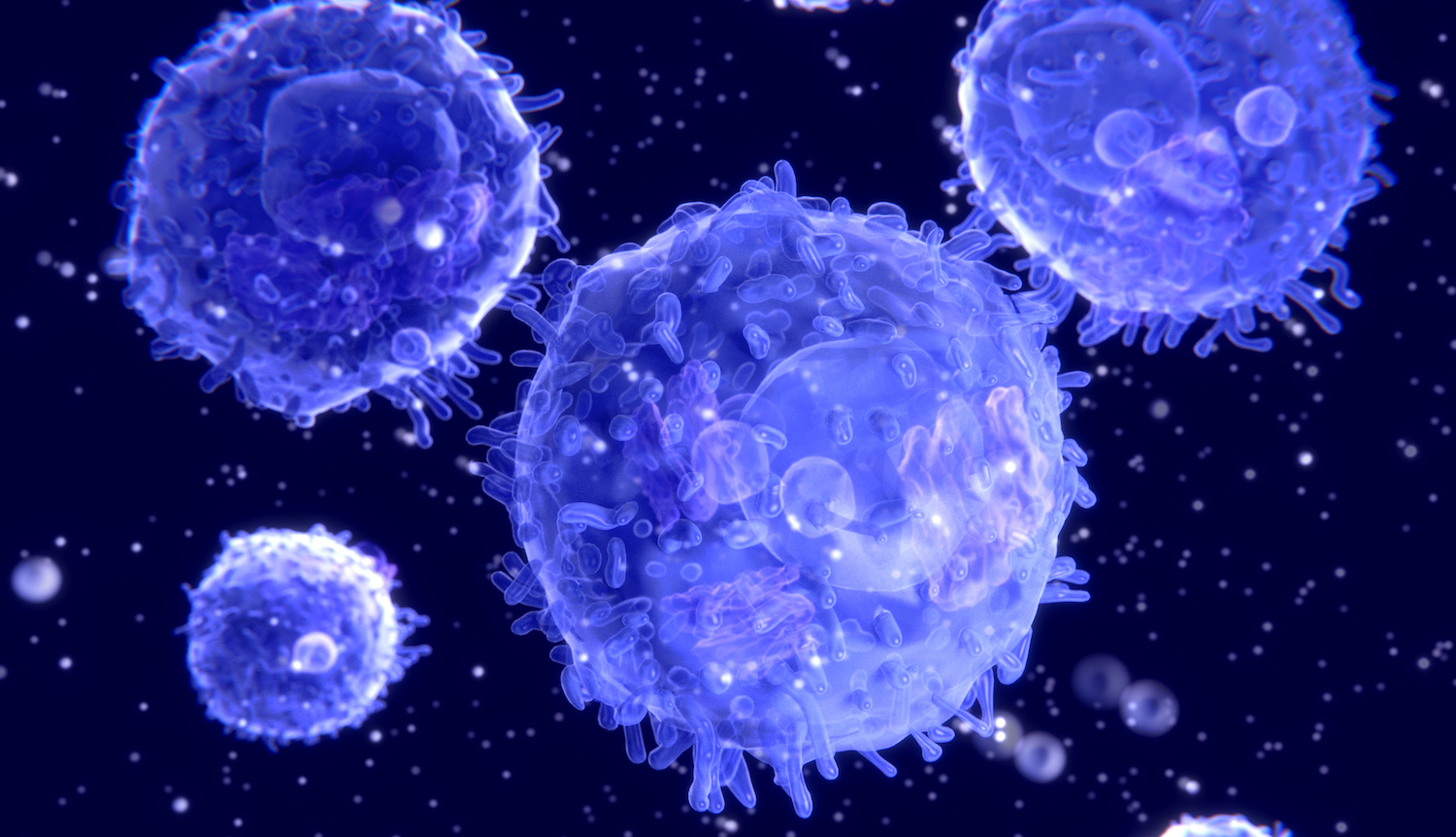 Autoimmune diseases are often triggered by a T-cell imbalance in our system. Like forces ready for battle against an invading army, the T cells are pivotal players in defending the body against infection or injury. When under siege, the immune system quickly releases a burst of disease-fighting T-cells to engulf and defeat the invaders. Specialized blood cells—called “T effector cells”—are mobilized to fight the attack. Once the enemy is vanquished, regulatory T cells (Tregs) are supposed to quickly sweep away any T effector cells left on the battlefield.

Inflammatory diseases result when T effector cells linger in the bloodstream, circulating to distant organs and attacking the joints. The overgrowth of T effector cells contributes to the development of chronic inflammatory diseases such as rheumatoid arthritis (RA), a disabling disease that attacks and destroys cartilage and bone, leaving the joint painful and inflamed.

“My current research represents a new therapeutic strategy for autoimmune diseases,” he says. “We are investigating how Tregs may help to prevent arthritis and related diseases. Tregs are a specialized subset of CD4+ T cells with a central role in immune tolerance and prevention of autoimmunity.”

The interplay between immune regulatory mechanisms and T cell responses is crucial to the body’s defense system. When it goes wrong, it sparks a body-wide inflammatory response.

In autoimmune diseases, the body turns on itself as circulating T effector cells seek, attack, and destroy normal tissue. “Our goal is to understand the basic immune mechanisms involved in rheumatoid arthritis,” says Dr. Yang. “If we can enhance the capability of Tregs in suppressing T effector cells, we may be able to prevent this joint-damaging inflammatory response.”

In the hope of finding a better way to treat RA and other autoimmune diseases, Dr. Yang is also studying how pro-inflammatory T helper cells intended to safeguard the body’s immune system from disease-causing microbes also promote inflammation. The body’s protective cellular reaction turns toxic when thrown into overdrive by persistent assault by bacteria or pathogens. Scientists are studying how inflammation — marked by redness, heat, swelling and pain—sets the stage for RA and other autoimmune diseases.

Over the past decade, medications that modify the body’s “biologic response” have made breathtaking strides against inflammatory diseases by blocking chemical messengers in the immune system. Biologic therapies don’t simply reduce pain and swelling, but also block the pathways that trigger inflammation and destroy the joints.

What is the role of PTEN signaling in metabolic pathways that influence autoimmune diseases?

Dr. Yang is studying the complex interplay between molecular and metabolic pathways. Someday, scientists may be able to harness PTEN signaling to potentiate the function of Tregs — while also suppressing the T effector cells that promote inflammatory diseases.