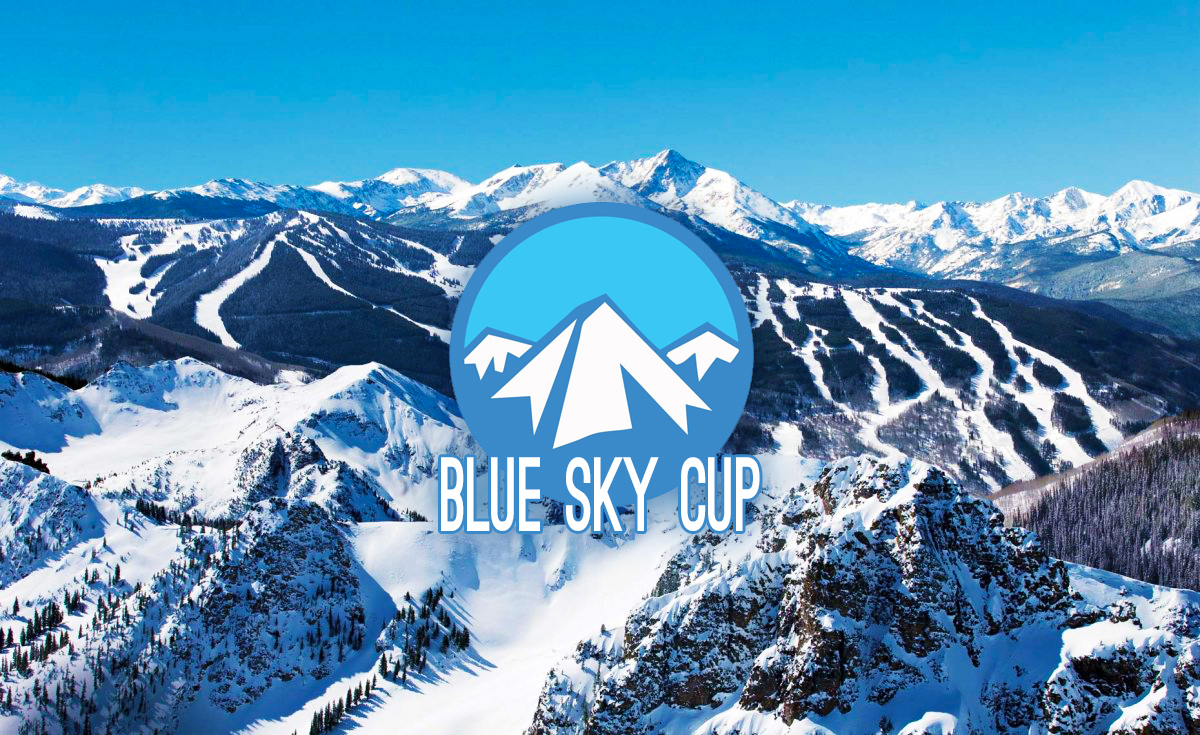 Posted at 15:59h in Arthritis News by ANRF 0 Comments
Share

Colorado residents Jim Nollsch and Hayden Fisher founded the Blue Sky Cup five years ago as an event for friends. Two years ago they added a charity component, as it is an amazing venue to bring together athletes for a greater purpose.

Nollsch is a lifelong skier and also struggles with pain from his rheumatoid arthritis (RA). Not only is he affected by this life altering autoimmune disease, but his father and his grandmother (since deceased) are also afflicted with RA. With a deep personal connection to rheumatoid arthritis, Nollsch and Fisher decided it was time to take the Blue Sky Cup to the next level and support arthritis research.

Jim Nollsch and his father at the Blue Sky Cup 2015

An all day skiing event, the Blue Sky Cup is awarded to the team that logs the most vertical feet in a single day while accomplishing various tasks around the mountain, including a run through Vail’s Epic Race course. Tracking their efforts with the EpicMix app, competitors ski hard all day to log as many vertical feet as they can as a team, trying to break the event record of 55,743 feet in one day!

“We started the event to be a celebration of skiing, and while it has some competitive elements, we wanted to focus on creating a great day spent with great friends,” Nollsch explained. “As we gained momentum, we felt we could build support for a cause that is important to the founders, rheumatoid arthritis.”

Nollsch was diagnosed with rheumatoid arthritis in 2009 and thanks to more efficient treatments that resulted from research; he has achieved a medical remission. He understands, however, that many arthritis sufferers are not as fortunate and that his own RA could become more aggressive again at any time. Until then, he’s vowed to keep participating in activities that he is passionate about and also give back to the arthritis community in a charitable way. His goal and the goal of the Blue Sky Cup is to support arthritis research so that new treatments and ultimately a cure can be found.

All skiers and snowboarders are welcomed and interested participants are encouraged to visit www.blueskycup.ski to watch the event video and for a link to sign up!