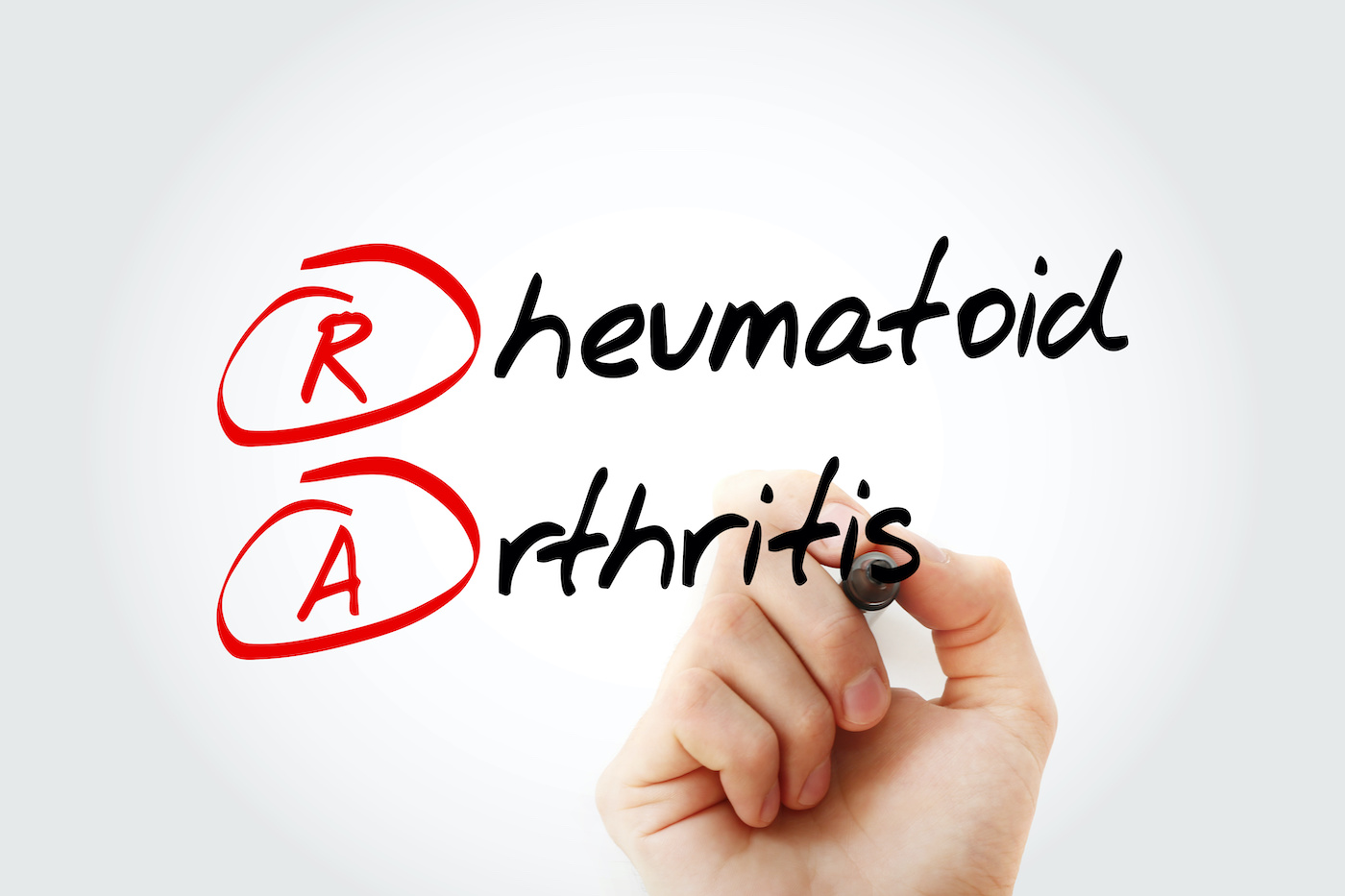 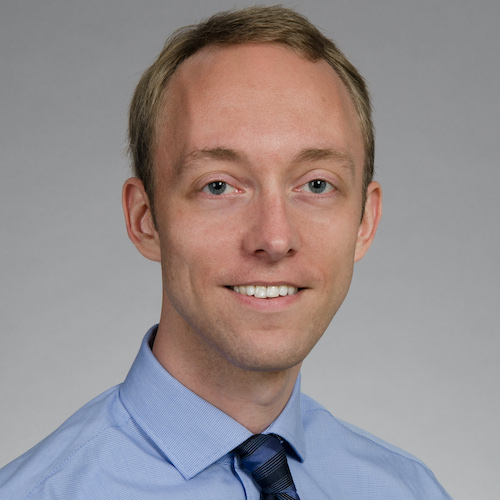 Dr. Lood completed both his Master’s degree in biomedicine and his PhD in Clinical Medicine at Lund University. At this early stage in his career, he was already marked as a researcher to watch and was awarded the best doctoral thesis of the year. After finishing his PhD, he received an award to study cardiovascular disease in rheumatic disorders.  Shortly thereafter, in 2013, he was awarded a highly competitive grant from the Wenner-Gren Foundation and joined the group of Dr. Elkon at University of Washington, Seattle as a visiting scientist. There, he worked on the role of neutrophils in systemic lupus erythematosus (SLE) pathogenesis. In 2016, Dr. Lood accepted the position of Assistant Professor in the Division of Rheumatology, University of Washington. His research is focused on understanding the role of neutrophils, a key immune cell in our circulation, in inflammation and autoimmunity in rheumatic disease.

Building on a Solid Foundation

Spending his formative years on his family’s farm laid the foundation for an interest in biology. His father used to say that once he became a professor, he would not need to remove stones and weeds in the field anymore. At the end of his first semester studying biomedicine, he volunteered at a laboratory where he became interested in the immune system and the complement system in particular. Since starting his work on SLE, it has expanded to encompass, more broadly, inflammatory rheumatic diseases, including rheumatoid arthritis (RA) and dermatomyositis.

The immune system is comprised of the organs and processes of the body that provide resistance to disease, infection and toxins. A properly functioning immune system detects a wide variety of agents and is able to distinguish them from the organism’s own healthy tissue. In autoimmune conditions the inability to accurately determine tissue, cells and cellular components as self not foreign leads to inflammation and damage. In most species there are two subsystems involved in immunity the innate immune system and the adaptive immune system. The innate immune system is nor adaptive and does not change throughout an individual’s lifetime. The complement system forms part of innate immunity but can be recruited and brought into action as a result of antibody production by the adaptive immune system. The complement system enhances (complements) the ability of antibodies and phagocytic cells to clear microbes and damaged cells from an organism, promote inflammation, and attack the pathogen’s cell membrane. The complement system consists of a number of small proteins that are synthesized by the liver, and circulate in the blood as inactive precursors. When stimulated by one of several triggers, enzymes cleave specific proteins to release cytokines (substances produced by immune cells that elicit a response in other cells) and initiate an amplifying cascade of further cleavages. The end result of this complement activation is stimulation of phagocytes. Phagocytes are cells capable of engulfing and absorbing foreign and damaged material as well as stimulating inflammation to attract additional phagocytes, and activation of the cell-killing membrane attack complex. Intriguingly, the focus of Dr. Lood’s early work fifteen years ago is still relevant and driving his research today. Central to this research is investigating the removal of cell debris (such as mitochondria) as a means to avoid unwarranted inflammation and damage.

In his role as an ANRF scholar, Dr. Lood will be investigating the role of mitochondria in the development of Rheumatoid Arthritis. Mitochondria are the powerhouses for our cells, producing the energy through respiration that fuels our biological processes. An epitope, also known as antigenic determinant, is the part of an antigen that is recognized by the immune system, specifically by antibodies, B cells, or T cells. For example, the epitope is the specific piece of the antigen to which an antibody binds. Although epitopes are usually non-self-proteins, sequences derived from the host that can be recognized (as in the case of autoimmune diseases) are also epitopes. Recently, Dr. Lood’s team observed that mitochondria may be forced out of the cell upon cell death leading to a hypothesis that extruded mitochondria act to induce inflammation, as well as promoting autoimmunity by exposing immunogenic epitopes.

Dr. Lood is hopeful that markers associated with mitochondrial extrusion will act as early warning signs for disease and will aid in predicting disease outcomes. This is done with the hope that identifying novel biomarkers will lead to improved monitoring of disease, as well as identifying patients at risk of developing severe disease allowing for preventive treatment.

To investigate this, Dr. Lood and his team have two specific aims. In the first aim, they will investigate whether RA patients have evidence of mitochondrial extrusion in circulation. Markers of mitochondrial extrusion will be analyzed by qPCR and ELISA assays in samples from healthy patients as well as those with RA. Results will also be related with markers of inflammation and disease activity. Determining whether these mitochondrial extrusion markers can be used to predict disease outcomes will be achieved by assessing the biomarkers in a cohort of patients for a mean of eight years. will assess mitochondrial biomarkers in a longitudinal cohort followed for a mean of 8 years. Mitochondrial biomarkers, measured at baseline, will be related to clinical outcome measures at follow-up, including joint count, erosion, joint space narrowing and presence of extra-articular disease such as interstitial lung disease. In the second aim, the team will investigate whether RA patients have anti-mitochondrial antibodies, the clinical utility of these autoantibodies, as well as capacity to promote inflammation. Finally, they are seeking to determine how mitochondrial immune complexes promote inflammation upon engaging key innate immune cells.

All For One and One for All

The foundation for the current investigation stems from prior observations in SLE, identifying mitochondria as a key component in disease development and break of tolerance (Lood C et al Nat Med 2016). Tolerance being part of the mechanism by which our immune system discriminates between self and non-self. This research will lay the foundation for NIH-based applications investigating the underlying mechanisms of mitochondrial extrusion and subsequent involvement in inflammation and organ damage, to identify novel therapeutic targets, likely applicable for several disorders including SLE and RA. Dr. Lood believes that the ANRF grant is instrumental in extended their research to include other disorders. The value of a therapeutic target applicable to multiple autoimmune conditions cannot be overstated, and we look forward to Dr. Lood and his team making inroads into this possibility.