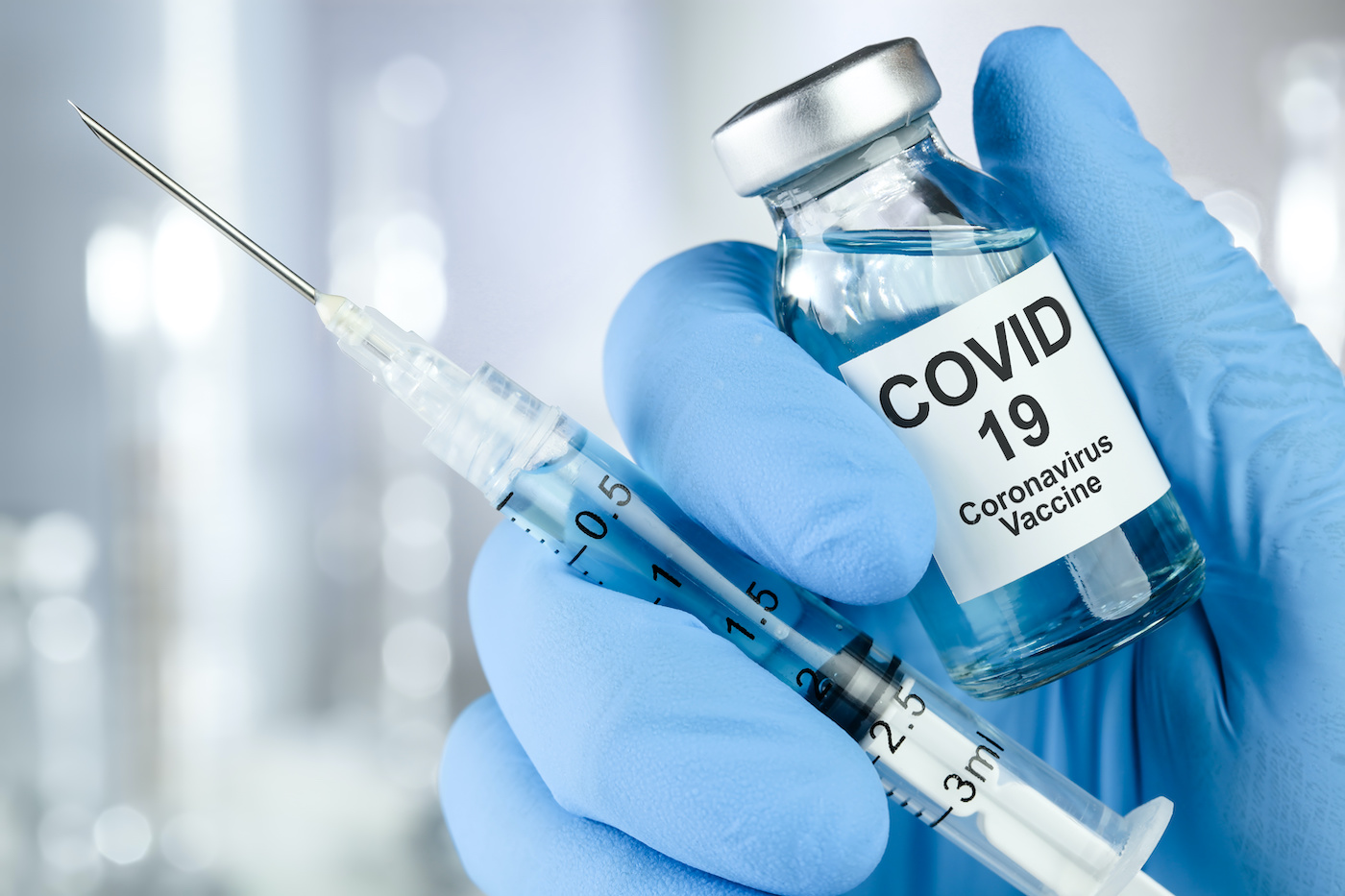 There is not much in terms of a silver lining when looking at the devastation which COVID-19 has caused, but could there be a tiny glimmer of one on the horizon?

Instead of traditional vaccines which use a weakened form of a virus, mRNA vaccines give our cells a recipe, allowing them to make a protein that tricks our body into having an immune response as if we had the virus. Part of the response is the production of memory cells which recognize the virus. If you were to become infected by the actual virus, these memory cells can launch an appropriate attack very quickly. COVID-19 saw this method being put into practice in humans.

This method could be used to create vaccines for mutated strains of COVID-19 as well as other diseases, simply by giving our cells the correct recipe needed to fight that particular virus. Changing the recipe slightly as the virus changes can be done very quickly, making it a better match against fast changing viruses such as the seasonal flu.

So, what does this mean for autoimmune treatment options? Autoimmune patients have an immune system that is always on high alert which makes it mistakenly attack a person’s own cells. If it’s possible to get your immune system to have a fast and big response to a virus, could you prompt the immune system to do the opposite and put on the breaks?

A German study from this year supports this idea. Multiple sclerosis (MS) is an autoimmune condition in which the immune system attacks one’s nerve cells, so patients struggle to use their muscles correctly. Mice, which had the mouse version of MS, were given an mRNA recipe in the form of a vaccine. The recipe allowed cells to make a protein to get the mice’s immune system to react less strongly. Amazingly this method stopped the mice from having MS like symptoms. All were able to use their muscles properly and damage to nerve cells and the spinal cord was also far less in vaccinated mice.

So, in fighting COVID-19, using the new method of mRNA vaccines, scientists may just have triggered more than hope against this pandemic, it may just have ignited hope for improved treatment of autoimmune conditions. A silver lining? It just might be.