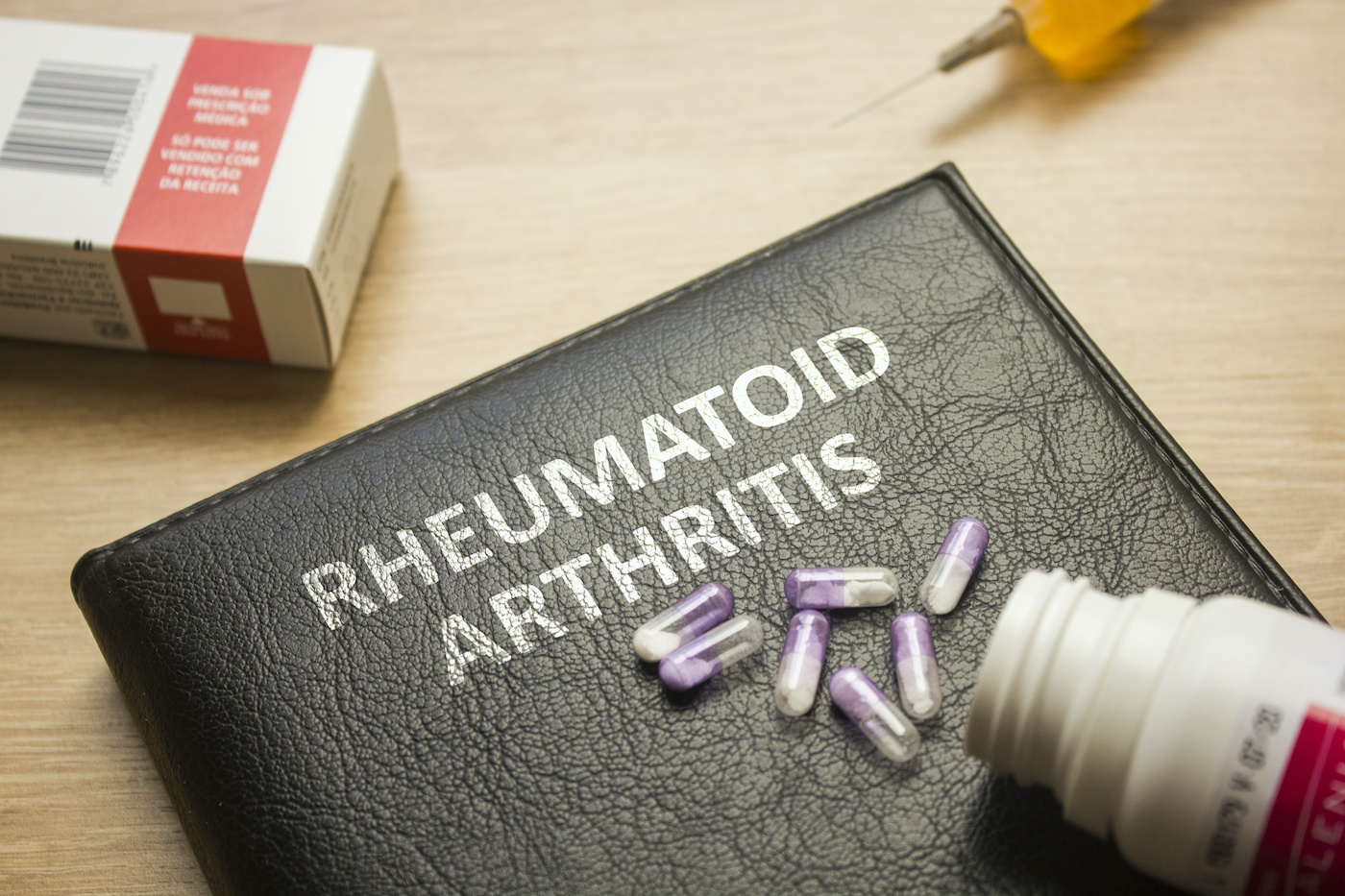 Dr. Mattias Svensson obtained both his MS, in pharmacy and pharmacology, and PhD, in medicine, from the University of Gothenburg, Sweden. In 2014 he was recruited as a postdoctoral fellow to a laboratory at the La Jolla Institute for Immunology. In 2016 the head of the laboratory, Dr. Bottini, moved the team to the University of California. Dr. Svensson was quickly promoted and is currently a career scientist at the UC San Diego School of Medicine. “Since the first day of my PhD training, my research has been focused on understanding the complexity of the autoimmune disease Rheumatoid Arthritis.”

RA is the most common form of inflammatory arthritis, with cells of the immune system attacking healthy joints. It typically results in warm, swollen, and painful joints but can affect other parts of the body including inflammation around the lungs and the heart. The earliest possible diagnosis and therapeutic intervention can do much to prevent severe joint damage.

Dr. Svensson was inspired to pursue this line of research as a number of his family members and friends are affected by Rheumatoid Arthritis (RA).  He has seen the suffering that this inflammatory disease can bring. Some of these friends and family members experience ongoing pain and physical limitations despite trying several therapies currently available. He was motivated to bring clarity to a disease in which so much is still unknown and where there is still a great need for new and curative therapies. 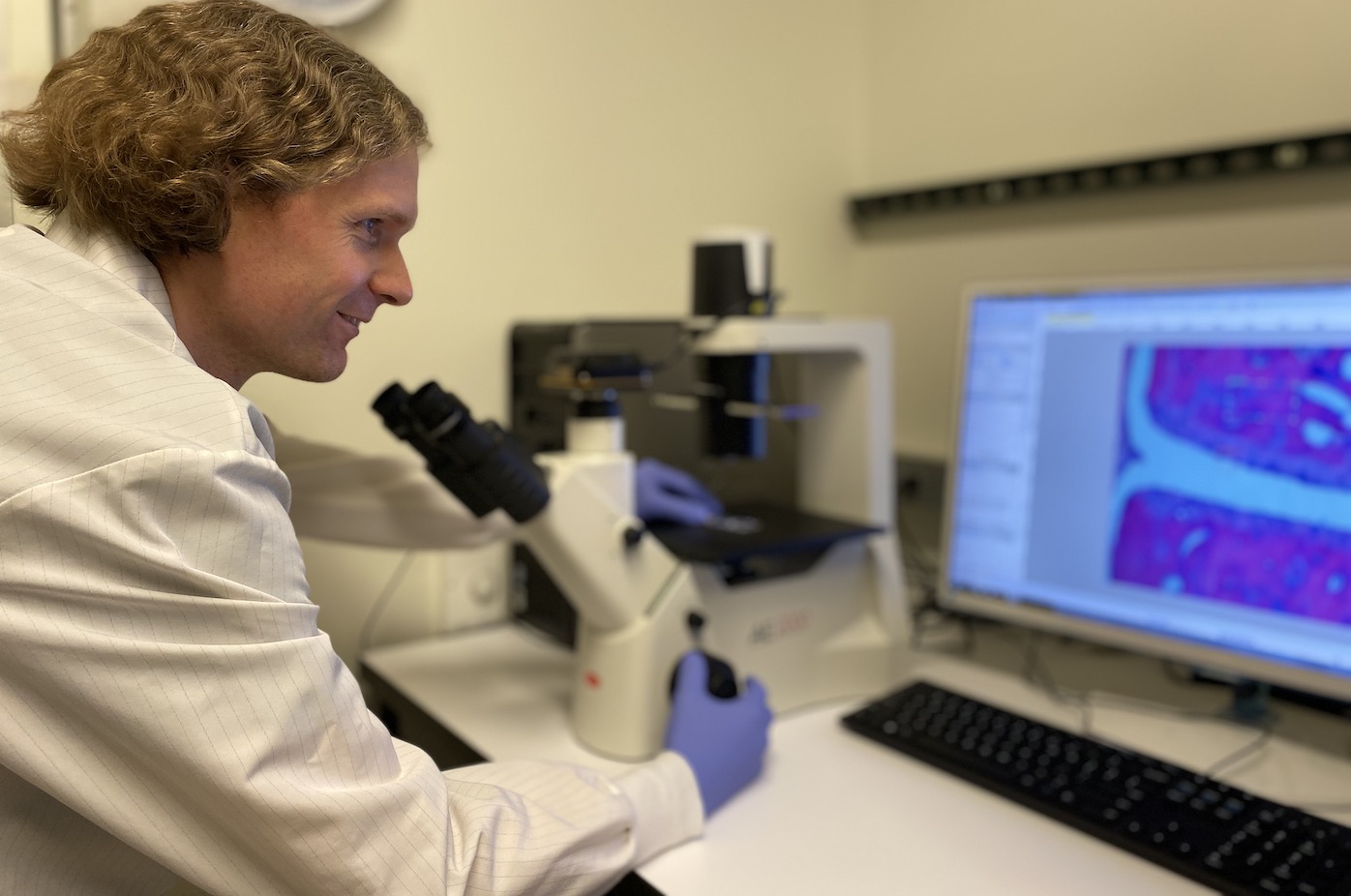 Attack is the Best Form of Defence

Dr. Svensson’s research focuses on the diverse roles of the innate immune system in RA. T cells are a type of lymphocyte (white blood cells) that play a central role in the innate immune response. There are several distinct types of T cells that contribute to the immune response in a variety of ways. As an ANRF grant recipient, Dr. Svensson will focus on a subset of T cells known as invariant Natural Killer T cells (iNKT). Natural killer T cells share properties of both T cells and natural killer cells. Like other T cells, iNKT cells develop in the thymus and are then distributed to peripheral areas. iNKT cells are able to rapidly respond to pro-inflammatory molecules or danger signals. Once activated, they in turn activate other immune cells such as B cells, other variants of T cells and macrophages. While iNKT cells are not very numerous, their unique properties make them an important regulatory cell that can influence how the immune system develops. Triggered iNKT cells can impact the type and strength of an immune response. Three major groups of iNKT exist; iNKT1, iNKT2 and iNKT17. Each type is characterized by secretion of a certain effector molecule that can increase or decrease enzyme activity, gene expression, or cell signalling. iNKT cells are unique in that they are highly specific for certain lipid molecules; therefore, they could be activated as a targeted therapeutic using compounds that mimic their natural lipid ligands. In fact, this is being explored as a therapy in cancer. 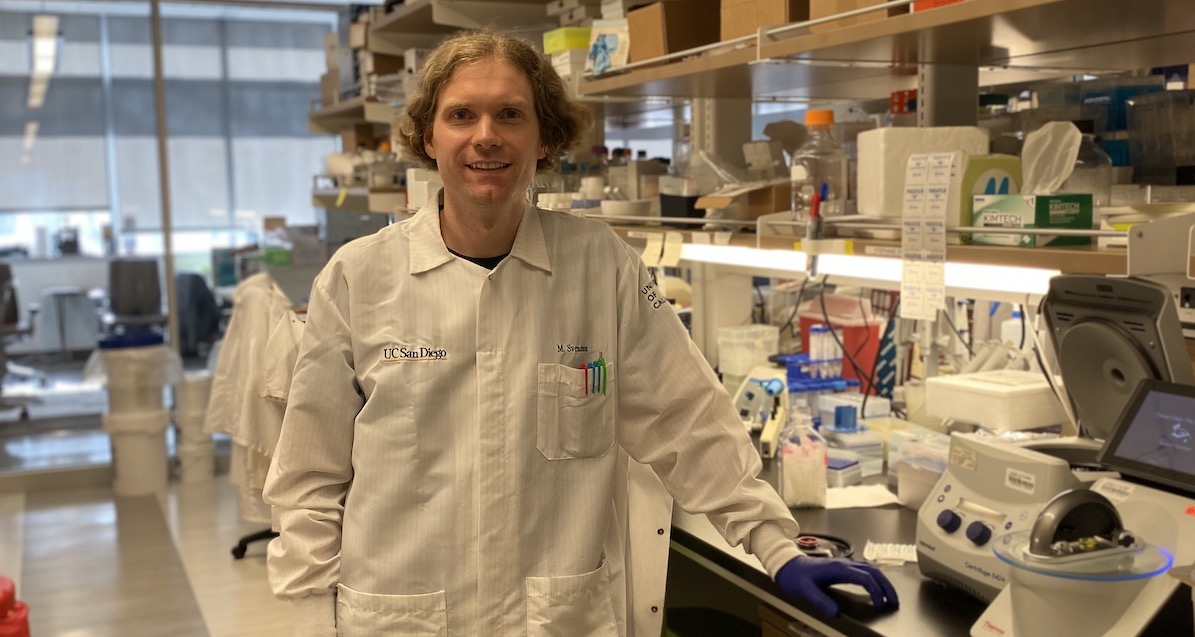 To Serve and Protect

Recently, Dr. Svensson and his co-workers published a manuscript in Nature Communications in which they identified a protective function for iNKT cells during the development of arthritis. This work showed that this protective effect was mediated through the production of interferon gamma, a signalling protein critical for both innate and adaptive immunity during an infection. Interferon gamma has antiviral, immunoregulatory and anti-tumour properties. When arthritic mice were treated with a chemical compound that promotes interferon gamma expression by iNKT cells it the progression of the disease was halted. This suggested to the team that interferon gamma producing iNKT cells, which are mainly iNKT1, have an important role in preventing arthritis development. However, for unknown reasons, they observed that interferon gamma producing iNKT1 disappears from the arthritic joint as the severity of disease worsens and, as such, the joint is no longer afforded the protection offered by this cell type.

It Begs the Question

These findings have raised a number of questions. As an ANRF scholar, Dr. Svensson is hoping to provide further clarity on the role of iNKT cells in RA. The ultimate goal being establishing the arthritis protective iNKT1 cells and answering why iNKT1 cells disappear from arthritic joints as the disease progresses. “I believe that if we can answer this question, it can lead to the identification of novel mechanisms of disease that in the future can be exploited for the development of new treatments for RA.”

Not only does this research offer exciting potential avenues for treatment of autoimmune conditions characterised by chronic inflammation, but it will also help to establish Dr. Svensson as an independent investigator. “The ANRF award will also help me to collect preliminary data that I can use to apply for additional funding for my research. I believe that the ANRF award will be the boost I need to reach the next step of my scientific career, which is to obtain a tenure track faculty position at a top university.”