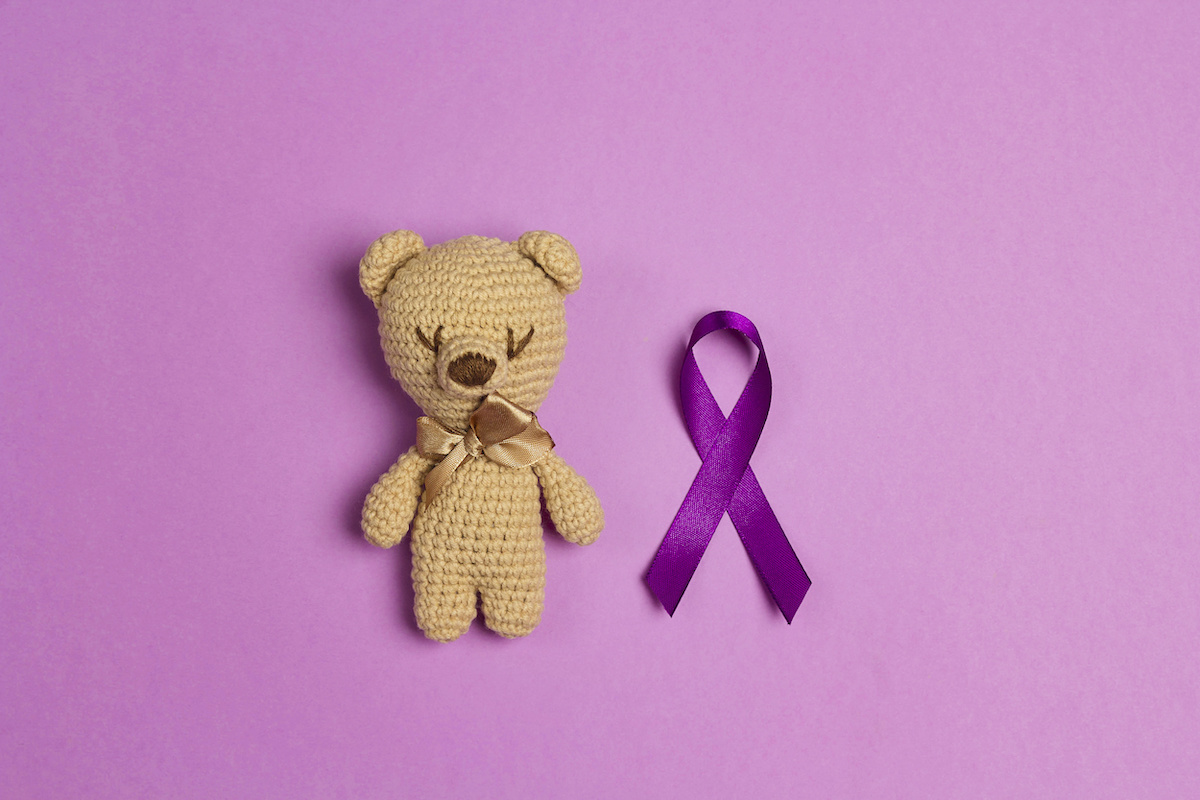 Posted at 18:33h in Lupus, The ANRF Chronicle by ANRF 0 Comments
Share 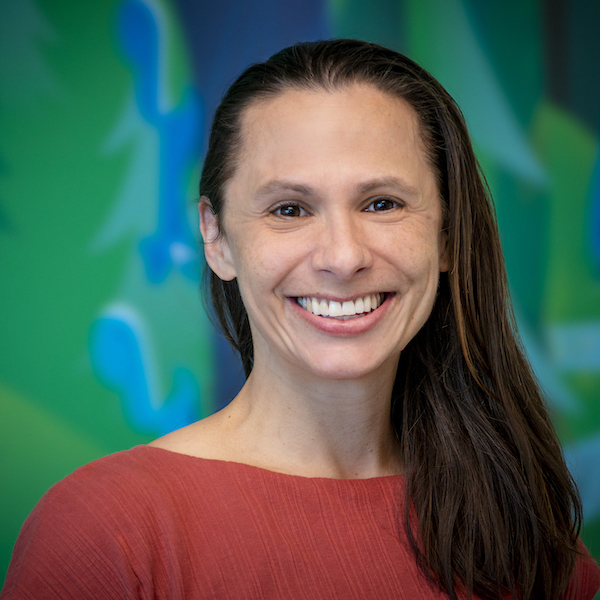 There are at least 80 conditions arising due to an autoimmune response and researchers suspect many more have an autoimmune basis. The National Institutes of Health estimates there are 23.5 million Americans living with these conditions. For reasons yet known, this number is increasing, making research in this field of even greater importance. The cause for the majority of these conditions has not been established but it appears that for many a genetic predisposition is at least part of the reason.

The Complexity Behind the Genetics of autoimmunity

Remarkable advances in the field of human genetics have recently catalyzed an explosion of new information about the role of genetics in human autoimmunity. The ability to scan the entire genome for polymorphisms (different variants of particular DNA sequence) has led to identification of a number of novel risk genes involved in autoimmune phenotypes (observable characteristics). Through the efforts of such researchers a number of commonalities have come to light. Autoimmune conditions have a complex genetic basis, multiple genes influence level of disease risk, generally with each contributing independently and moderately to overall disease risk and it has also been established that common genes underlie multiple autoimmune conditions.

Dr. Sarah Baxter is a physician scientist working as a paediatric rheumatologist at Seattle Children’s Hospital. She completed her undergraduate program, majoring in Molecular Biochemistry and Biophysics. Dr. Baxter considers herself extremely fortunate during this period to have worked in the laboratory of Dr. Mark Gerstein where she was able to learn about computer based comparative genomics technologies. Thereafter she spent time in Dr. Michael Capello’s laboratory. At the time the laboratory was focusing on pediatric infectious disease and investigating  hookworm with the goal of identifying potential targets for vaccine development. Her experiences in these two laboratories inspired Dr. Baxter to pursue a career as a physician scientist. Through medical school and graduate school, she found herself increasingly drawn to the science of immune-dysregulation and autoimmunity.

The Goal of Targeted Treatment

During her pediatric residency at Seattle Children’s Hospital and her time at the University of Washington, she saw firsthand how a genetic diagnosis could drastically alter care recommendations for autoimmune patients. For patients with immune deficiencies a genetic diagnosis could potentially mean targeted therapies or treatment options such as a bone marrow transplant which could improve treatment outcomes and patient quality of life. As a resident in pediatrics, she joined the laboratory of Dr. Mary-Claire King, Professor of Genome Sciences and Medical Genetics at the University of Washington. Dr. King enthusiastically began working with Dr. Baxter to bring modern genomics technologies to bear on childhood-onset SLE.

Genomics is an interdisciplinary field of biology focusing on the structure, function, evolution, mapping, and editing of genomes. A genome is an organism’s complete set of DNA, including all of its genes as well as non-coding sections of DNA. Dr. Baxter believes that genomics holds a great deal of promise as a means to elucidate the diverse pathways leading to immune dysregulation and autoimmunity in patients with rheumatologic diseases. Lupus is an extremely heterogeneous disease, with widely disparate presentations (patients have the same condition but vary greatly in symptoms experienced) and outcomes (such as response to treatment). Some patients with lupus, and especially children, may have identifiable genetic mutations that cause their disease. By understanding these mutations, Dr. Baxter will better understand the biologic pathways whose dysregulation leads to lupus and lupus-like disease. Crucially, in patients with identified mutations, she will be able to precisely target the biologic pathway that is disturbed, and also improve our prognostication for each patient and their family members. Aside from improved treatments this can be used to identify autoimmune patients that have not yet displayed symptoms. For example, it could be worth testing people not displaying symptoms but who come from families in which multiple members have autoimmune conditions. This will ensure the earliest possible interventions.

Dr. Baxter hypothesizes that children that develop childhood-onset lupus (cSLE) have genetic immune diseases. By identifying these genetic diseases, she intends to shed light on the biologic pathways that are crucial for effectively controlling lupus disease activity and preventing further damage. In preliminary genetic analyses of children with lupus alongside their parents, Dr. Baxter identified a gene that might be causing their disease. This gene had not previously been documented to cause disease in humans.

Proteins – Not Just a Food Group

Proteins are large complex molecules that play many critical roles in our bodies. They carry out most of the work in our cells and are necessary for the structure, function and regulation of tissues and organs. They are produced in a two-step process with DNA being transcribed into RNA and this complementary code is translated by ribosomes into proteins. A mutation occurs when the code is not transcribed or translated correctly. Preliminary analyses of this gene showed that the mutations present in the children with lupus cause the protein to act differently: cells with a mutant protein grow differently, and mutant protein monomers cannot form a bond with each other. Thus, making the protein nonfunctional or function incorrectly.

In order to achieve these objectives, Dr. Baxter will make use of transfection assays in cell culture, in which DNA or RNA is artificially introduced into cell lines cultured in the laboratory. Additionally, she will activate primary patient cells. In this way she will be able to determine how the proteins encoded for by these mutant genes function within cells and eventually organisms.  Furthermore, her laboratory will sequence a large cohort of children and young adults (over 400) with SLE for mutations in this gene.

As an ANRF scholar, Dr. Baxter’s objective is to map the genetic landscape of lupus and to clinically translate her findings in order to identify novel diagnostic and treatment options for Lupus patients. She aims to determine how the above-mentioned mutant protein alters the inflammatory response of cells.

“My goal is to map the genetic landscape of lupus and pursue translational applications of that knowledge. Genomic research has far-ranging clinical repercussions, facilitating the discovery of novel drugs and the development of biomarker-guided companion diagnostics for existing drugs. I anticipate that genomic research will combine with future targeted therapies to transform the clinical landscape of lupus.”