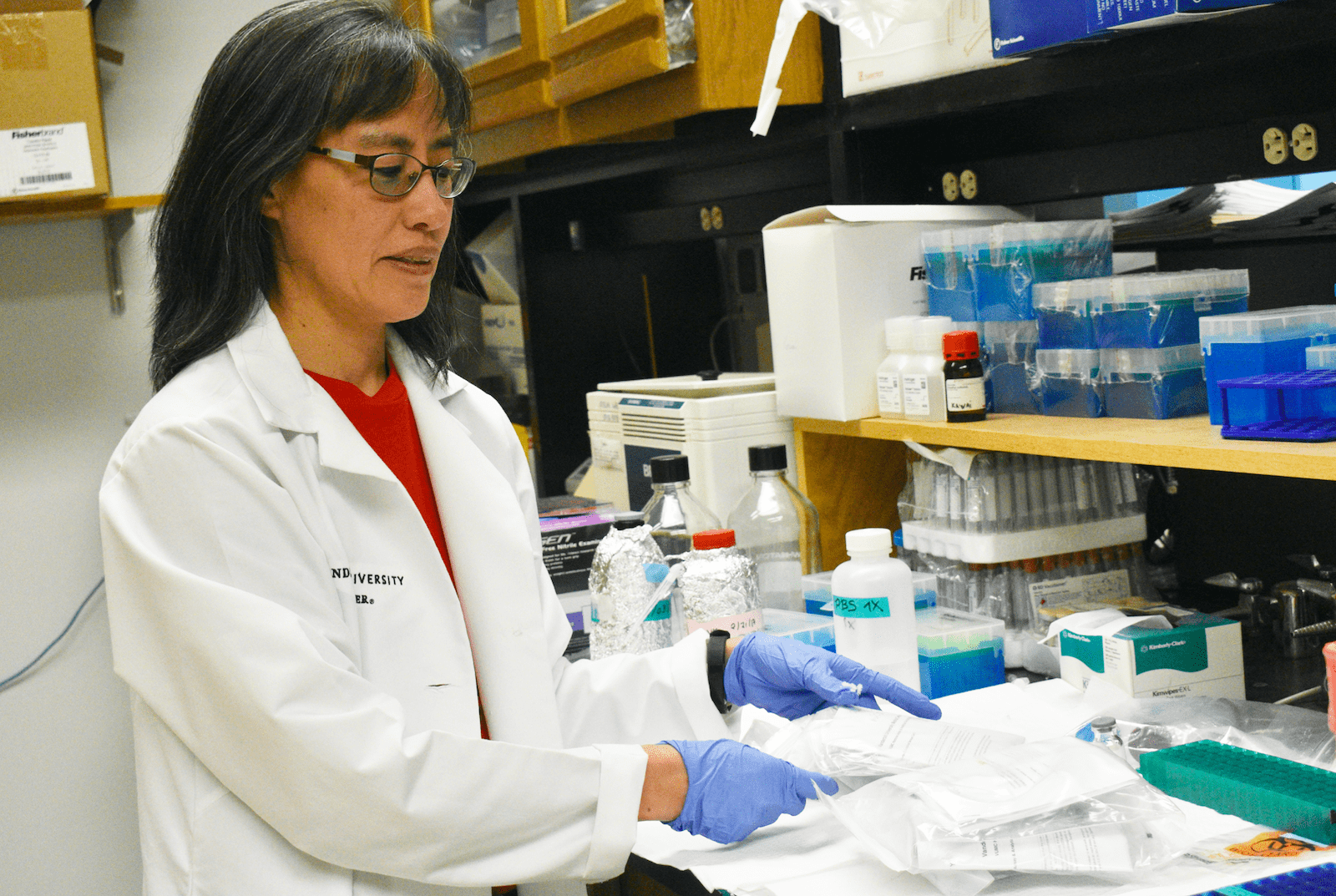 Posted at 14:42h in The ANRF Chronicle by ANRF 0 Comments
Share

Dr. Vivian Kawai trained as a medical doctor and graduated from Cayetano Heredia University in Peru. In addition to her qualifications as a physician, she holds a Masters degree in Public Health from the École de Santé Publique, Université Libre de Bruxelles (ULB) Bruxelles-Belgium. After completing her studies, she became involved in clinical research, working at a non-profit organization which served as an overseas research site for John Hopkins Bloomberg School of Public Health in Peru. In 2006, she relocated to the US and collaborated with the University of Kentucky in a number of clinical research trials. She transferred to Vanderbilt University in 2009 and took up a junior faculty position in 2011.

Throughout her career she was always surprised to see how patients with the same diagnosis had vastly different disease progression and vastly different responses to the same therapeutic treatments. This directed her research to focus on the role of genetic variability in inflammatory disorders—including autoimmune diseases—and how this variability can be used to predict risk, drug response and possibly whether an autoimmune condition increases the risk of other conditions such as cardiovascular disease (CVD).

This focus led Dr Kawai to become a PRIDE (Programs to Increase Diversity among Individuals Engaged in Health-Related Research) fellow in 2012 at the Summer Institute in Cardiovascular Genetic Epidemiology at Washington University, St. Louis. After completing the program, she was awarded a K23 NIH Career Development Grant. Currently, she continues to undertake her clinical research as a faculty member at Venderbilt University and in 2019 she joined other highly qualified and motivated researchers as an ANRF scholar.

The human body has a number of defense mechanisms against pathogens including humoral immunity. Humoral immunity  is the aspect of immunity that is mediated by macromolecules found in extracellular fluids such as secreted antibodies, complement proteins, and certain antimicrobial peptides. Part of this defense mechanism involves the production of antibodies. Antibodies are large glycol proteins that recognize unique molecules on pathogens called antigens. Numerous cells of the immune system are necessary for this process to occur. These cells include lymphocytes (T-cells and B-cells) and antigen presenting cells. Upon the detection of foreign antibodies bind to the antigen eliciting an immune response.

Our own cells have the same glycoproteins, in this case they are referred to as autoantigens, in a healthy individual the immune system recognizes autoantigens as self, not foreign, and as such does not launch a response against them. In order to ensure this self-tolerance occurs correctly lymphocytes that do recognize autoantigens undergo programmed cell death (apoptosis) or become non-functional. Sometimes, however, this process malfunctions and antibodies are produced against human antigens (autoantibodies), which may lead to autoimmune disease.

Anti-nuclear antibodies (ANAs, also known as antinuclear factors) are a type of autoantibody that bind to contents of the cell nucleus and are found in a number of disorders including autoimmune conditions. ANAs can therefore be helpful in the diagnosis of some of these disorders with the ANA test detecting the autoantibodies present in a sample of blood serum. 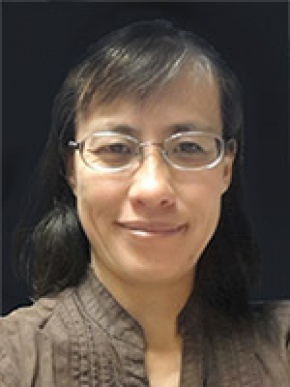 Recently, Dr Kawai presented not one but two posters at the Autumn Immunology Conference in Chicago. Pleiotropy refers to one gene influencing two or more seemingly unrelated phenotypic (observable) traits. Dr Kawai examined whether this was occurring in RA patients and whether having RA increased the risk for cardiovascular disease, cardiometabolic disorders and other autoimmune disorders. The results suggest pleiotropy between a genetic predisposition for RA and several other autoimmune disorders including type one diabetes.

The second set of data presented looked at pleiotropy between SLE and an associated risk for type one diabetes complications through PTPN22 polymorphism (two or more distinct phenotypes). This data suggest pleiotropy does exist between a genetic predisposition for SLE and a number of other autoimmune disorders as well as diabetic retinopathy and nephropathy. There was also an increased risk of type one diabetes in SLE patients partly due to mutations leading to changes to the PTPN22 protein. PTPN22 is a protein which affects the responsiveness of B and T cell receptors, both cells playing key roles in an adaptive immune response.

Finding commonalities between autoimmune conditions could be instrumental in unpacking the underlying mechanisms behind them, providing opportunities to develop novel therapeutics that would be applicable to patients with different disorders. As an ANRF scholar Dr Kawai is planning on using the grant to define the consequences of the presence of antinuclear antibodies in individuals that do not have an autoimmune condition building on the work described above. This will form the basis for an immunological test which looks at ANA as a way to predict the risk of developing lupus. Additionally, the study will address whether a positive ANA may be a risk factor for non-autoimmune clinical outcomes.

“I expect that defining the clinical outcomes and genetic determinants giving positive ANA result will inform future studies about the role of autoimmunity in disease risk. ANRF funding will allow for important preliminary data to further understand the role of autoimmunity in disease risk, for diseases such as lupus. It will also start to resolve the question of how much of this risk is driven by genetic variability.”

Initial work has established the utility of the electronic health record for understanding mechanisms and patterns of variability in disease susceptibility, disease evolution, and drug responses. Biobanks and genomic data as supplementation to the information contained in the electronic health record has been established. Dr Kawai’s study will rely heavily on the use of these large data sets and is therefore currently training a statistician in the use these resources and the techniques needed for the analysis.

“Our statistician is learning the structure of the EHR to build algorithms and validate them, he is also learning to perform quality control of the large clinical data and genetic data, to perform imputation of the genetic data, PheWAS, GWAS, and MR-analysis.”

Understanding the role of genetics, genetic variability and mechanisms that are associated with increased risk autoimmune disorders as well as how this influences the risk of other conditions such as cardiovascular disorders will go a long way in improving diagnosis and treatment of these disorders.