Now and Then: Dreaming of a Future without Rheumatoid Arthritis 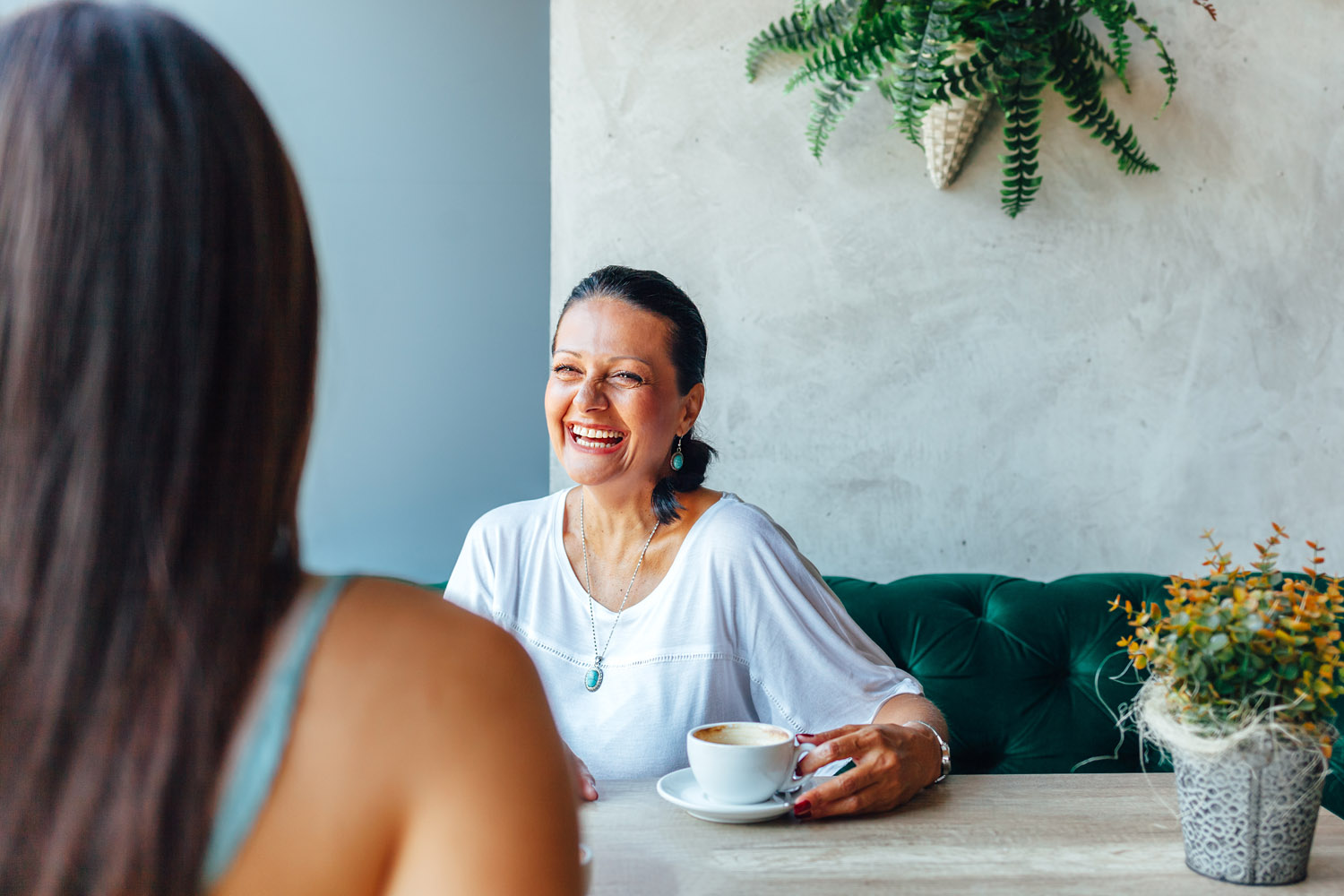 Now and Then: Dreaming of a Future without Rheumatoid Arthritis

I’ve lived with autoimmune arthritis for 50 years. For most of that time, no treatment existed, which is why I had to start using a power wheelchair at age 16. In the past two decades, massive advances have been made in research and treatment, enabling many people with these types of conditions to live better lives, even experience remission. What will happen over the next 20 years?

“I almost had rheumatoid arthritis, but they stopped it.”

“Wha …??” I sounded like a confused elephant seal and took a moment to collect myself again.

Sharing my table at the food court was Elena, a young woman who’d needed a place to eat her lunch. I had no problems with company, in fact hoped she might be the chatty type.

We’d introduced ourselves, laughed at the similarity in our names and it was easy after that. She asked the inevitable question about my crutches. As I’ve done so often throughout my life, I explained about having autoimmune arthritis since I was a child.

Elena didn’t look surprised — thankfully, not a lot of people do now that so many know more about the different kinds of autoimmune diseases. And then she’d dropped that bomb.

“What do you mean they stopped it?” I tried again, only a faint echo of the elephant seal still in my voice.

“There’s this blood test, I think it’s the Anti-CCP, that shows positive years before RA develops. My family doctor has included that in the annual physical exam for all of his patients. Mine started showing positive, so I got referred to a preventative rheumatologist right away,” Elena told me.

“Right, I remember hearing about the potential of this test, but that was long ago. I didn’t know it had progressed this much,” I answered, leaning forward, eager to hear more. “What happened next?”

“My rheumatologist did some more tests, and then she recommended that I get treated with Rheumnomora*. It’s a one-time treatment that neutralizes my misfiring immune cells and prevents RA from developing.”

Elena nodded. “It’s amazing to hear your historical perspective, but did you really grow up before there were treatments?”

“I did,” I replied, sharing the rest of my cookies with her. “Because of the effects of juvenile arthritis, I had to use a wheelchair by the time I was 16.” Elena looked shocked.

“Really? Well, I knew that happened to people, but I thought it was long since past,” she said, looking almost close to tears. “So what happened? How are you not using a wheelchair anymore?”

“It truly is amazing! About 10 years ago, I received stem cell therapy that helped me regenerate the lost cartilage in my knees and other affected joints. The treatment, which was originally focused on osteoarthritis, ended up also helping people with joint damage due to autoimmune arthritis. And a few years after I got back on my feet, I got a medication that cured me! It’s a miracle to think that they are now able to not just stop RA before it starts like it did with you, but also actually reverse rheumatoid arthritis! I’ve had to have some surgeries to address the damage to my joints, but now I can get by with crutches on most days.”

For a few minutes, we happily munched cookies in silence, sharing the amazement of medical progress.

“But what about the cost of your treatment?” I asked, brushing crumbs off my shirt.

“It’s quite expensive, but my insurance company approved it right away.”

“It’s so wonderful that your insurance company came on board so quickly,” I finally managed to say.

“They all do that now,” Elena explained. “My representative told me that compared to the costs of lifelong RA treatment from the past, preventing it from the start works much better, both for me and for them.”

“Do you know anything about the rate of response?” I asked, “And please forgive me for all the questions — I used to be more in tune with all the news, but thanks to my new treatments I’ve been so busy travelling and making up for lost time.”

“No problem at all,” she replied, “It’s quite good. Initially, only half of people receiving the treatment responded, but because more funding enabled scientists to adjust the medication, it now works brilliantly for almost everyone.”

We beamed at each other again and then moved on to chatting about other things — my latest trip to Australia and her plans for graduate school.

We hugged as we said goodbye and agreed to meet for coffee again, just as soon as I come back from the Galapagos Islands.

I firmly believe that we will see a cure in my lifetime. It might look like my imagined future or it might be something else entirely. But what we do know, is that it will happen through research.

All the way back in the 17th century, Isaac Newton said “If I have seen further it is by standing on ye sholders of Giants.” This is research in a nutshell.

The cure for rheumatoid arthritis — and indeed other types of autoimmune arthritis — will be found through building on previous investigations. As federal funding for research shrinks, it is more important than ever to support the scientists who are working to change the way autoimmune arthritis is treated. Please support the Arthritis National Research Foundation and help change lives.