Emerging From The Pain 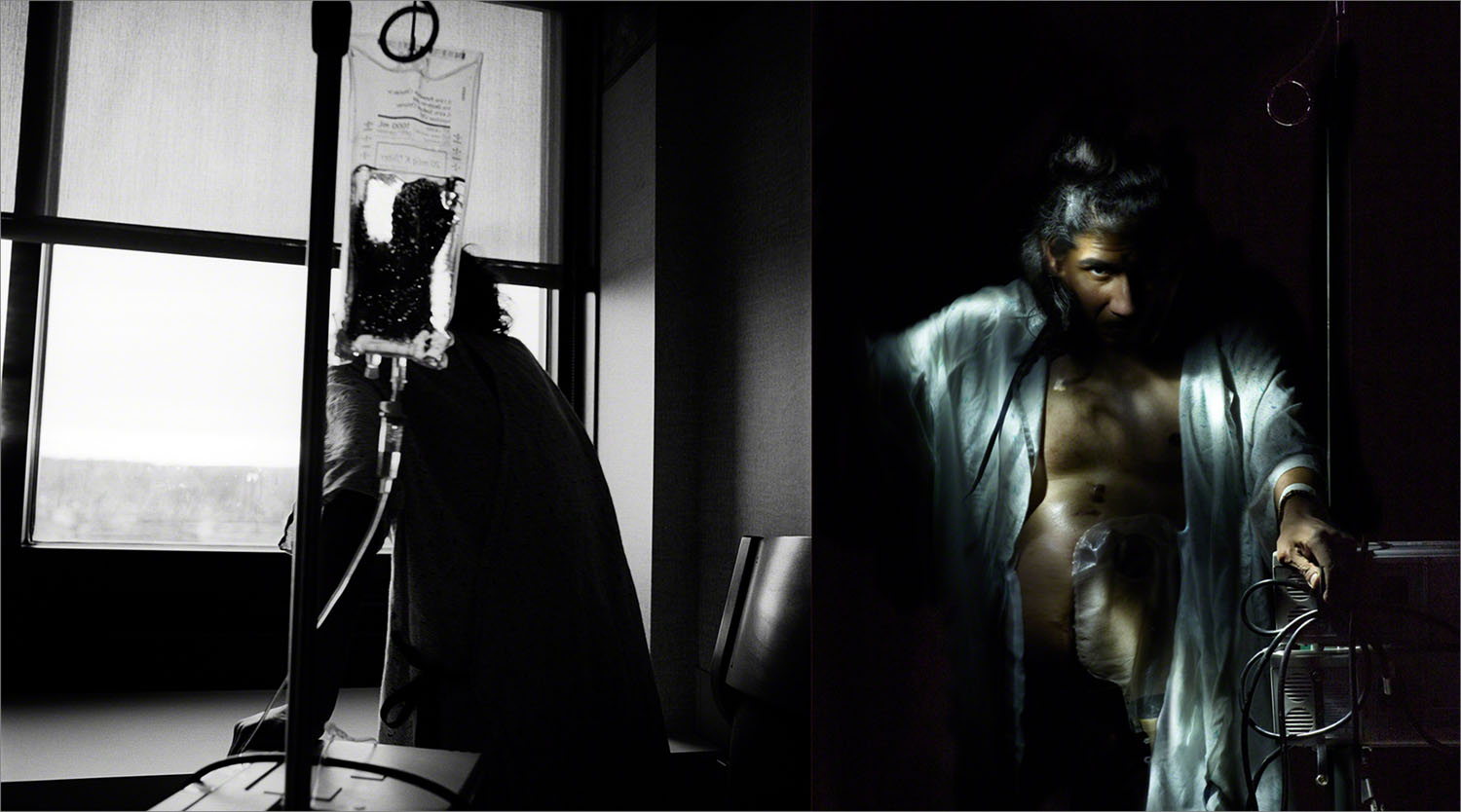 Emerging From The Pain

Posted at 10:24h in Rheumatoid Arthritis by ANRF 0 Comments
Share

As Ralph Vasquez laid in pain and confined to his hospital bed, he feared that his days were numbered. His health was rapidly deteriorating from the pain of three serious autoimmune diseases that plagued him — rheumatoid arthritis (RA), ankylosing spondylitis (AS), and fibromyalgia. However, Ralph used what little energy he had left to pursue his most beloved passion — photography. In spite of his wavering health, he created Painted with Light – Illness and Perceptions, a photography project consisting of multiple perspectives that documented Ralph’s decline as well as the grueling road back to stable health.

As an unexpected reward, Ralph discovered immense healing power in capturing the hardship that engulfed him. In time, his life began to parallel his work. As Ralph developed his photos from negatives, he began developing himself as a new person as he overcame the most arduous health trial of his life.

“Illness and Perceptions allowed me to explore my creativity amidst the pain, surgeries and uncertainly of my prognosis,” explained Ralph. “My illness has affected my body but it has not touched my mind, my heart or my soul.”

Ralph had always considered himself to be a “workaholic” and sports fanatic, but he had to quit his job and his love of sports in 2010 when be began experiencing extreme pain and swelling in his joints. Soon after, he was diagnosed with RA, AS and fibromyalgia. Eventually he became completely bedridden and was admitted to the hospital for an extended stay, where he lost all hope of ever returning to a “normal” life again.

Ralph had been an artist for nearly his entire life, and in the midst of his hardships, his art mentor gently prodded him to continue pursuing his artwork to keep his spirits up. Instead of avoiding the painful circumstances he faced, he plunged in headfirst and embraced them. Illness and Perceptions documented his illness from two perspectives — one from Ralph’s point of view (color images) and the other from his colleague, Tatsuro Nishimura’s point of view (black and white images). The photographs honed in on the mental and physical anguish that Ralph felt, and the intensity of the emotions of his doctors and visitors. The images captured the rawest, most intimate moments of his illness and also depicted the uncertainty of his prognosis.

“My photo project helped me focus on what mattered the most to me — being a creative and productive individual,” said Ralph. “My art empowered me to take charge of my situation and move toward healing.”

Ralph continued to pursue his passion throughout the entirety of his illness even when he experienced weakness, lack of coordination, and was constantly connected to machines, tubes, and beeping electronics. On his hardest days when he completely lost his morale to press on fighting, Illness and Perceptions served as a sanctuary that gave him a desperately needed respite from his suffering. In time, the project helped to heal him emotionally and gave him the strength to fight for his life back.

“Illness and Perceptions helped me tremendously to clear my mind of the misery imposed on me by being trapped in a failing body,” revealed Ralph. “This project is the reason I kept fighting to stay alive.”

Today, Ralph refuses to dwell on his limitations. Instead, he finds purpose for his life by finessing his photography artwork and spreading his creativity and hope throughout the arthritis community. He has presented Illness and Perceptions at the Paint Your Pain exhibition in New Jersey for the past three years, which is an exhibit where patients, caregivers and health providers showcase their artwork depicting their individual experiences with pain. Now, he is taking his efforts to a national level by sharing his art with the Arthritis National Research Foundation.

“I try to give back to the arthritis community by showcasing my art project at as many events as possible,” said Ralph. “The response to the project has been overwhelmingly positive because nearly everyone can relate to seeing a loved one suffer through an illness.”

Ralph feels fortunate that he emerged from his dark times and made his way back in the darkroom. He is still actively working on his photography project, which he credits for inspiring him to stabilize his life. Ralph is determined to never step foot in a hospital again, but he isn’t afraid of what trials may lie ahead. After all, Ralph has a knack for taking a negative and turning it into a magnificent work of art.

“My motto is ‘Can’t stop, won’t stop.’ I will never feel sorry for myself. Despite being a little more bent and tired than I used to be, I strive to make the best of every single day.”

You can view the entire photo project Painted with Light – Illness and Perceptions at Ralph-Vasquez.com

What is your greatest passion and how do you draw strength from it like Ralph? Tell us about YOUR hobby in the comments below!