Can Epigenetics Switch Off Gout? 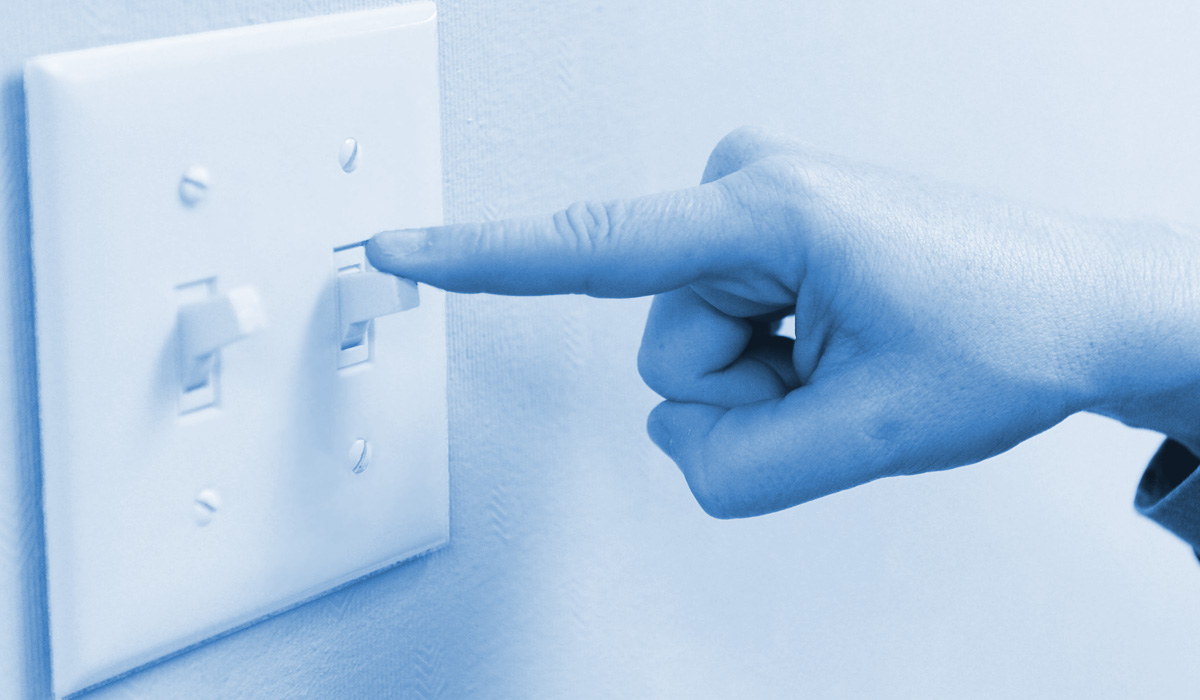 Can Epigenetics Switch Off Gout?

Gout is a painful and recurring type of inflammatory arthritis that afflicts 8.3 million Americans. Once known as the “disease of kings,” gout typically strikes suddenly in the big toe after a night of overindulgence in rich food or drinking. However, epigentics, the study of changes in organisms caused by modification of gene expression, is shining light on the ability to switch off Gout.

An acute attack of “gouty arthritis” comes on rapidly, triggering severe pain, warmth, swelling, redness and tenderness in the affected joint. High levels of uric acid in your bloodstream (called “hyperuricemia”) can cause urate crystals to build up in and around your joints. Uric acid also can deposit in your urinary tract, causing painful kidney stones.

When uric acid levels spike, it activates a flood of inflammatory chemicals, triggering severe pain and swelling—and fever may make you feel even worse. Surprisingly, however, gout only afflicts about a third of people with hyperuricemia. Scientists suspect that certain genes and changes in DNA may play a significant role in the development of gout.

Cure Arthritis researcher Richard Reynolds, PhD, an assistant professor at the University of Alabama at Birmingham, is exploring genetic susceptibility to gout. With grant funding from the Arthritis National Research Foundation, he is combing through large population data sets for biomarkers that may explain why gout frequently co-occurs with one or more additional inflammatory diseases or disorders.

Since only 4% of Americans suffer from gout, looking for specific genes is like looking for a needle in a haystack. “Our research is highly cross-disciplinary,” he says. “We reasoned that rather than analyzing traits one by one — and genetic marker by genetic marker — we have the statistical tools and computational methods to analyze all the genetic markers and traits at the same time.”

Dr. Reynolds is searching through an enormous amount of data from the Framingham Heart Study (FHS) and the Hypertension Genetics Epidemiology Network (HyperGEN). “We are spanning fields of epidemiology, statistics, genetics, and high performance computing,” he says. “At a fundamental level, we are trying to understand why type 2 diabetes, chronic kidney disease and obesity are frequently associated with gout.”

What lifestyle factors and environmental influences raise your risk of developing gout?

The obesity crisis in the United States is fueling rising rates of gout. Like other inflammatory diseases, gout is often preceded by metabolic syndrome—marked by obesity, high cholesterol and high blood pressure. Gout and hyperuricemia co-occur with hypertension, obesity and type 2 diabetes far more frequently than would be expected.

Dr. Reynolds theorizes that inflammatory arthritis is driven by a complex interplay between genetics and lifestyle. While meat, seafood and alcohol (especially beer) can cause a flare of gout, family history is a significant contributor to the disease.

“We want to understand the extent to which genes—and factors that control gene expression—affect gout and hyperuricemia,” says Dr. Reynolds. “Our goal is to identify regions in our genome (the human genetic blueprint) that contribute significantly to the painful accumulation of uric acid crystals that can lead to bone and joint destruction.

Someday, DNA-guided medicine may help physicians tailor medications to an individual’s genetic markers. However, genes are not the only factors that determine whether or not someone develops gout. Researchers use engineered cells that can “turn off” the production of a certain protein by altering the segment of DNA that encodes its instructions.

A variety of “control switches” that change the way genes are expressed can be triggered by obesity and environmental factors. Although such “epigenetic” changes in gene activity do not involve alterations in the genetic code, they can be passed down through several generations. Epigenetic factors are widely recognized to be important to the development of disease, though their role in gout and hyperuricemia is unknown.

One promising area of epigenetics is the “methylation” of DNA (a chemical modification that attaches methyl groups). DNA methylation silences specific genes by attaching methyl groups to specific bases that comprise sequences of DNA. “Genetics can explain about 35% of variation in serum urate levels, and we estimate that DNA methylation can account for another 23%,” says Dr. Reynolds.

New approaches based on epigenetics may someday lead to novel treatment approaches for gout. Currently, he is following up intriguing links between chronic inflammatory diseases, metabolic syndrome and cardiovascular disease.

“Arthritis research can benefit from approaches that foster innovation, discovery and new insights into disease prevention,” says Dr. Reynolds. “Someday, we hope precision medicine will allow us to locate genomic regions that specifically involve gout disease development. Many people will help determine where this new knowledge will lead, so it’s hard to predict exactly what the eventual outcome will be. We are hopeful that new therapeutic and preventative approaches and agents can be developed to help people with gout. It’s all part of the beauty and mystery behind the process of science.”

Support more exciting research like that of Dr. Reynolds by making a donation today!