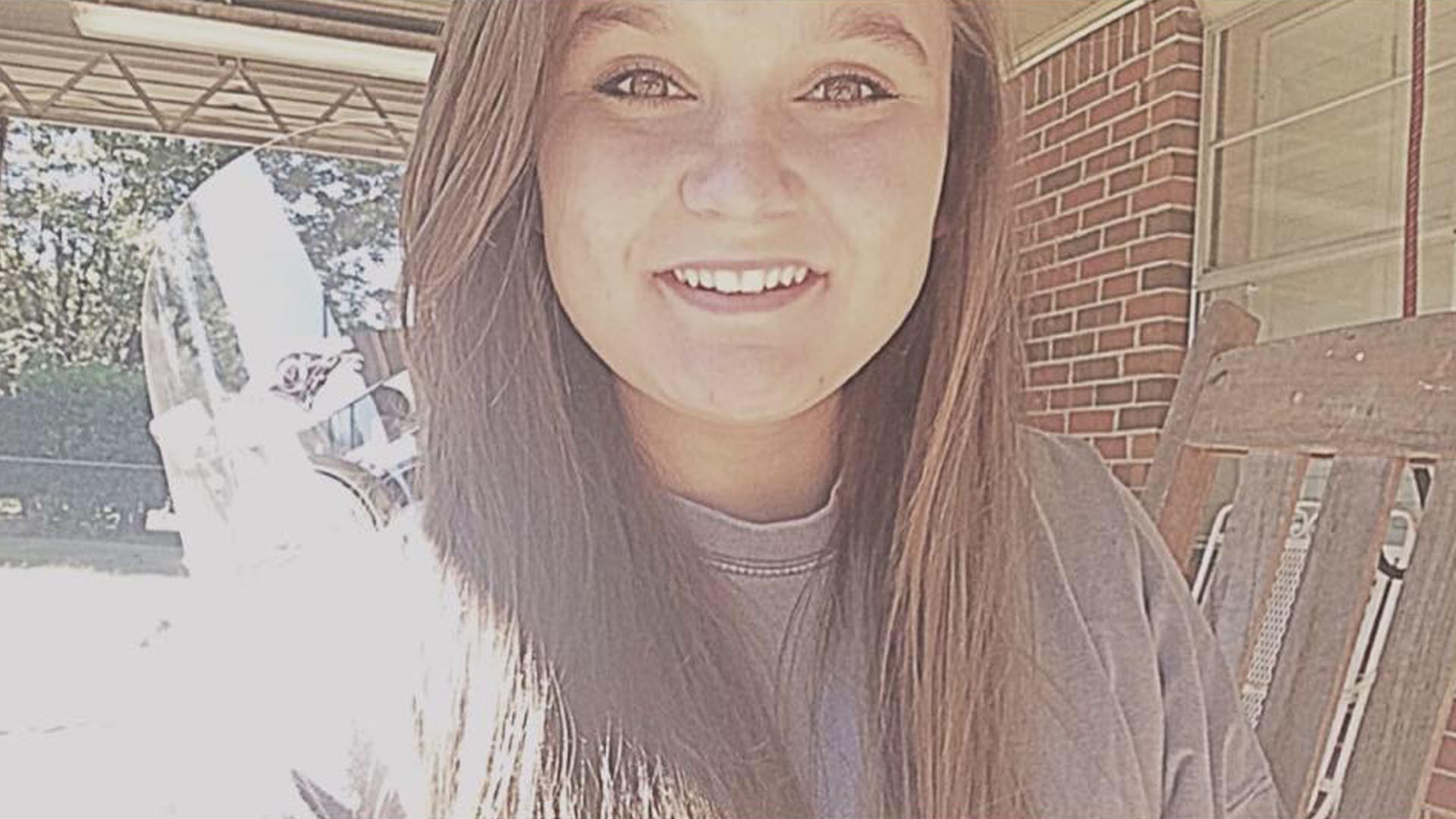 No one enjoys being doubted by others, and Erin Williams is no different. Throughout Erin’s two-year juvenile rheumatoid arthritis battle, she’s crossed paths with more than her fair share of skeptics. From reservations about her ability to be a catcher on her softball team to confusion on how a fifteen-year-old could be diagnosed with rheumatoid arthritis, Erin refused to let the comments she heard bring her down. Instead, she embraced the opportunity to enlighten others with the truth about what it’s like to be a teenage softball prodigy overcoming JRA.

“I dislike when people doubt me,” shared Erin, “but with every doubt expressed comes the satisfaction of proving those doubts wrong and educating others.”

As a star catcher on her year-round softball team, Erin is far from immune to the pain and soreness caused by training and competing. However, when she began feeling more discomfort than usual, she went to her doctor for a checkup. The result? A diagnosis of juvenile rheumatoid arthritis, also know as juvenile idiopathic arthritis, at just thirteen years old. Fortunately, since then, she has been able to control the majority of her pain by self-administering a DMARD medication injection.

“The pain I felt was not an ‘Oh, I must have squatted too much yesterday while I was working out,’ kind of pain,” Erin described. “It was much more intense and was accompanied by stiffness.”

Although Erin does experience occasional flares that slow her down at times, she remains unwavering about her desire to continue playing softball. In order to keep playing, though, she was forced to relearn how to accomplish her daily activities with a new approach to accommodate her arthritis.

“For most people, pain is a temporary discomfort, but for me it’s permanent,” she explained. “I do believe that there is a hidden lesson in my pain; to learn how work through all trials in life. Pushing through my pain has helped me learn that I can make it through any obstacle life decides to throw at me.”

Erin revealed that she often receives well-intentioned, yet unsolicited advice to take more breaks during her softball games because of her arthritis. She has learned, however, what her limits are and is not afraid to push herself. Because of her stamina and grit, she is able to play for just as long as her teammates.

“People always tell me I couldn’t catch throughout a whole tournament because my knees will kill me. But it’s not true! I caught for nine straight games at the United States Specialty Sports Association World Series tournament and proved that I can catch as long as I want.”

Click here to make a donation to the Arthritis National Research Foundation!

Erin has worked hard to prove to others that she is just as capable of competing as any of her teammates. Off the softball diamond, she frequently hears other kinds of doubts – mainly questions about the veracity of her rheumatoid arthritis diagnosis since she is so young. She wanted to share her story with the Arthritis National Research Foundation to dispel the myth that arthritis is a disease only found in the elderly.

Because of Erin’s hard-working nature, most people would never guess she has juvenile arthritis unless she explicitly tells them, which, to Erin, is just fine. She wants people to see her exactly the way she is – a strong, talented and passionate softball catcher that can do anything she sets her mind to.

“Most people think I’m a completely normal teenager, and that’s the way I want it to be. I want to be known as the girl that loves softball, rather than the girl that let a chronic disease stand in the way of achieving her dreams.”

How have you educated your peers about your arthritis? What misconceptions about arthritis have you clarified for others? Tell us your experiences in the comments below!