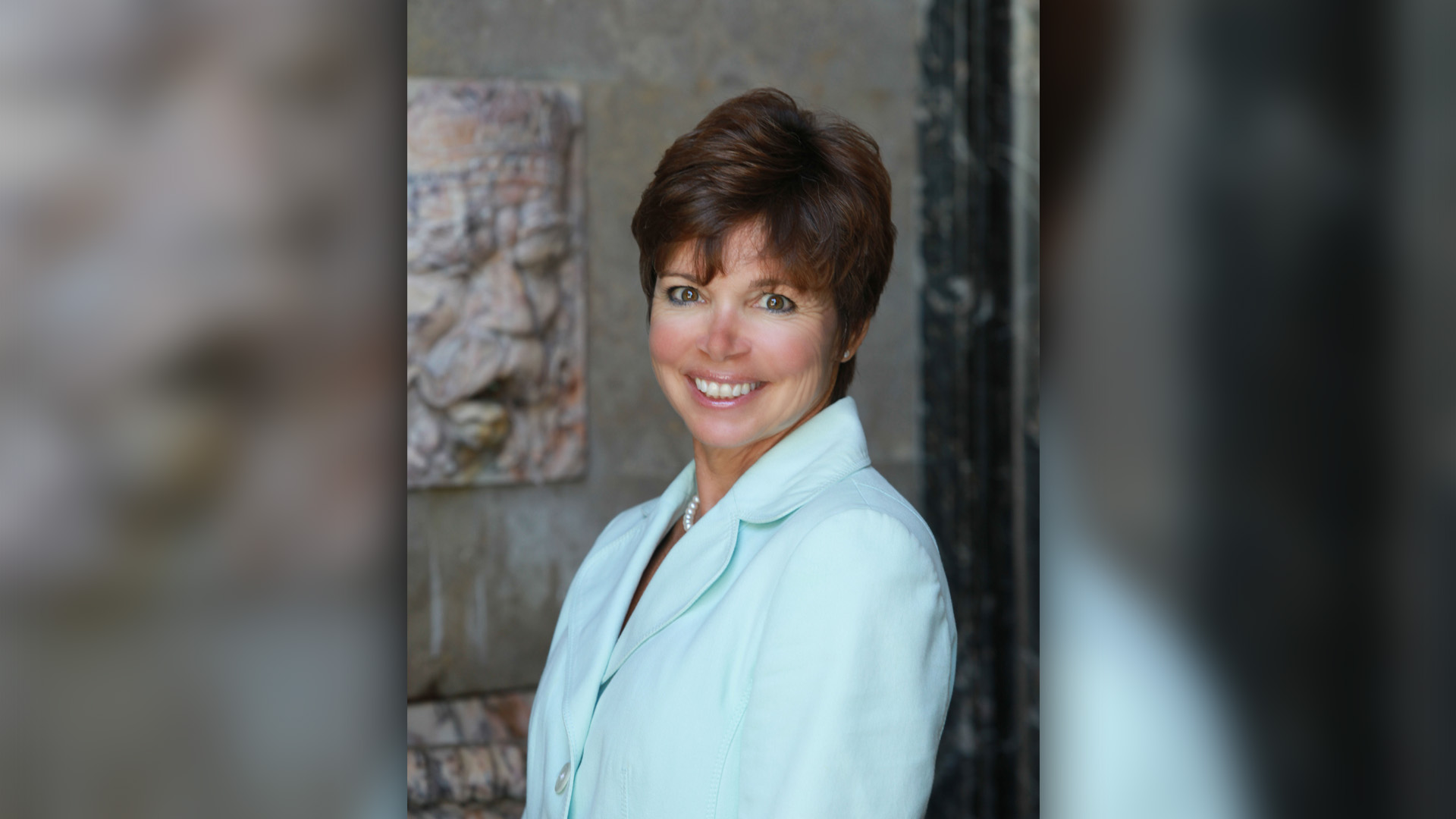 MARCH 2018 – Helene Belisle, Executive Director of the Arthritis National Research Foundation, is retiring after 22 years at the helm of the Foundation.

The Arthritis National Research Foundation (ANRF) is recognized in the scientific world, the arthritis patient community and by independent rating organizations such as Charity Navigator as one of the premier organizations in the field. In each of the 10 years it has been reviewed, ANRF has earned a 4-Star rating, the highest rating from Charity Navigator, placing them in the top 1% of all U.S. charities.

“It has always been our focus to put our donors’ desire to fund cutting-edge arthritis research first. They know that we are careful stewards of their gifts and that we fund only the best and brightest young minds in science,” said Mrs. Belisle.

Since Mrs. Belisle started in 1996, the Foundation has grown from giving one or two research grants of $50,000 annually, to consistently awarding 12-15 $100,000 arthritis research grants each year.

“We focus on early-career researchers who have an MD or PhD and are transitioning to an independent research career. It is a pivotal time in their careers as their ANRF grant allows them to gather the research results that allow them to successfully compete for funding the national level,” said Mrs. Belisle.

Ninety-five percent of the investigators funded by ANRF during Mrs. Belisle’s tenure have continued in the field of research. “Many are now giants in this field, leading major research institutions in the search for a cure,” she said.

Scientists, patients and donors all hold the organization in high esteem. “The clarity of our mission to fund early-career investigators with innovative ideas has proven successful and critical to moving the science forward and keeping young scientists at the bench.”

Mrs. Belisle was also instrumental in developing the Foundation’s first Scientific Advisory Board of world-renown scientists that continues to be the driving force behind all research decisions.

“The experts on our Scientific Advisory Board, developed in 1998, continue to choose the best and brightest young minds year after year. My time here has been so gratifying due to the level of integrity and work ethic of those involved on a day-to-day basis,” Mrs. Belisle concluded.

As Helene Belisle moves on from the Foundation, her time here has been best summed up by Dr. Robert Terkeltaub, Scientific Advisory Board member and Professor of Medicine at UC San Diego.

“Every organization needs leaders and a few are fortunate enough to have a heart and soul like Helene’s. But from my perspective of more than 15 years delighting in knowing Helene, she is a person that transcends any organizational standard for a leadership role, to the point of ranking as an angel. As we will sense even more once Helene transitions her career, Helene embodies the saying that “Angels are like diamonds… They can’t be made, you have to find them… Each one is unique…”

The Foundation wishes Mrs. Belisle all the best in her retirement and future endeavors. She will be missed by everyone at the Foundation and the Cure Arthritis community, but her legacy will continue to live on for many years to come.

Please join us in thanking Mrs. Belisle by leaving a comment below. 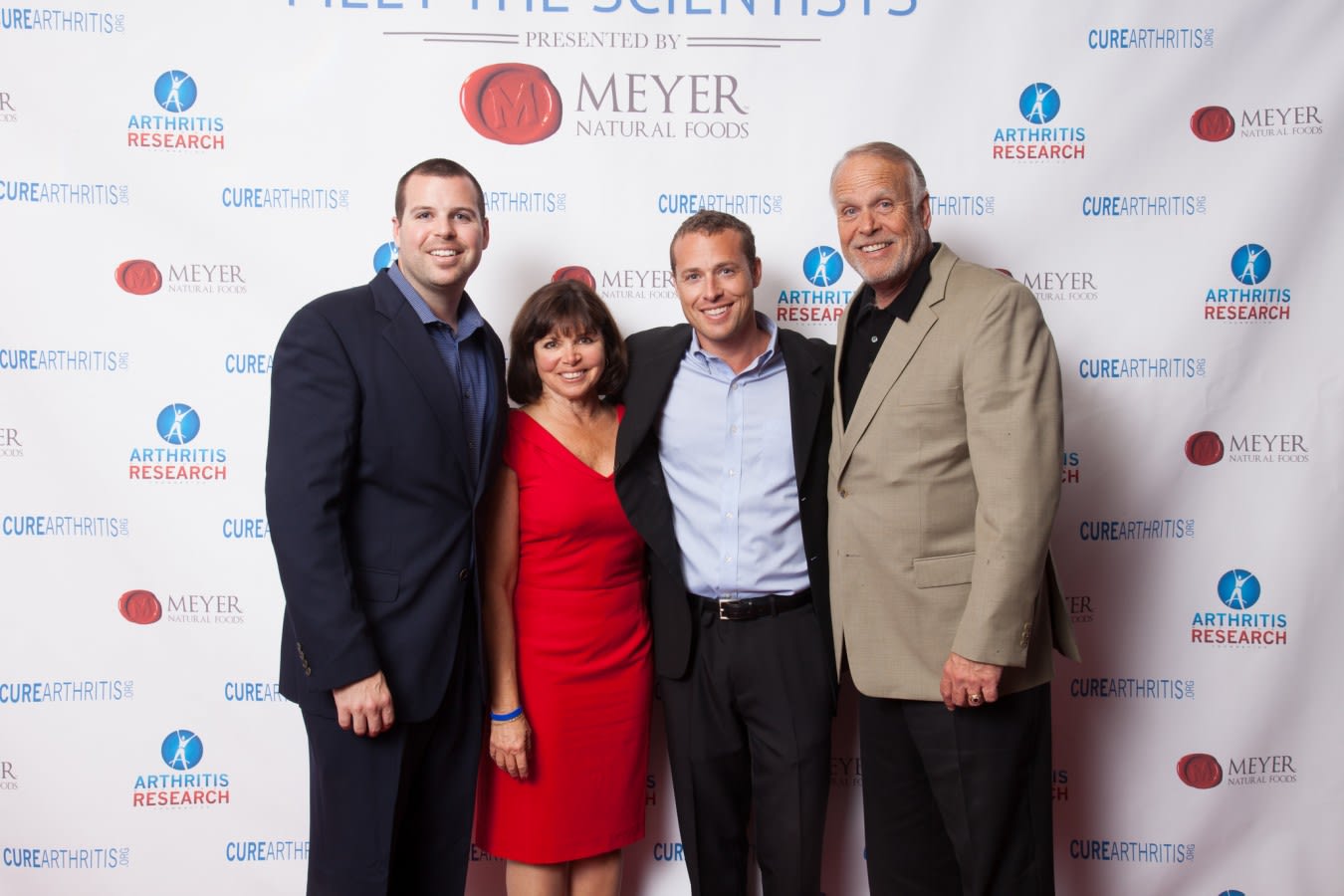 Pictured Here: Executive Director, Helene Belisle, with her sons Derek (left) and Sean (middle), and her husband of almost 40 years Michael. Derek will continue on Mrs. Belisle’s legacy as ANRF’s Marketing Director. Not pictured: Her daughter Samantha who is also helping others as a nurse in Wyoming.

For more information or to request an interview with Mrs. Belisle please contact us. A new Executive Director has been chosen and the announcement will be made in the near future.