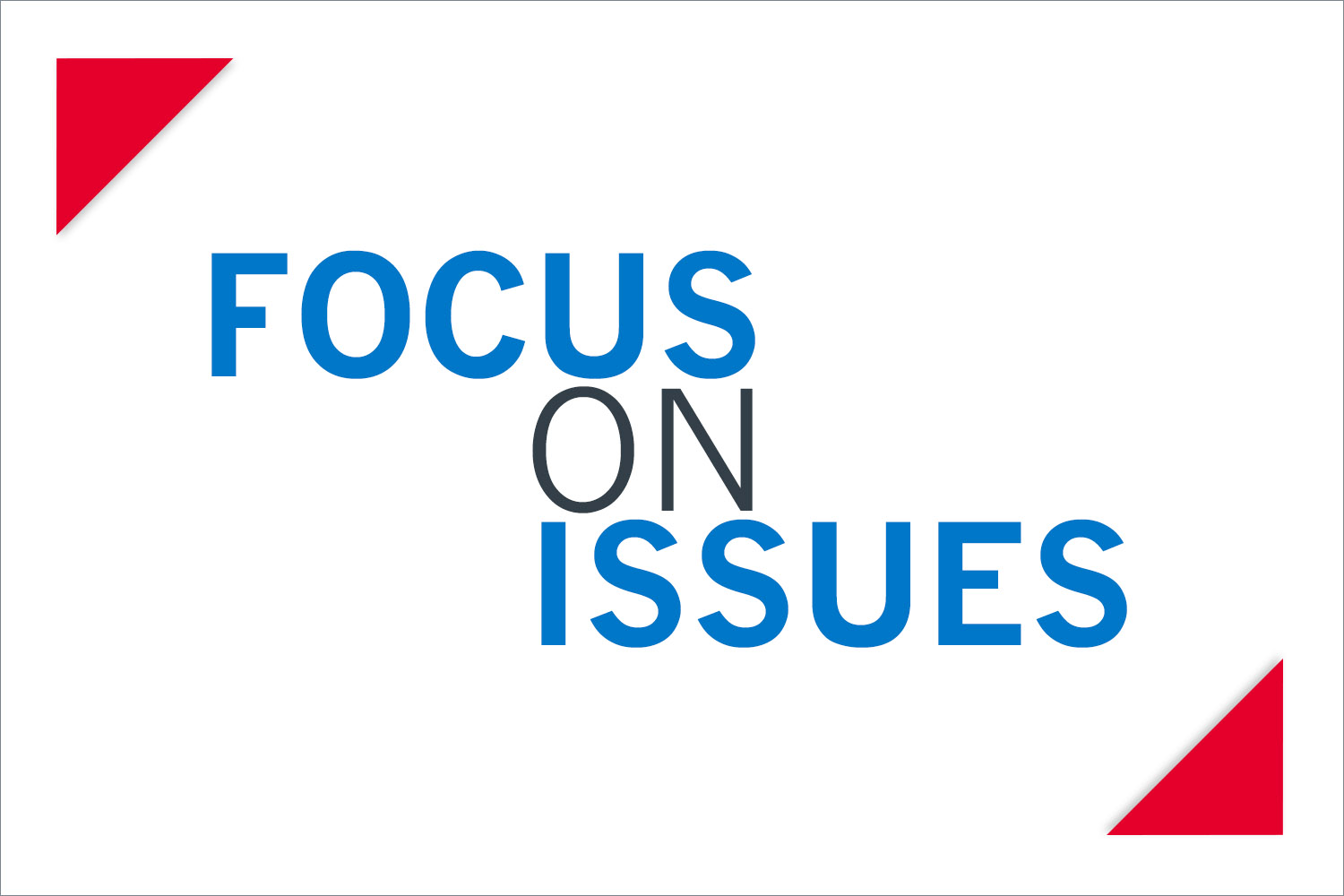 Posted at 12:00h in Arthritis News by ANRF 0 Comments
Share

Helene Belisle, Executive Director of the Arthritis National Research Foundation, and Marketing Director, Derek Belisle, sat down with Suong Tran, the host of KFRN radio’s “Focus on Issues”, to speak about the work the foundation is currently doing and what projects they’re embarking on.

The scientists ANRF funds are newer, M.D. and/or Ph.D. level investigators who all share the same goal of working on outside-the-box, cutting edge projects that will bring about new treatments, and hopefully a cure for the various forms of arthritis. For the 2014-2015 grant period, ANRF awarded twelve researchers with grants, with an overall total of $1.1 million in research funding.

Additionally, the interview outlined others ways potential donors can become involved with this tax deductible charity – participating in the Seen at the Scene Campaign, the Arthritis Now web-series for research information directly from the scientists, and interacting with the foundation via facebook and its other social media platforms.

Lastly, they mentioned the Racing For A Cure program. Designed to let walkers, runner, swimmers, cyclists and triathletes champion the cause at races around the world.

The Arthritis National Research Foundation continues its mission to fund the best and brightest young scientists with new ideas as they seek out new arthritis research projects that will bring about new treatments, and hopefully a cure, for this virulent disease.

Support this critical research with a tax deductible donation.