Posted at 19:22h in Recipes, The ANRF Chronicle by ANRF 0 Comments
Share 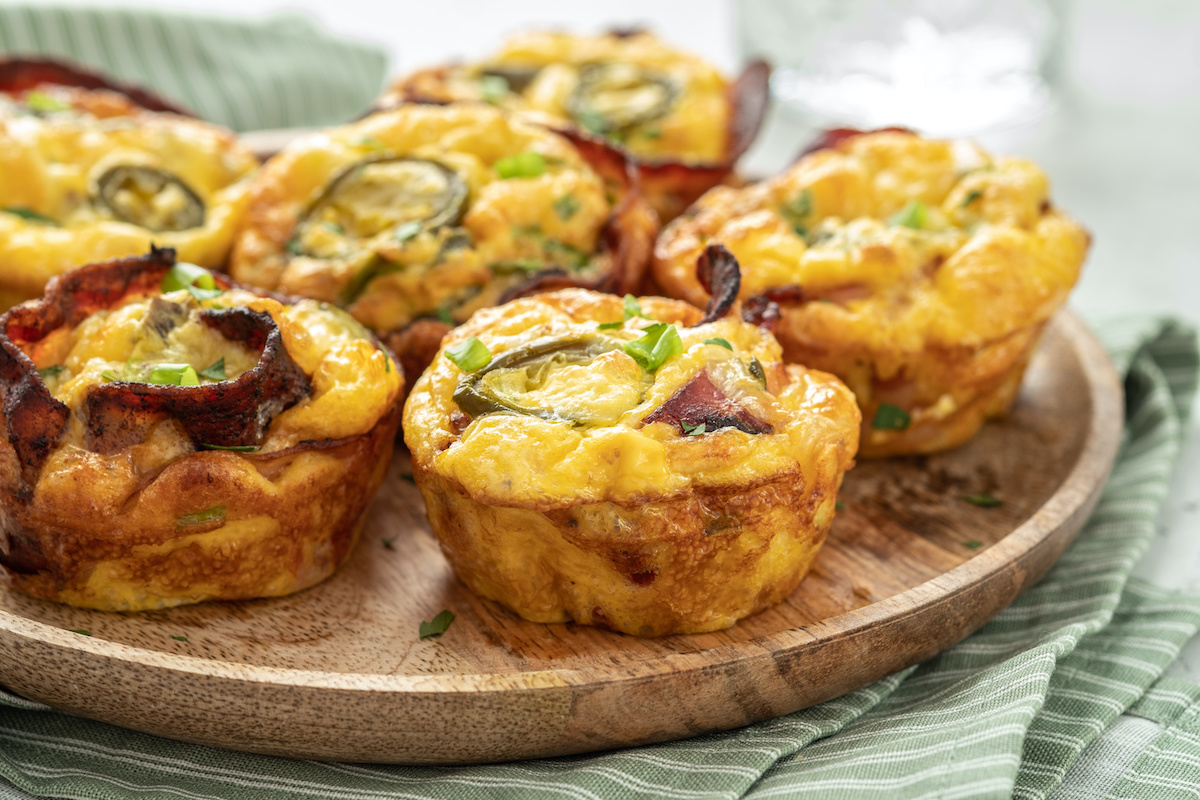 Increased inflammatory markers can arise if you experience large fluctuations in blood sugar. In order to maintain more consistent levels, try eating a low-carb, high-protein breakfast. This recipe is a delicious start to the day that contains  a number of ingredients shown to aid in the reduction of excess inflammation.  Extra-virgin olive oil contains oleocanthal, which has been shown to work in a similar fashion to ibuprofen, a common over-the-counter anti-inflammatory medication. Mushrooms are rich in anti-inflammatory compounds, including phenolic acid and carotenoids. Chaga mushrooms in particular are an antioxidant This dark black mushroom combats oxidative stress,  and has been found to lower low-density lipoprotein (LDL), the “bad” cholesterol. Shiitake mushrooms help to improve circulation which can assist in reducing swelling in joints. Garlic is a flavorsome addition to just about any savory dish. Like onions and leeks, it contains diallyl disulfide, an anti-inflammatory compound that curbs the effects of pro-inflammatory cytokines. Therefore, garlic can help fight inflammation and may even help prevent cartilage damage from arthritis. Spinach is one of the best known of all the anti-inflammatory superfoods. It contains lutein, which is related to vitamin A and beta-carotene. Spinach is also a good source of iron, vitamin K, and folate, and it is very low in calories, so it’s perfect for weight maintenance and keeping pressure off joints. In addition to being a popular variety of cheese, Gruyere also has some distinctive and interesting nutritional attributes. Aside from seafood, dairy and meat from grass-fed animals offer the highest quantities of DHA and EPA rich in omega 3 fatty acids. Gruyere is produced from milk from grass fed cows which gives it more omega-3 than you would get from other cheeses. Due to the bacterial starter cultures used in cheesemaking, all cheese contains some beneficial bacteria. However, Gruyère is produced using unpasteurized milk so it is likely to also contain higher numbers of beneficial bacteria. Probiotics are thought to improve the health of the human gut microbiome which is increasingly being shown to impact a number of our physiologic processes including inflammation and how well we metabolize medicinal compounds and drugs. 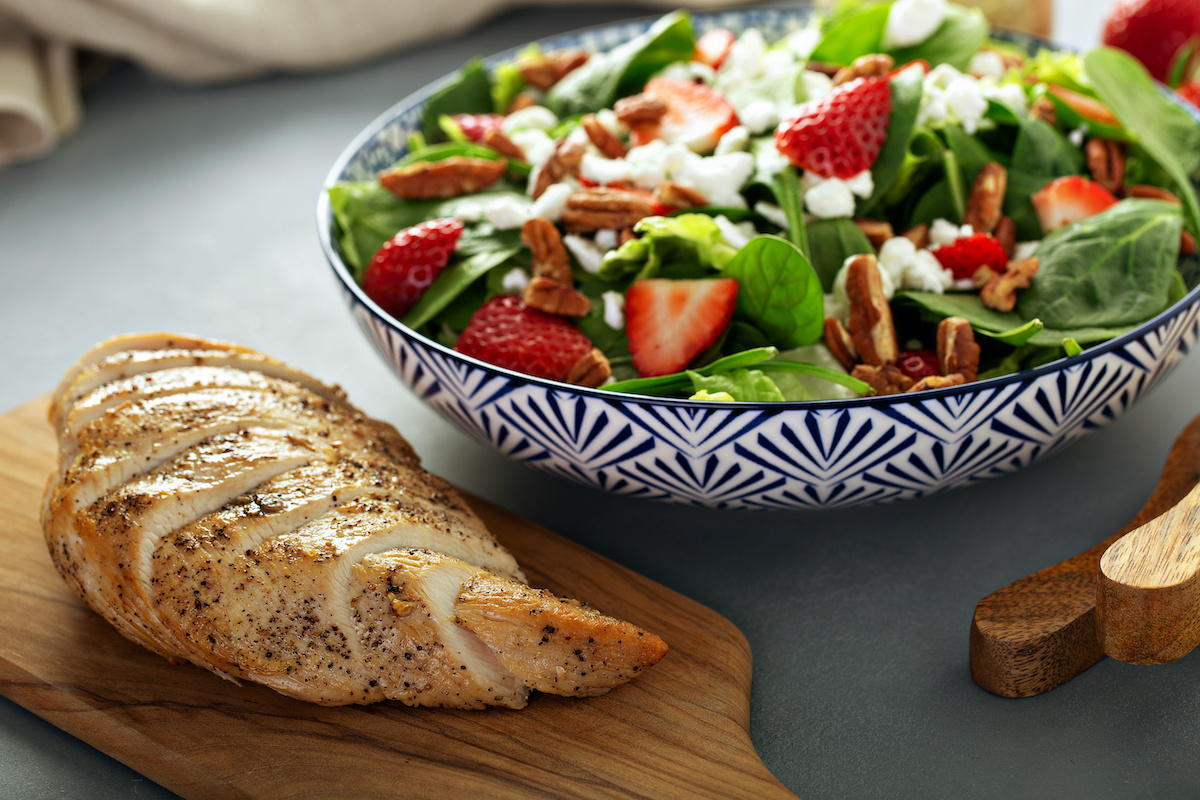 When following and anti-inflammatory diet avoid processed red meats and replace with fish or chicken as protein substitutes. Spinach is a great source of nutrients that reduce inflammation and make it faster for your body to recover. In addition to Vitamin E, the greens are a great source of anti-inflammatory compounds, B vitamins, and omega-3 fatty acids. Studies indicate that eating 16 or more strawberries per week can lower your body’s C-reactive protein. CRP is an inflammatory marker that accompanies arthritis and heart disease. Strawberries are also high in other anti-inflammatory compounds anthocyanin and folic acid. Avocados are a great source of healthy monounsaturated fat and antioxidants, which can dampen your body’s inflammatory response. In fact, the anti-inflammatory properties of avocados are so strong that they may actually offset less healthy food choices. A protein found in feta cheese nutrition is called histidine. When histidine is combined with vitamin B6, it undergoes a molecular process to become histamine, a compound that provides anti-inflammatory benefits. A study from the University of Toronto suggests that eating a healthy diet, including almonds, reduces inflammation by about the same level as taking a first-generation statin drug. The bioflavonoid, quercetin, in the grapes from which balsamic vinegar is formed, has antioxidant properties. Along with vitamin C and polyphenols, this antioxidant strengthens the immune system to fight cancer and inflammation. Honey is an excellent way to bring sweetness to a dish without the negative effect on inflammation seen when using processed sugar.

The following salad ingredients should be used in the quantities required based on the number of people you intend to serve. The following makes two servings.

The honey balsamic dressing will be used both as dressing as well as a marinade for the chicken. 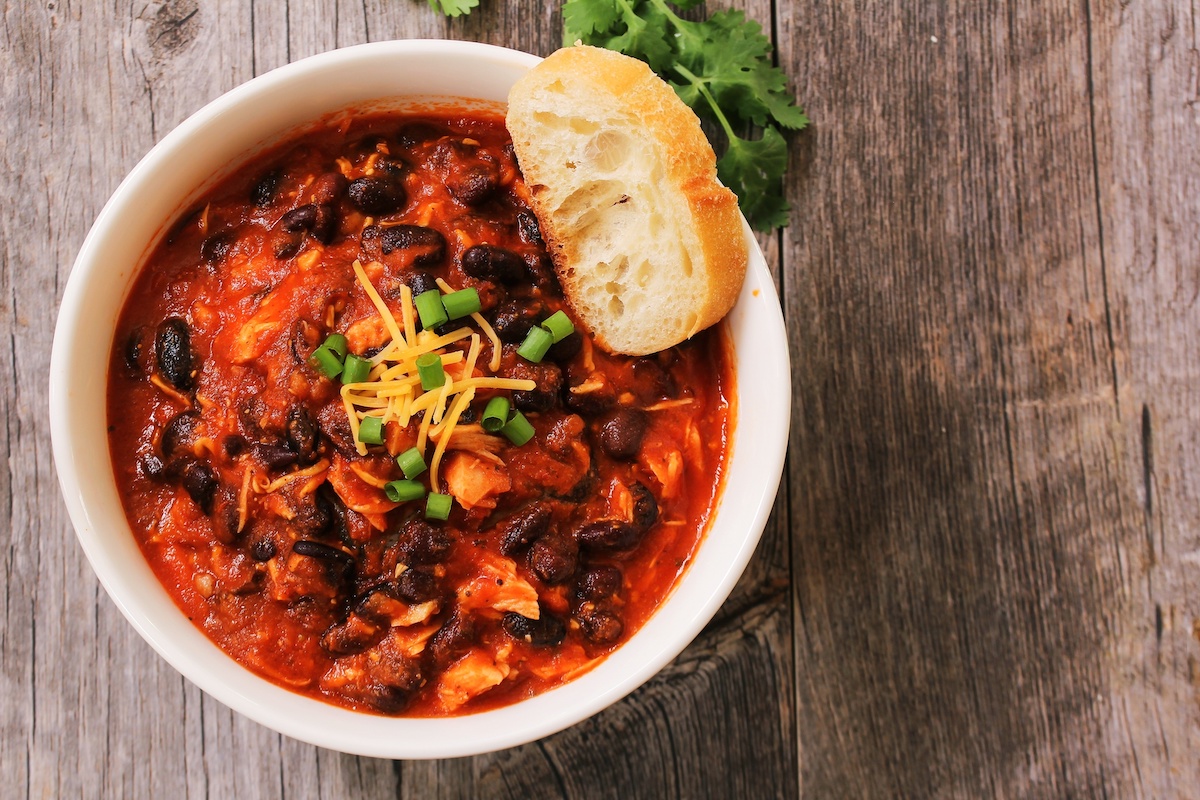 One pot meals can be great when your joints are too sore or swollen to handle a cooking marathon. As with our other recipes, turkey or chicken are good protein choices as replacements for red meat which has been linked to increased inflammation levels. Bell peppers, especially the bright-red ones, are high in antioxidants and low in starch. Similar to spicy peppers, sweet bell peppers contain the chemical compound capsaicin, which is known to help reduce inflammation and potentially even pain. Recent data suggest that lycopene, a natural carotenoid found in tomatoes, exhibits anti-inflammatory activity through induction of programmed cell death in activated immune cells. Beans and legumes combat inflammation as they’re loaded with antioxidants, fiber and healthy protein. Yogurt protein and probiotics, such Lactobacillus bulgaricus and Streptococcus thermophilus, have anti-inflammatory and immunomodulatory roles. In several interventional studies, daily yogurt consumption has been shown to prevent gut microbiota alteration, a common consequence of chronic opioid use.

As you can see not only does this recipe not require intensive preparation but it is it absolutely chock full of ingredients to ensure you minimize any unnecessary or excess inflammation. This recipe serves eight so if there are leftovers you can pop them into the freezer for an easy reheat meal later on. 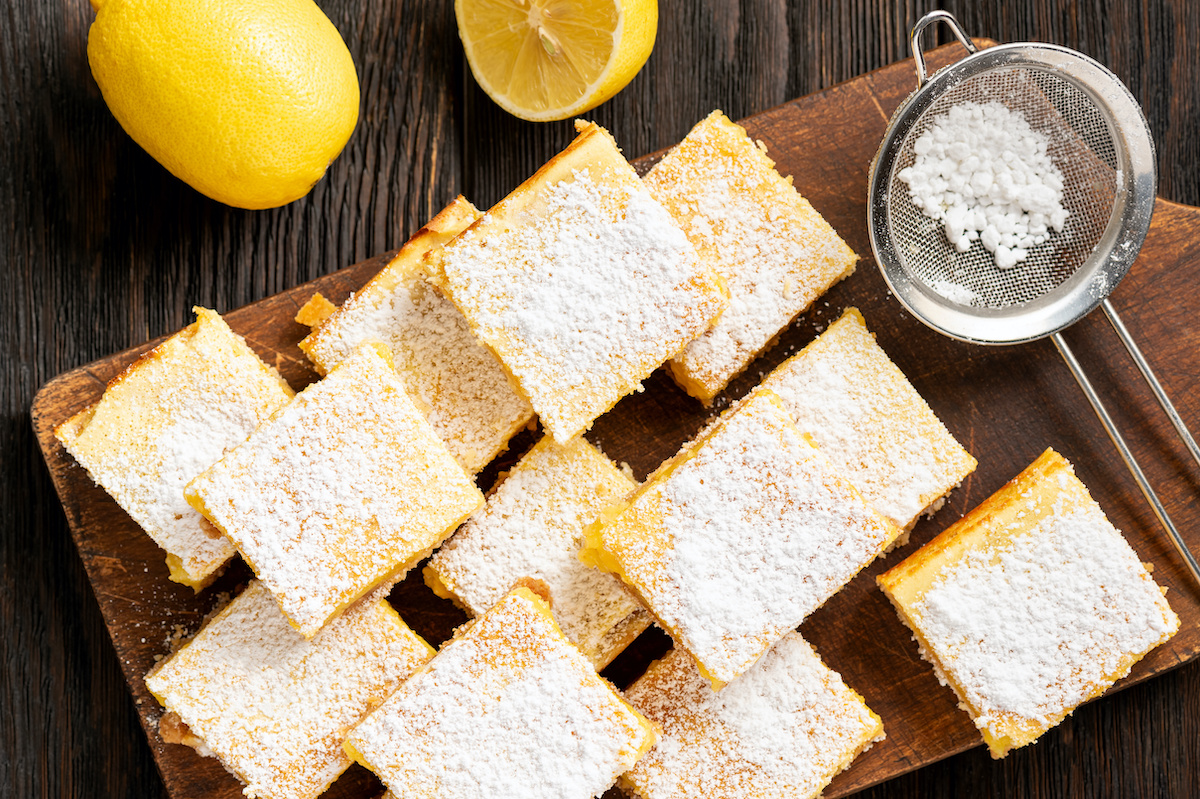 These bars are the perfect combination of tangy and sweet to end off any meal. Citrus fruits, including lemons, are a rich source of Vitamin C. Vitamin C is necessary for the synthesis of collagen, which helps build and repair blood vessels, tendons, ligaments, and bone. Additionally, it is also high in antioxidants making it a good choice for those suffering from various forms of arthritis and other inflammatory conditions. Apricots contain the plant-based chemical beta-cryptoxanthin, which studies have shown may help prevent osteoarthritis as well as inflammatory forms of arthritis. They also have high levels of magnesium, which strengthen bones and may ease pain, too. Medjool dates are high in antioxidants including flavonoids, carotenoids, and phenolic acids, which have been studied for their anti-inflammatory, anticancer, and brain-protective properties. Steel-cut oats are an excellent soluble fiber to add to the diet that also acts as a prebiotic food. These oats are beneficial to promote anti-inflammatory integrity in the intestinal bacteria. Steel-cut oats are less processed than old fashion rolled oats and have a lower Glycemic Index. Like cinnamon, turmeric is a go to spice in anti-inflammatory cooking due to the active anti-inflammatory compound curcumin which also gives the spice its distinct color and flavor. A recent study focusing on the benefits of maple syrup has shown that the delicious liquid contains a molecule called quebecol, which has anti-inflammatory properties.

A guilt free way to enjoy dessert after a little extra indulgence over the holiday season.