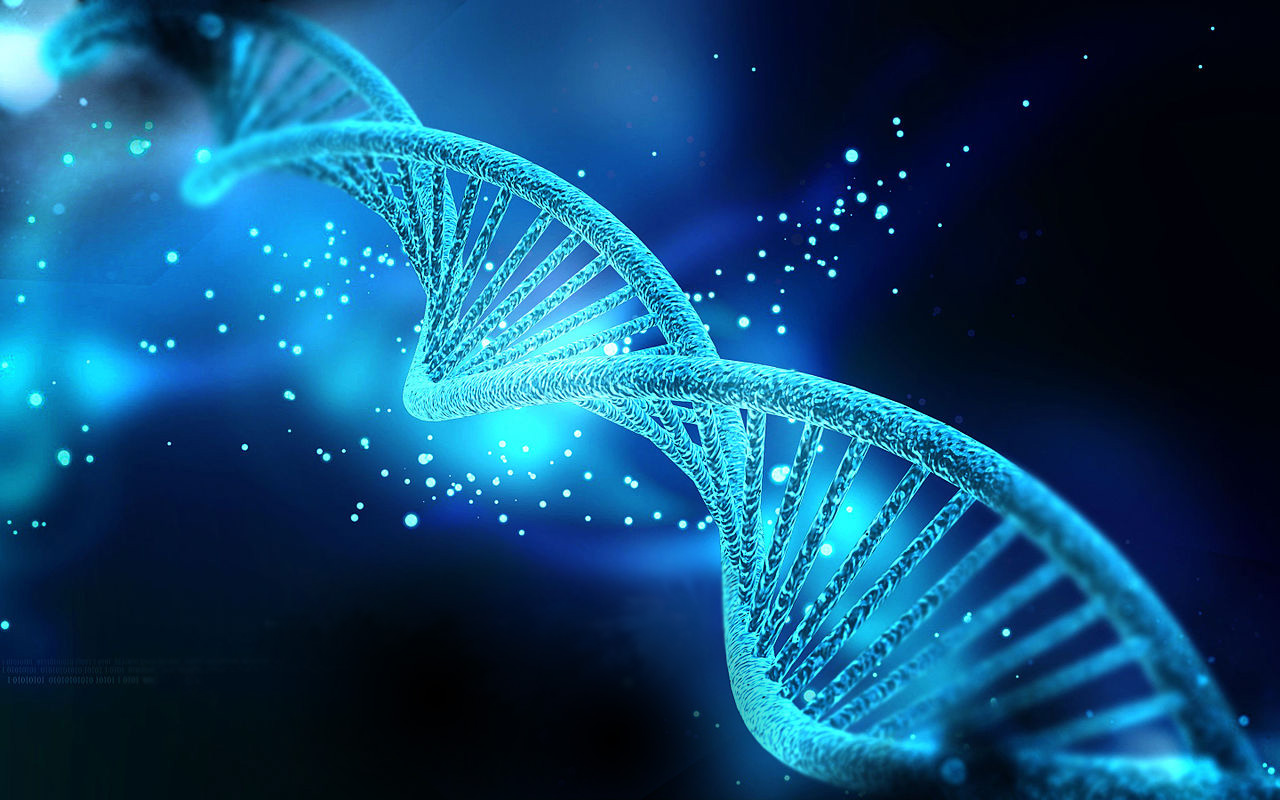 Rheumatoid arthritis (RA) is a chronic inflammatory disease that attacks cartilage and bone, progressively destroying multiple joints. In the hope of finding a cure, researchers are looking at a genetic mechanism in rheumatoid arthritis by scrutinizing gene mutations that kindle autoimmune diseases. Rheumatoid arthritis, a cruel disease that leads to stiff, deformed joints and often crippling pain, afflicts an estimated 1.5 million people in the United States.

“PTPN22 is one of the most important genes for autoimmunity,” says Dr. Stanford. “We are working to understand how a mutation in PTPN22 contributes to disease by altering functions of the immune system.”

In a healthy body, disease-fighting cells destroy invading microbes. Autoimmune disorders cause the body’s defense system to shift into overdrive, coaxing a smoldering immune system to erupt in a painful disease flare. The immune system’s attack on the body’s own tissue leads to painful inflammation in the affected joints.

The unraveling of the genetic code is driving a widely anticipated revolution in “personalized medicine.” Dr. Stanford believes genomic research may eventually lead to targeted drugs for rheumatoid arthritis and other autoimmune disorders.

Will scientists, by studying the genetic mechanism in rheumatoid arthritis, someday be able to prevent or reverse RA by targeting genetic mutations?

Researchers first need to understand how genetic mutations spark swelling and inflammation in the joints. Ultimately, the goal is to find a way to fix a defective gene or pinpoint a drug target along the genetic pathway.

PTPN22 affects the responsiveness of immune cell receptors—and a mutation in the gene raises the risk of rheumatoid arthritis. Dr. Stanford is studying how the PTPN22 gene mutation spurs the overproduction of disease-causing T cells by the immune system.

“We are examining the role of PTPN22 in inflammation and the body’s response to infections,” says Dr. Stanford. “PTPN22 plays an essential role in the production of anti-inflammatory agents. Carriers of mutated PTPN22 are deficient in production of these anti-inflammatory agents. This deficiency may lead to overgrowth of autoimmune-promoting T cells and the development of rheumatoid arthritis.”

Does PTPN22 hold the key to understanding genetic influences on the immune system?

Using human cell lines and mouse models, Dr. Stanford is investigating how the genetic mutation disrupts the healthy balance of the immune system. The PTPN22 gene appears to be vital to suppressing the development of a type of T cell that promotes autoimmune disease. “We are trying to illuminate how the PTPN22 pathway—which we hypothesize controls the normal balance between immune cells—can be exploited to develop treatments for arthritis.”

Thanks to her grant funding from the Arthritis National Research Foundation, Dr. Stephanie Stanford was able to follow in the footsteps of her mentor, 2011 ANRF grant recipient Nunzio Bottini, M.D., PhD. In 2016, she started a new lab in the Clinical and Translational Research Institute as a member of the Rheumatology faculty at UCSD.

“Arthritis is my passion,” she says. “This grant was the boost I needed to get my research career started. Now I’m ready to contribute to the development of new therapies for arthritis.”

Help support more cutting-edge research like that of
Dr. Stephanie Stanford by making a donation today!