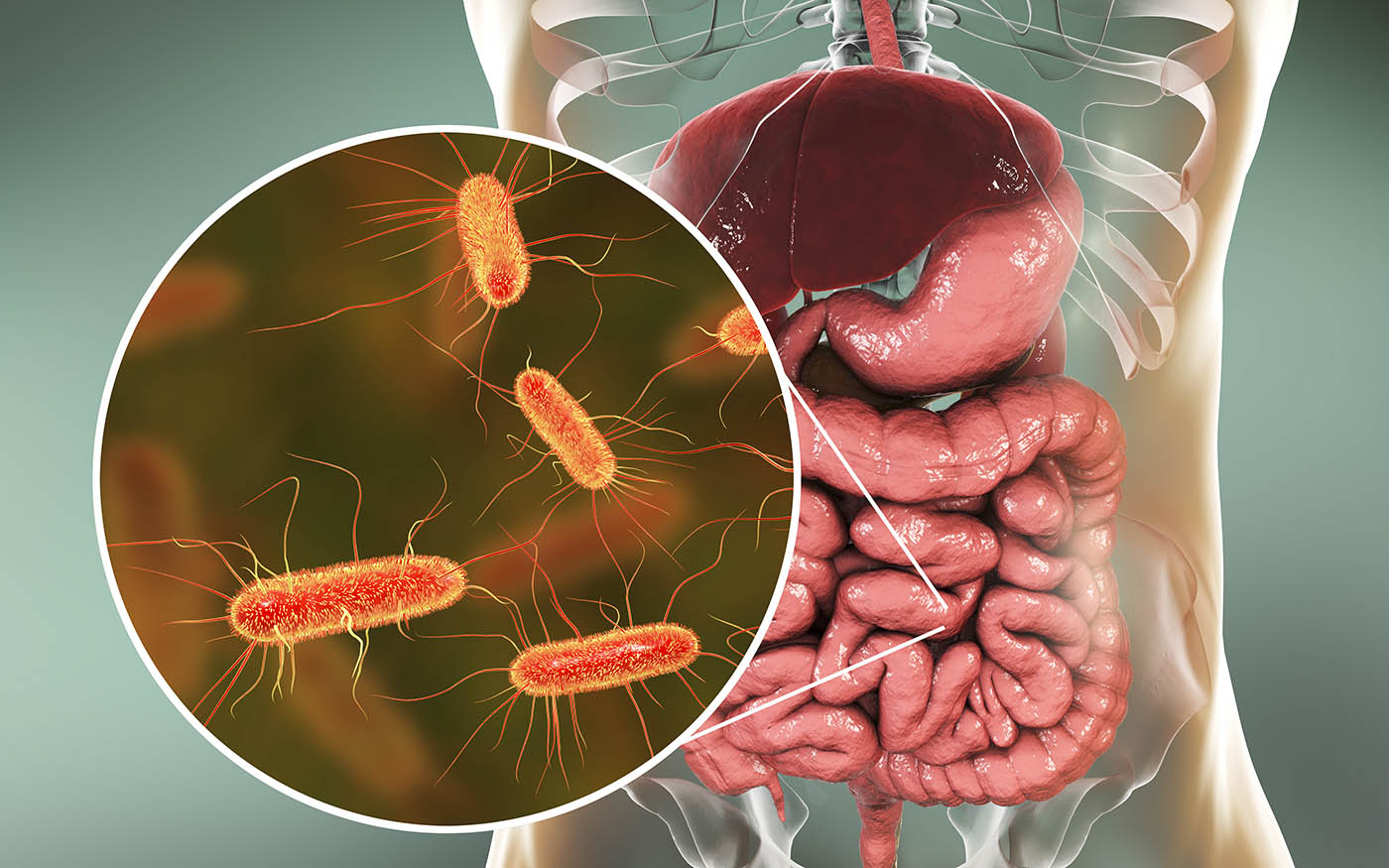 Posted at 11:38h in The ANRF Chronicle by ANRF 0 Comments
Share

Our gut acts as a reservoir for trillions of commensal microbiotas (organisms that derive food and other benefits without harming or benefitting their host). In healthy individuals these microorganisms do not elicit a pathological immune response. This relationship has developed over millennia with co-evolution occurring. Diet and environmental influences today are vastly different and recent changes in the gut microbial community are thought to contribute to metabolic and immune-mediated diseases.

Dr Kriegel is an Assistant Professor of Immunobiology and Rheumatology at Yale school of medicine. He is also a board-certified rheumatologist at Yale-New Haven Hospital and maintains a specialty clinic for antiphospholipid syndrome. The Kriegel laboratory explores host-microbiota interactions in immune diseases by combining human microbiome studies with mechanistic work, which includes utilization of gnotobiotic models (models in which the status of the microbial communities is completely known). Key objectives of this laboratory are to define the microbial community composition of gastrointestinal, cutaneous and oral microbiomes in autoimmune diseases, to investigate host-microbiota interactions in vitro and vivo, and to possibly demonstrate causal relationships using humanized gnotobiotic animals.  The fundamental goal being to develop novel biomarkers and therapeutic strategies for human autoimmune diseases.

Dr Kriegel was an ANRF scholar from 2014-2015 and has gone on to receive many other acknowledgements and awards for his outstanding research. ANRF was extremely gratified to receive word from Dr Kriegel letting the foundation know that work started during his time as an ANRF scholar led to an expanded study cumulating in a prestigious publication for his team in Cell Host & Microbe this year. As is the case with many of the young researchers which receive an ANRF grant, it laid a solid foundation from which research and funding opportunities could be expanded upon. The success of the initial study has ensured that Dr Kriegel is still able to continue his important work, “ANRF was instrumental in getting to this stage”. Importantly, he was able to secure a subsequent R01 grant from the NIH (NIAID), which was crucial at this stage of his career as a junior faculty member. It allowed Dr Kriegel to build a broad research agenda that led to several other microbiome studies recently published and promotion to an Associate Professor level. Additionally, the ANRF grant impacted other team members. Particularly one of Dr Kriegel’s graduate students, William Ruff, who became first author on this study. He was able to travel presenting their results at a number of important meetings and conferences, including a Next Generation Immunology meeting in Israel last year.

We at ANRF would like to congratulate Dr Kriegel and his team members on their achievement and share some of the results reported on in this recent publication.

Being Proactive not Reactive

Using antiphospholipid syndrome (APS) as a model, the researchers were able to demonstrate cross-reactivity between non-orthologous mimotopes expressed by a common human gut commensal, Roseburia intestinalis (R. int), and T and B cell autoepitopes in the APS b2-glycoprotein I(β2GPI), an antiphospholipid antibody. A mimotope being (a macromolecule which mimics the structure of an epitope – the part an antigen recognized by the immune system). Simply put the team showed that an element within the gut microbiota was able to mimic the glycoprotein, β2GPI, and trigger an immune response. Autoantigen-reactive CD4+ memory T cell (white blood cells that play an important role in our immune system) clones and an APS-derived, pathogenic monoclonal antibody cross-reacted with R. int mimotopes. Susceptible mice orally dosed with R.int resulted in induced anti-human β2GPI autoantibodies and autoimmune pathologies.

A multifaceted, intricate interplay between antigen-specific responses against persistently colonizing commensals in a human host, in conjunction with a genetic predisposition and sporadic ‘‘second hits’’ from the environment are probable drivers of persistent autoreactive T and B cells with successive waves of tissue damage. These findings corroborate the idea that cross-reactivity between a host and commensal microorganism in our gut contribute to the development and persistence of autoimmunity in APS. It is likely that relationships between hosts and mimotopes could be applied more broadly to other human autoimmune diseases. Dr Kriegel hopes in the future to establish US-European collaborative efforts in this field focusing on host-microbiota interactions in APS and lupus and expand both in terms of translation to patients as well as more in-depth mechanistic studies in animal models.

“Always trust your gut, it knows what your head hasn’t figured out yet.” Anonymous