Gut Reaction – The role of gut bacteria in autoimmune conditions 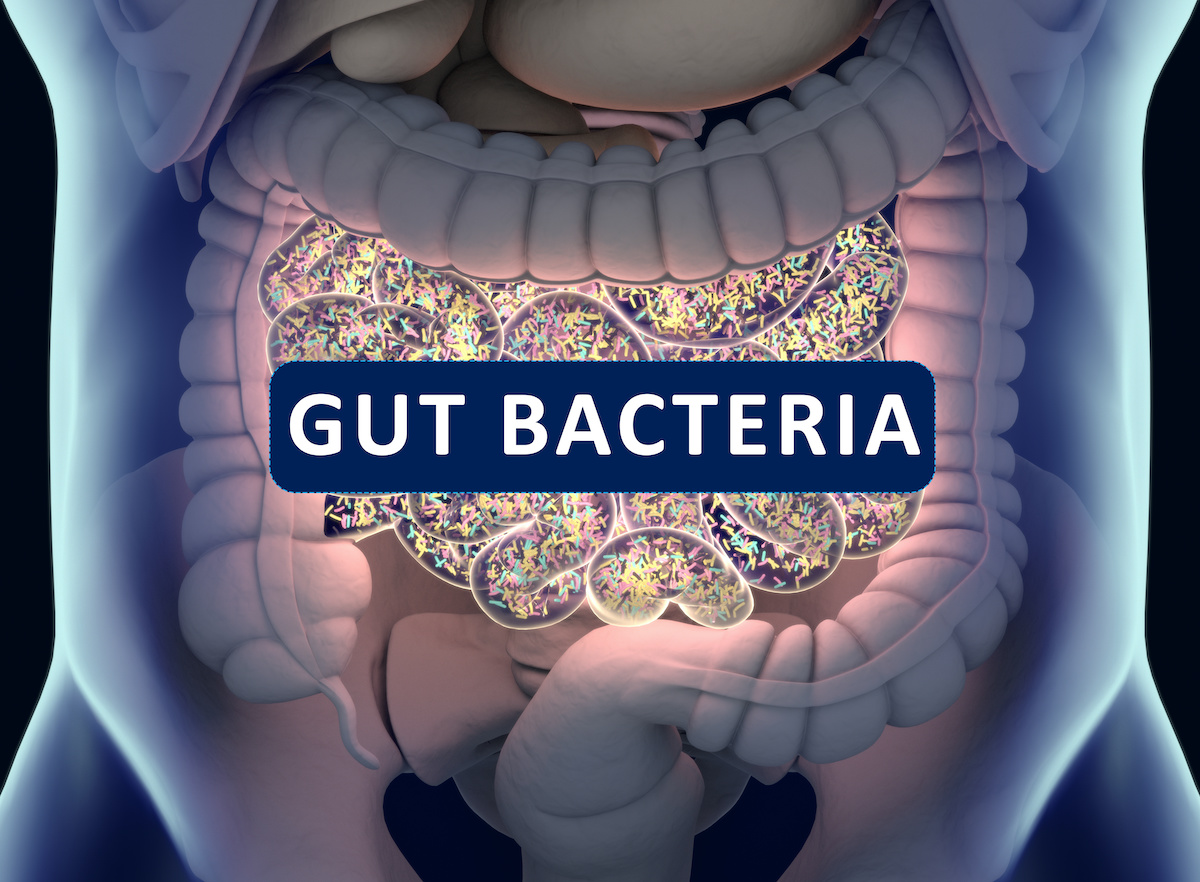 Gut Reaction – The role of gut bacteria in autoimmune conditions

Posted at 11:02h in The ANRF Chronicle by ANRF 0 Comments
Share

Autoimmune conditions are on the rise. The American Autoimmune Related Diseases Association believes most statistics put forward vastly underestimate the number of Americans living with autoimmune conditions. Many of these conditions do not receive the required attention as they are frequently invisible, with the true impact not showing. As one patient describes it in The New Yorker, “I got sick the way Hemingway says you go broke: ‘gradually and then suddenly.”

Despite these numbers and lack of public understanding it is important that patients do not give up hope, many researchers are hard at work, investigating the causes of these conditions as well as developing new treatment options. A team of researchers at Yale are making inroads in this area. A paper published in the journal Science provides support for a connection between autoimmune reactions and a bacterium found in our gut, Enterococcus gallinarum. The team believes that an autoimmune response can be triggered when this bacterium spontaneously migrates from the gut to other areas of the body such as the spleen, liver or lymph nodes. Researchers used genetically engineered mice, making them susceptible to autoimmune conditions. The gut bacteria of these mice were then analysed to identify possible causes of inflammation or to identify those that promoted the production of antibodies with known links to autoimmune responses. These analyses pointed to Enterococcus gallinarum as being the culprit. Confirmation of these findings came when the group took it a step further comparing liver cultures from healthy individuals with those taken from patients with autoimmune conditions. Traces of Enterococcus gallinarum were found in the cultures taken from autoimmune patients.

Perhaps the most important finding of the study was that as well as discovering a novel autoimmune trigger the team developed a highly effective way to reduce the resulting autoimmune symptoms. This was achieved by suppressing the growth of the bacteria using either antibiotics or a vaccine. “The vaccine against E. gallinarum was a specific approach, as vaccinations against other bacteria we investigated did not prevent mortality and autoimmunity,” Martin Kriegel, MD and senior author, explained in a statement. “The vaccine was delivered through injection in muscle to avoid targeting other bacteria that reside in the gut. These results bring new hope for effective treatment of a number of autoimmune conditions including autoimmune liver disease and systemic lupus.

Research in this area has been gaining attention on the global stage. A group at Queen’s University in Ireland have established a link between a protein produced by common gut bacteria and the triggering of autoimmune conditions such as rheumatoid arthritis and ulcerative colitis. Ubiqutin is a protein found in most mammalian tissue. Addition of ubiquitin to other proteins affects them in many ways: it can mark them for degradation , alter their cellular location, affect their activity, and promote or prevent protein interactions. Bacteroides fragilis, is member of the human gut microbiome found in all of us. In some individuals this bacterium produces a mimic of ubiquitin. This mimic protein can the human immune system to turn on its own cells, contributing to autoimmune dysregulation. “We have found that some people have antibodies to the unique part of B. fragilis ubiquitin,” Shelia Patrick, the study author, says. “This proves that B. fragilis ubiquitin can cross the human gut lining and generate an immune response. We found that people with autoimmune diseases, such as lupus and rheumatoid arthritis, are more likely than healthy volunteers to have antibodies to the mimic ubiquitin.”

Future research is likely to be aimed at discovering if there is correlation between the stage of disease and antibody levels to the bacterial mimic in individual patients. This could assist in the development of a rapid test which will aim to detect antibodies to the bacterial ubiquitin and offer insight into a person’s predisposition to an autoimmune disease.

Gut bacteria have even been implicated as an explanation as to why stress can trigger certain autoimmune conditions. Researchers at Bar IIan University in Israel have found the gut bacteria in mice respond to social stress by increasing the number of effector T cells. These effector T cells aid in regulating and assisting the immune response. The team found that persistent social stress changed not only the expression of genes in the mice’s gut bacteria but also their composition. Researchers found that the mice exposed to stress had more of two bacteria, Bilophila and Dehalobacterium, than was found in the control mice. Research has indicated that the same bacteria are elevated in patients with multiple sclerosis. Additionally, it was found that in the stressed mice these bacteria and effector T cells were not confined but travelled to the lymph nodes, indicating a means of inducing autoimmune reactions throughout the body.

Many diseases have in recent years been linked to the health of our gut bacteria and now the it seems that autoimmune conditions can be included in this list. Understanding the intricate nature and relationship our bodies have with our gut bacteria could be key in developing treatments for numerous conditions.

“Always trust your gut, it knows what your head hasn’t yet figured out.”