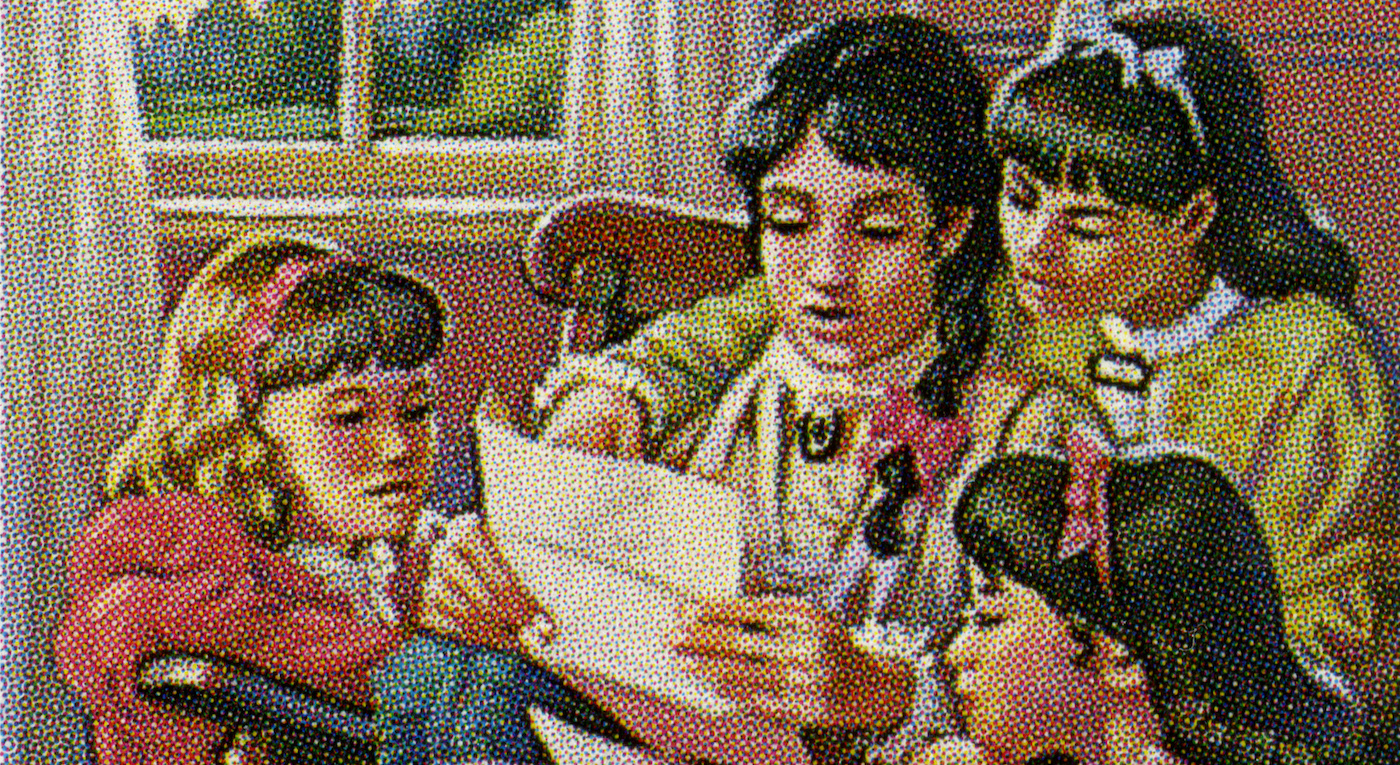 Posted at 18:08h in The ANRF Chronicle by ANRF 0 Comments
Share

Although not definitively diagnosed at the time, it is now thought that in a cruel twist of fate, Michelangelo suffered from arthritis. As an artist, his output was prodigious; given the sheer volume of surviving correspondence, sketches and reminiscences, he is the best-documented artist of the 16th century.

The Italian sculptor, painter and architect made multiple references to and complaints of “gout,” which at the time was a term often used for a multitude of unidentified aches and pains.

Researchers now believe that one of history’s most esteemed artists was in actual fact suffering from arthritis. As a sculptor, his work with a hammer and chisel and the heightened repetitive motions required as an artist would have increased the pain and stiffness he experienced. Examination of his handwriting in letters from different periods of his life as well as portraits of him painted in his later years have led many to theorize that his left hand would have been rendered almost completely useless by the time he died, aged 88.

Despite the ever-growing pain, while he did opt to stop writing letters, he never stopped pursuing his passion. His sheer persistence meant that he sculpted right up until the end, six days before his passing.

One of the United States’ founding fathers, Benjamin Franklin, was afflicted with gout to such a degree that it prompted him to write a short play featuring the disease. The play, Dialogue Between Franklin and the Gout, opens with following:

“FRANKLIN: Eh! Oh! Eh! What have I done to merit these cruel sufferings?

GOUT: Many things; you have ate and drank too freely, and too much indulged those legs of yours in their indolence.

FRANKLIN: Who is it that accuses me?

The build-up of uric acid crystals in the joints (frequently the feet and ankles) caused by gout could make movements such as walking extremely painful. Although impossible to identify the cause of Franklin’s gout with certainty, it is believed to be caused by both his lifestyle and exposure to lead. Gout has long been associated with a diet consisting of rich foods and higher levels of alcohol. Despite numerous complaints (particularly throughout his later years) and decreased mobility, he considered it a small price to pay for a life well lived.

Although no definitive evidence has been found, it is thought that the author of the much beloved Little Woman, Louisa May Alcott, suffered from Lupus. Alcott was relatively young, 55, when she passed away after having a stroke but not before she suffered greatly in the preceding years from a mysterious illness.

While serving as a nurse at the Union Hospital in Georgetown, DC she contracted typhoid and became desperately ill. At the time, medication used to treat typhoid contained mercury. Alcott believed that the symptoms she experienced later resulted from mercury poisoning. Those involved in modern medicine now believe that her symptoms can instead be attributed to SLE. This belief is based on the diaries she kept tracking her symptoms and on several portraits which show her displaying the typical Lupus butterfly rash (malar rash).

The medical historian Ian Greaves wrote about Alcott stating, “Her illnesses evoked intense interest in her time and in ours. Alcott tracked her signs and symptoms (in letters and journal entries), which included headaches and vertigo, rheumatism, musculo-skeletal pain, and skin rashes; in her final years she recorded severe dyspepsia with symptoms of obstruction, and headaches compatible with severe hypertension.”

It is interesting to note that Louisa May-Alcott may not have been completely incorrect in assessing the cause of her illness. Although modern experts do not believe she suffered from mercury poisoning, mercury is known to be a trigger of autoimmune conditions.

What is inspiring when looking at these historical figures is that they were highly successful in their chosen fields despite the challenges their conditions presented. It is heartening for those of us with an autoimmune condition so see that these diagnoses do not have to be the basis by which we define ourselves and our approach to life.