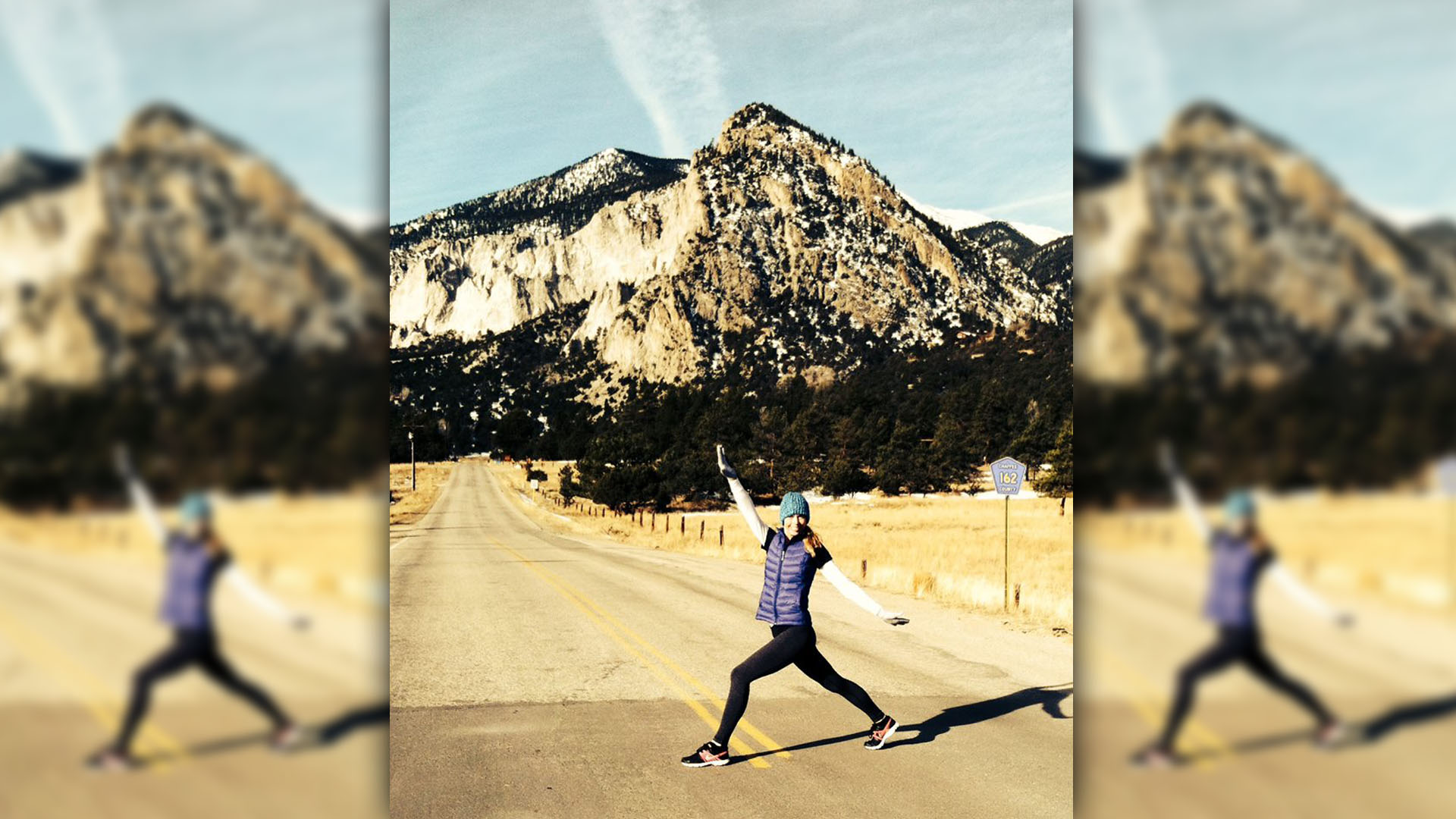 “Hitting the wall” – an expression coined by endurance athletes to describe the bone-crushing fatigue they often encounter during their races – is a situation that triathlete superstar Christy Williams has found herself in frequently.

As an arthritis patient of 18 years, she not only “hit the wall” during her triathlons, but also during a decade-long period of suffering when she struggled to find a medication that would control her pain.

“Racing triathlons taught me that when I ‘hit the wall’ battling my arthritis, I must be patient and not give up,” she said. “I know there is always a turning point up ahead.”

Christy’s patience both on the course and in her life has been a critical component in her training and has served her well as she is currently preparing for one of the most challenging races that exist today: The Ironman.

Christy, now 42, first experienced crippling pain when she was just 24 years old. Her aggressive pain and inflammation immediately turned her life upside down as the lifelong athlete became confined to a wheelchair. Her muscles, always in top shape, became completely atrophied. Christy’s doctor diagnosed her with arthritis, but it took four more years before she received a more specific diagnosis of seronegative spondylarthropathy.

Following her diagnosis, Christy tried numerous different medications, only to be disheartened when each of them failed to adequately control her pain. Christy’s refusal to throw in the towel paid off though, and nearly a decade later she discovered a biologic that put her painful arthritis into remission.

“It takes a long time to find the right combination of therapies to get the disease under control,” she noted. “It also takes a very long time to diagnose the specific disease correctly.”

In August of 2015, Christy will compete in her debut Ironman, featuring a 2.4-mile swim, 112-mile bike ride, and 26.2-mile run, totaling 140.6 miles. Christy is eager to plunge into the grueling race with the same positive mindset she has battled her arthritis with and will fundraise via the Arthritis National Research Foundation’s Racing For a Cure team to raise money for arthritis research.

“Ironman embraces everything that conquering arthritis is all about,” she said. “Their slogan, ‘Anything is possible,’ represents my life as I live and compete with arthritis.”

As an endurance athlete with a serious autoimmune disease, Christy revealed that she always felt like a minority in her sport. After years of feeling isolated, her feelings melted away when she joined Racing For A Cure and found a camaraderie from teammates fighting similar diseases as her. After finding this supportive team, Christy was inspired to share her story in hopes of providing this same comfort to other athletes with arthritis.

“At my very weakest point in living with this disease, I just wanted to find the one person that knew what I going through,” she said. “Now, I’d like to be that person for someone else.”

Click here to support the Racing For A Cure fundraiser.

As Christy prepares to push her body to its limits in her upcoming Ironman, it is inevitable that she will “hit the wall” at some point in her journey. But just like she has been patient dealing with obstacles in her disease, her patience will carry her through any obstacles she faces en route to finishing her first Ironman.

Does Christy’s determination inspire you? What obstacles have you overcome as an athlete with arthritis? Tell us in the comments below!