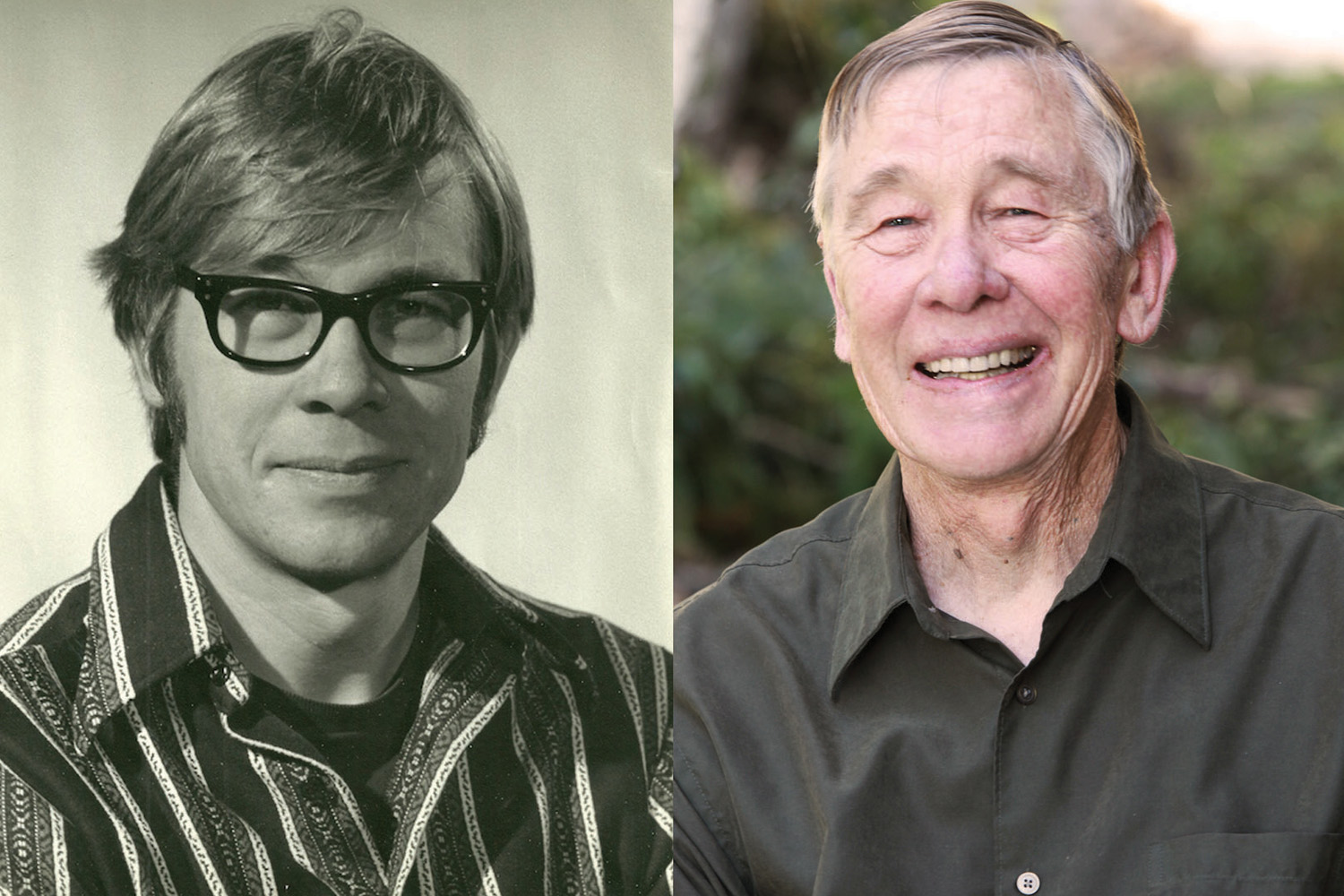 Gale “Morrie” Granger (1937-2018), whose groundbreaking discoveries shaped modern therapeutic modalities in Arthritis, Immunology and Cancer, left us earlier this year at the age of 81.

Morrie’s commitment to raising the next generation of thinkers was unparalleled, and his selfless dedication to ANRF remains our inspiration and will for generations to come. Whether you knew Morrie for ten minutes or ten years, you came away energized, even touched by the generosity of his spirit and the kindness of his words.

Remarkably, Morrie himself was an early recipient of funding from ANRF and the Foundation’s first ANRF scholar, a distinction he embraced with pride and humility. Such deep connection to ANRF fueled his lifelong commitment to raising the next generations of leaders through the work of the Foundation.

As we celebrate Morrie’s life, we reflect on his many accomplishments including the discovery of Lymphotoxin (later known as TNF) in his lab and early in his productive career. TNF is regarded as one of the most critical regulators in immune signaling. It also belongs to a class of key therapeutic targets that modulate the immune and the inflammatory response in myriads of complex maladies from Arthritis, to cancer to autoimmune diseases.

On behalf of ANRF, I wish to express my deepest condolences to anyone who was transformed by Morrie’s legacy and call to action. One of my proudest moments was the day when I was entrusted by Morrie to help guide ANRF through its next phase of growth and development as its Executive Director.

Morrie invited us to embrace a life of purpose – like the one he lived. We shall emulate! 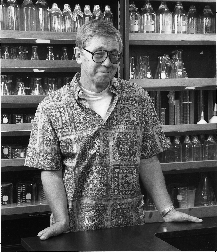