Insights into Endometriosis – An autoimmune condition or not? 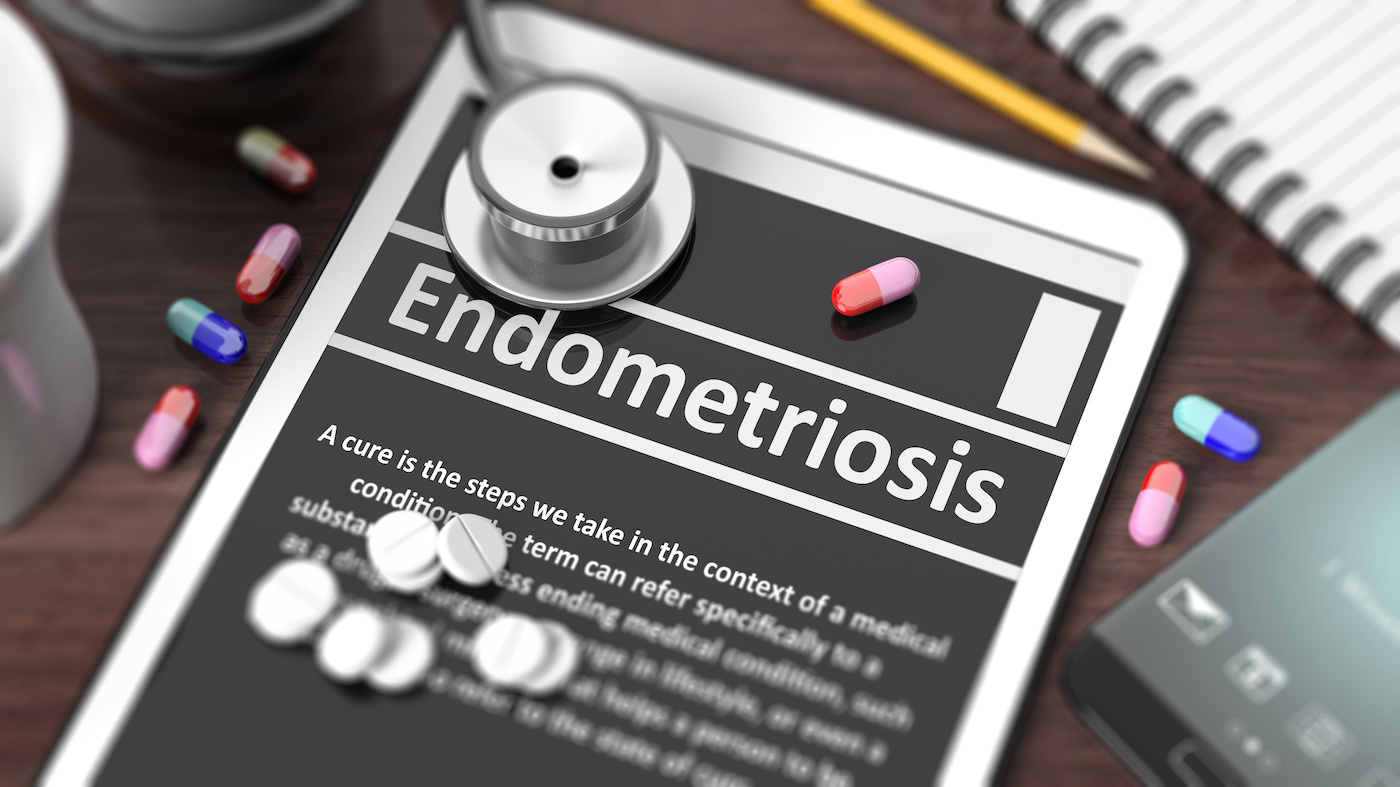 Insights into Endometriosis – An autoimmune condition or not?

Posted at 12:59h in The ANRF Chronicle by ANRF 0 Comments
Share

Endometriosis was first discovered microscopically by Karl von Rokitansky in 1860 but first determined to be a separate condition in the 1920s. It is a disorder that occurs when the tissue that forms the lining of the uterus grows outside of the uterine cavity such as on the ovaries, bowel and tissues lining the pelvis. This out-of-place tissue acts like endometrial tissue — it thickens, breaks down and bleeds with each menstrual cycle. This tissue has no means by which to exit the body and so becomes trapped. When the ovaries are involved cysts called endometriomas can form. The areas surrounding this become irritated, eventually over time forming scar tissue and adhesions, abnormal bands of fibrous tissue that can cause pelvic tissues and organs to stick to each other. Endometriosis often causes pain — sometimes severe — especially during menstrual periods (around 50% experience chronic pain while pain occurs in 70% of patients during menstruation). Fertility problems also may develop with around half of patients becoming infertile. Pelvic inflammatory disease, irritable bowel syndrome, interstitial cystitis, and fibromyalgia can all produce similar symptoms. Endometriosis is therefore commonly misdiagnosed, and women are often incorrectly told their symptoms are trivial or normal. There is no cure for endometriosis, but a number of treatments can drastically improve symptoms.

In the Same Boat

Endometriosis shares a number of similarities with autoimmune diseases such as rheumatoid arthritis, Crohn’s disease, and psoriasis. These similarities include elevated levels of cytokines, decreased cell apoptosis, and T- and B-cell abnormalities. The use of immunomodulators and inflammatory modulators has proven to be an effective means of medical management for these autoimmune diseases, similar therapies may prove useful in treating endometriosis.

Understanding this association from large-based studies will facilitate understanding of the causes and consequences and provide a reference for improved diagnostics and better healthcare practices. A review (Shigesi et al) which looked at 26 published population-based cross-sectional, case-control, and cohort studies that investigated the association between endometriosis and autoimmune diseases met all eligible criteria and were included in the review. The studies quantified an association between endometriosis and several autoimmune diseases, including systemic lupus erythematosus (SLE), Sjögren’s syndrome (SS), rheumatoid arthritis (RA), autoimmune thyroid disorder, coeliac disease (CLD), multiple sclerosis (MS), inflammatory bowel disease (IBD), and Addison’s disease. Some studies reviewed were deemed not of sufficient quality to be included in the review, five studies were deemed as having high quality data and it is these that support a statistically significant link between endometriosis and at least one autoimmune condition.

Researchers from the National Institute of Child Health and Human Development (NICHHD) report data from a survey of endometriosis patients in the latest issue of the journal Human Reproduction. One in five patients said they’d been diagnosed with a second disease, and one in three of these patients reported having chronic fatigue syndrome or fibromyalgia.

Well-designed large prospective cohort studies are required to produce further insights into whether endometriosis is a risk factor for, or a consequence of, autoimmune diseases, and whether these two types of disorders share pathophysiological mechanisms even if they arise independently. Such insights could offer opportunities for the development of novel non-hormonal medications such as immuno-modulators or repurposing of existing immunomodulatory therapies for endometriosis.

As work continues in this field, we start to see treatment of endometriosis with immunomodulators and inflammatory modulators is warranted. Again, this serves to remind us that anything is possible if researchers from different fields collaborate. We are excited to go into this New Year with a cohort of researchers that embody this principle.