Can Intestinal Bacteria Cause Rheumatoid Arthritis? 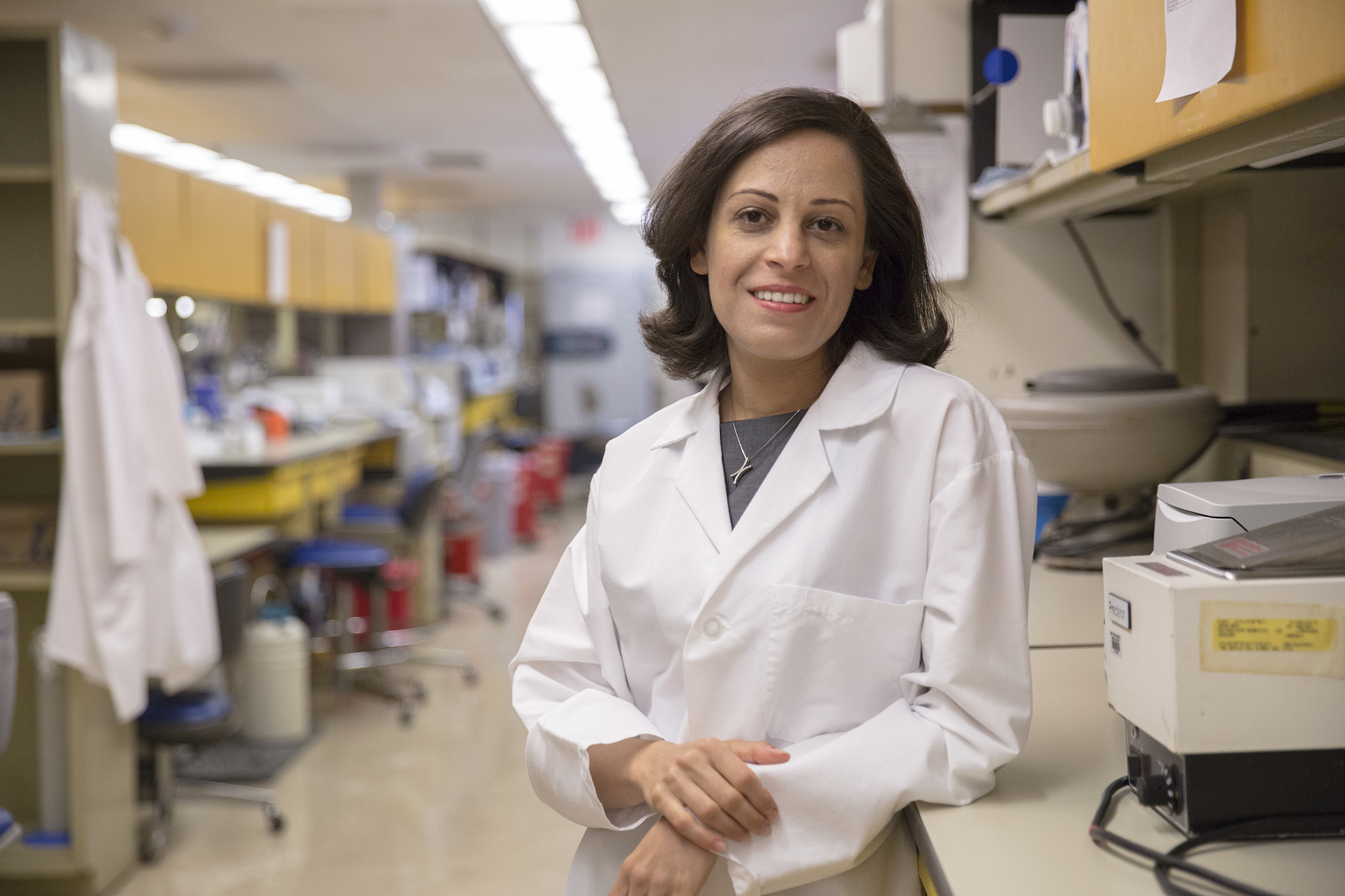 Can Intestinal Bacteria Cause Rheumatoid Arthritis?

Researchers worldwide are exploring the flawed immune response that kindles inflammatory disease. Intestinal bacteria may hold the key to understanding what triggers rheumatoid arthritis inflammation. Inflammation defends the body against infection, but must turn on at just the right moment to repel an assault—and then quickly switch off when the invading pathogen is removed. Why does smoldering low-grade inflammation suddenly erupt into a raging autoimmune disease that attacks the joints and sparks the warmth, swelling and pain of rheumatoid arthritis (RA)?

One answer may lie in the microbiome—about 100 trillion intestinal bacteria microbes weighing up to three pounds—that normally live in the gut. “The microbiome shapes our immune system and can play an important role in autoimmune diseases,” says Assistant Professor of Medicine Shahla Abdollahi-Roodsaz, PhD, of New York University School of Medicine. “The microbiome in the gut activates immune cells that may travel throughout the entire body, including to the joints.”

For 2015-16, Dr. Abdollahi-Roodsaz was awarded funding as The Sontag Foundation Fellow of the Arthritis National Research Foundation (ANRF). An honor awarded by ANRF’s partner organization, The Sontag Foundation, that’s given towards the research project that they feel demonstrates the the most promise towards finding a cure for RA.

In 2013, New York University rheumatologists discovered that patients with RA are far more likely to have certain intestinal bacteria called Prevotella copri in their intestinal tracts than those without the disease. Evidence suggests that people recently diagnosed with RA may have teeming colonies of these intestinal bacteria, compared to healthy individuals.

With ANRF funding, Dr. Abdollahi-Roodsaz is investigating the immune response to the intestinal bacteria associated with the disease in a mouse model. The discovery of the link between the microbiome and RA has sparked revolutionary theories about the inflammatory role of the gut bacteria in autoimmune diseases such as RA. Some gut bacteria signal the immune system to mount a forceful inflammatory response, while other species may protect against inflammation. Does P. copri signal the immune system to respond so aggressively that it destroys joint tissue? Or does the overgrowth of P. copri displace more beneficial bacteria? How exactly these microbes trigger autoimmune diseases remains elusive—“and is what we are trying to understand.”

Support cutting-edge research like that of Dr. Abdollahi-Roodaz by making a donation today!

Animal studies reveal that mice, even when genetically modified to develop arthritis, don’t fall victim to the disease when raised in a germ-free environment. “What’s true for mice may also be true for humans,” she says. “Perhaps we can treat patients by specifically eliminating the harmful bacteria while preserving or even promoting the ‘good bugs.’”

In addition, Dr. Abdollahi-Roodsaz is investigating the role of specific molecules on immune cells responding to intestinal microbes. The focus of her research is a class of proteins called “Toll-like receptors” that form a line of defense against invading pathogens, but also react to certain intestinal bacteria. Intriguingly, the inflammatory response that spurs autoimmune diseases like RA suggests that the immune system overreacts to certain signals from bacteria.

Inflammation unleashes a flood of pro-inflammatory proteins called “cytokines” that trigger the immune system to attack the joints, causing debilitating pain, stiffness, and deformity. “We are investigating both genetic factors and the inflammatory proteins that exacerbate RA in relationship with the gut microbiome,” she says. “Several biologic drugs that target a specific cytokine, IL-17, are already in clinical trials, and IL-17 is a cytokine whose production can be strongly triggered by the gut bacteria.”

Disease-modifying drugs and biologic agents often slow the progression of RA, but the mechanisms that drive gut inflammation and joint damage remain a mystery. “With ANRF funding, we are doing basic research that could someday lead to novel treatments for the disease,” says Dr. Abdollahi-Roodsaz. “Despite current therapies, a cure for RA remains an enormous challenge.”

What intrigues you most about Dr. Abdollahi-Roodaz’s rheumatoid arthritis research? Leave a comment below.