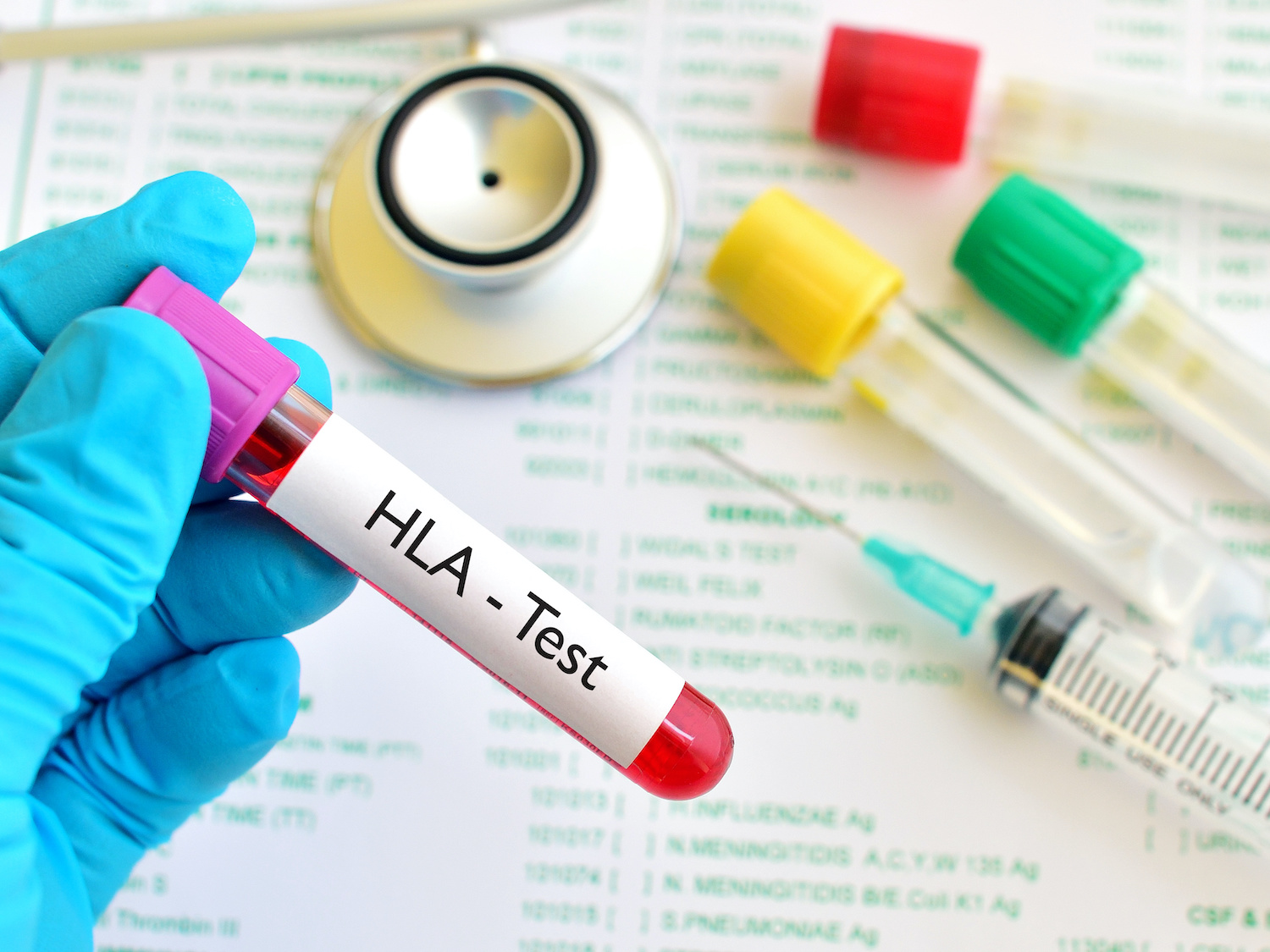 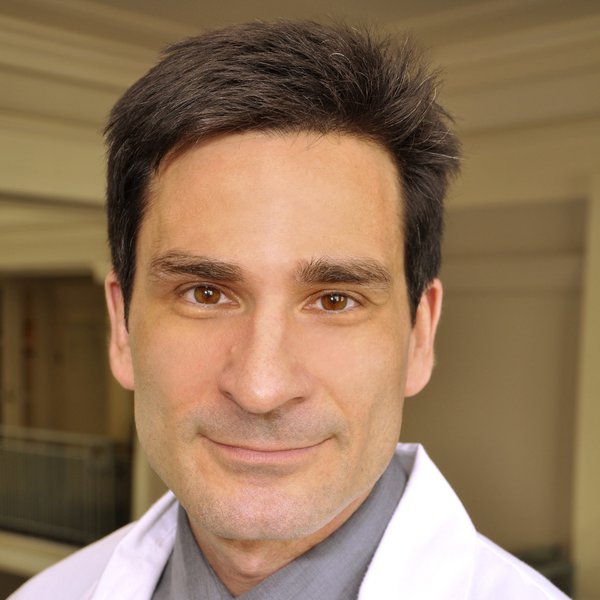 Dr Joerg Ermann grew up in Germany and attended Medical School at the University of Leipzig. After a postdoctoral fellowship in Immunology with Dr Garry Fathman at Stanford University and a residency in Internal Medicine at the University of Tennessee Memphis, he moved to Boston for subspecialty training in Rheumatology. He completed a fellowship in Rheumatology at Brigham and Women’s Hospital and subsequently joined the faculty there as an associate physician in the division of Rheumatology, Immunology and Allergy. He is a member of the Board of Directors and chair of the Education Committee of SPARTAN (Spondylarthritis Research and Treatment Network) and has over 25 years of experience in the field of medicine.

Ankylosing spondylitis (AS) is an inflammatory disease of the spine and sacroiliac joints but can affect other joints such as the shoulders and hips. The signs and symptoms of ankylosing spondylitis often appear gradually, with peak onset being between 20 and 30 years of age. Patients with AS experience back pain and stiffness and other common symptoms such ligament and tendon pain, mild fever, fatigue and appetite loss. Moreover, spinal inflammation may result in abnormal bone formation leading over time to fusion of vertebrae, severe restriction of mobility and increased risk for spinal fractures. AS affects between 0.1-1.8% of people.

The exact cause for AS remains unknown but it is suspected that it is as a result of a combination of genetic and environmental factors with the underlying mechanism believed to be autoimmune and autoinflammatory. Diagnosis is typically based on presentation of symptoms supported by medical imagery and blood tests to exclude other possibilities such as rheumatoid arthritis. At this time there is no cure for AS. Existing treatments include medication, exercise and surgery. As with other autoimmune conditions prescribed medications include nonsteroidal anti-inflammatory drugs (NSAIDS), steroids, disease-modifying antirheumatic drugs (DMARDs) and biologics such as TNF inhibitors.

Although as mentioned above the exact underlying cause has not been identified but around 90% of patients with AS have a specific human leukocyte antigen (HLA) known as HLA-B27, indicating that this may be a factor predisposing someone to the development of AS. This is not a definitive way to say conclusively whether someone will develop AS but is a genetic marker indicating that perhaps further tests and investigation are required.

HLA-B27 is a cell surface protein found on white blood cells. Generally, HLAs help your immune system identify the differences between healthy body tissue and foreign substances that may cause infection, it helps to distinguish self and non-self. Any cell displaying that person’s HLA type belongs to that person and, therefore, is not an invader. However, unlike other HLAs, that protect your body from harm, HLA-B27 contributes to immune system dysfunction causing your body to mistakenly attack healthy cells and tissues. HLA typing in autoimmunity is being increasingly used as a tool in diagnosis. Researchers hypothesize that HLA-B27 may abnormally display to the immune system peptides that trigger arthritis. Further research suggests that joint inflammation characteristic of this disorder could be due to improper folding of the HLA-B27 protein or the presence of abnormal forms of the protein on the cell surface.

Killer cell immunoglobulin-like receptors (KIR) are a family of proteins expressed on the plasma membrane of natural killer (NK) cells as well as a minority (around 5%) of T cells, both types of cells playing key roles in our immune response. KIRs regulate the killing function of these cells by detecting virally infected cells or cells that have been transformed. KIRs can either be inhibitory or activating. Identification of virally-infected or transformed self-cells leads inhibitory receptors to stop sending the inhibition signal, which then leads to the lysis of these unhealthy cells. As NK cells target virally infected host cells and tumor cells, inhibitory KIR receptors are important in facilitating self-tolerance. Activating KIRs recognize ligands that indicate host cell aberration, including induced-self antigens. The binding of activating KIR receptors to these molecules results in the activation of signaling pathways that cause NK cells to lyse virally infected or transformed cells. The balance between effective defense and self-tolerance is important to ensure appropriate immune responses. People that have dominant genotypes for activating KIRs are more at risk of developing autoimmune conditions.

The aforementioned HLA-B27 is a ligand for killer cell immunoglobulin-like receptors (KIR). The resulting disease mechanisms, including the role of HLA-B27 and its receptor, in triggering AS are not fully understood. Improved understanding of this could lead to superior treatment options with novel therapeutic targets being identified.

Fighting Back Against AS

As an ANRF scholar Dr Ermann will be examining the role of HLA-B27 and potential mechanism by which it leads to the development of AS. Additionally he will be investigating its association with pro-inflammatory molecules such as IL-17A. IL-17A is significantly elevated in HLA-B27 positive patients.   IL-17A are produced by the immune cells – T helper cells. IL-17A once bound to its corresponding receptor results in the induction of chemoattractants, which are responsible for recruiting other immune cells such as monocytes and neutrophils to the site of inflammation.

Flow cytometry is a technique used to detect and measure physical and chemical characteristics of a population of cells. Dr Ermann’s research will use flow cytometry to analyze and compare immune cells from AS and healthy patient blood samples. Specifically, the team will look to measure the expression of KIR receptors and the production of IL-17A and other mediators in relation to the HLA-B27 of the study participants. Most previous studies of immune cells in AS have focused on individual cell types such as CD4+ T cells, here multiple cell types will be analyzed at the same time. It is expected that there will be small clusters of immune cells in AS patients, but not in controls, that express both KIR receptors and IL-17A. These cells are likely important players in the development and progression of AS and may offer new therapeutic targets that would better control the symptoms of AS, halt disease progression and may in the long term form the basis for a cure.