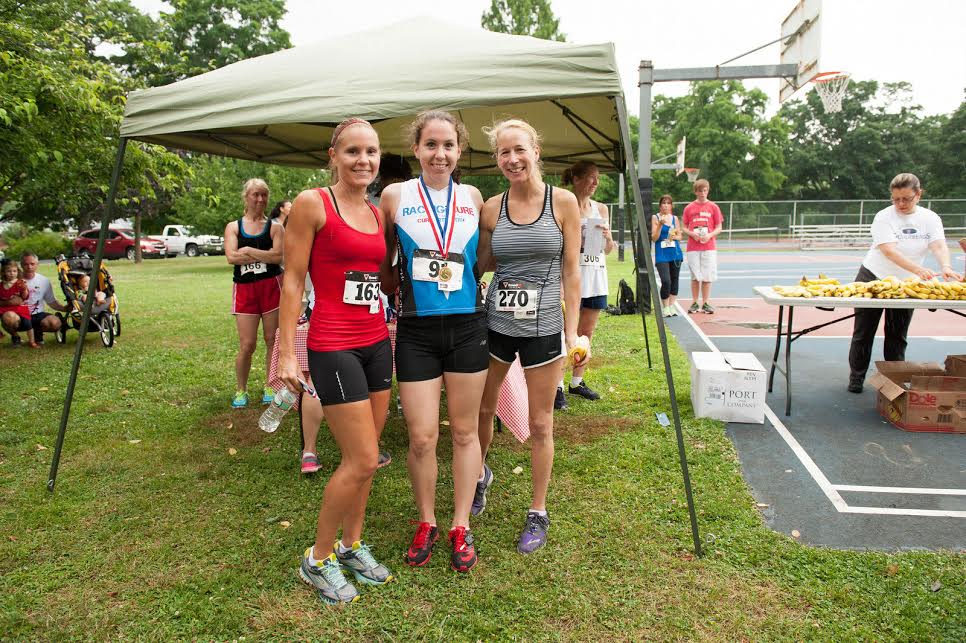 Posted at 16:04h in Racing For A Cure by ANRF 0 Comments
Share

“Joggling – a competitive sport that combines juggling with jogging.” Sound hard? Try doing it while diagnosed with rheumatoid arthritis.

Dana Guglielmo, a New Jersey native who was diagnosed with RA at age seventeen, is doing just that. In fact, she’s such a skilled and avid joggler that she even holds the Guiness World Record for Women’s Competitive Joggling in a 5K, her time clocking in at an astounding 20 minutes and 40 seconds (20:40). What’s more, Dana is also a new addition to ANRF’s Racing For A Cure family.

Dana first became interested in joggling when she was watching a marathon and saw someone zoom by that was actually juggling while they ran.

Her greatest joggling accomplishment was when she participated in the Richmond Half Marathon after just having come out of a very serious arthritis flare. Though she almost forewent running that day, she decided to take each mile at a time and by mile six, she knew in her gut that she had to finish. Encouraging cheers from the crowd helped bring Dana to the finish line, which made her all the more proud she was able to achieve her goal despite her arthritis.

As far as training is concerned, Dana rises early every morning and runs while she watches the sun come up. She plans her training cycles out every ten days, including one long run, one or two workouts, and easy runs to keep her going strong. Stretching is also a huge component that she incorporates into her daily routine, along with a few abdominal exercises as well.

“This disease has taught me to appreciate the good days and to use the hard days as a chance to become a stronger and more resilient person,” Dana stated. “I like to think of having arthritis in terms of juggling; when most people have three balls, people with arthritis have four. There’s a lot of work in managing medications, doctor visits, blood tests and it’s all in addition to going to school, working, and having a life. That’s a lot of juggling!”

Click here to visit Dana’s fundraising page and make a contribution to her fun and unique race!

Despite all of her juggling both on the course and off, Dana credits her family for being her greatest ally in helping her fight the disease and to manage everything. They have formed a solid support system to sustain her lifestyle and have given her the best feedback and encouragement to keep chasing her goals.

Ever since her college running days, Dana searched in vain to find other runners with arthritis so that she could feel a sense of community and like she wasn’t the only athlete that had to deal with arthritis pain. Now that she’s part of Racing For A Cure, she’s excited to finally be a part of a team that “gets it”. Though she never found any other athletes going through the same thing she went through previously, now she said she wants to be that resource for someone else so she can encourage them to keep going strong.

“I visualize all the obstacles I’ve overcome in my life and realize that the pain of racing is trivial compared to the pain I’ve overcome. When you’ve fought pain for six years, what’s another couple of miles?”

Do you have a fun talent that can benefit others? Does Dana’s story resonate with you? Tell us why in the comments below!