Jolien Suurmond – A Journey of Self Discovery 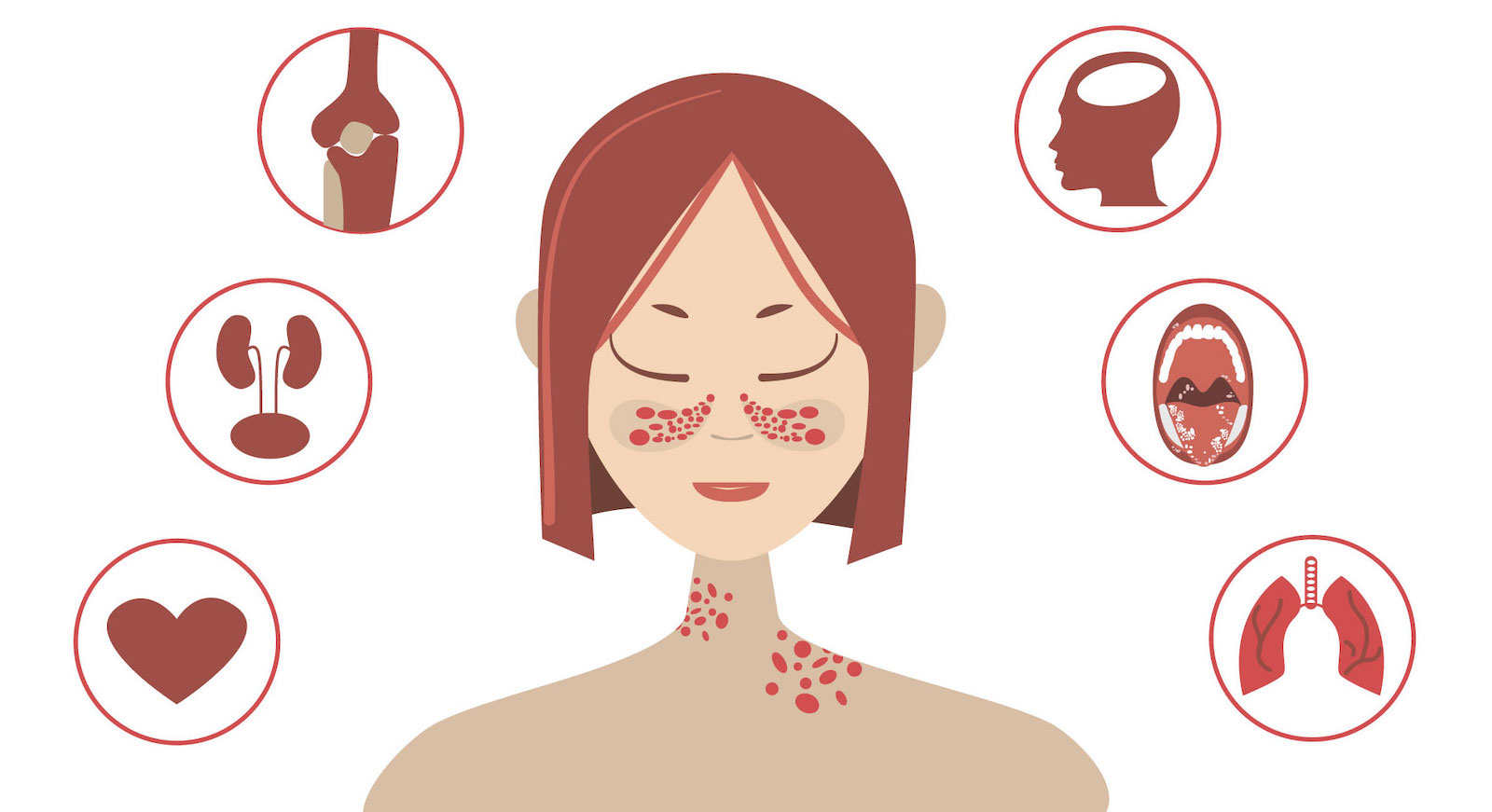 Jolien Suurmond – A Journey of Self Discovery

Posted at 11:52h in The ANRF Chronicle by ANRF 0 Comments
Share 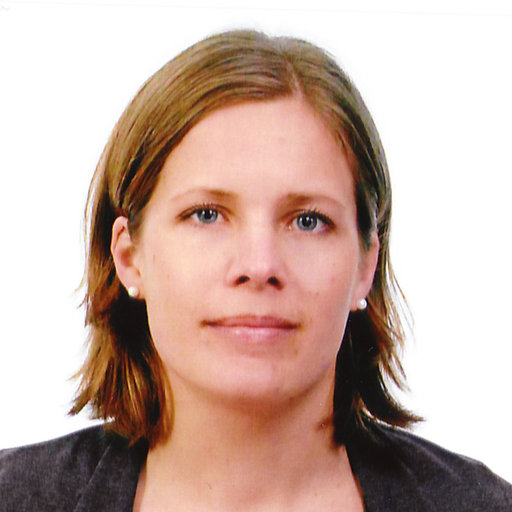 As a PhD candidate at Leiden University in the Netherlands, Jolien Suurmond focused on the function of innate immune cells, such as mast cells and basophils, in Rheumatoid Arthritis (RA), paying particular attention to how the responses of these cells in RA differ from their responses to foreign antigens that occur from a bacterial infection or an allergy. Upon completion of her PhD, she took postdoctoral position under Dr. Betty Diamond at The Feinstein Institute for Medical Research, a leading authority in the field of rheumatology and a member of the ANRF Scientific Advisory Board.

The immune system consists of two major elements: the innate immune system and the adaptive immune system. The adaptive immune system is also referred to as the acquired immune system. Adaptive immunity creates immunological memory after an initial response to a specific pathogen, and leads to an enhanced response to subsequent encounters with that pathogen. Unlike the innate immune system, the adaptive immune system is highly specific to a particular pathogen. The cells that drive the response are white blood cells known as lymphocytes. Two main broad categories—antibody responses and cell mediated immune response—are also carried by two different lymphocytes (B cells and T cells). An antigen is a toxin or foreign substance which elicits an immune response, especially the production of antibodies. B cells are white blood cells that have two key roles in launching an immune response – presentation of antigens to other cell types and secretion of antibodies. Antibodies travel through the bloodstream and bind to the foreign antigen causing it to inactivate, which does not allow the antigen to bind to the host. Occasionally, the acquired system is unable to distinguish harmful from harmless foreign molecules. Dr. Suurmond has been intrigued by the immune system throughout her research career and particularly with how it is able to distinguish between our own cells (self) and cells from a foreign origin (non-self).

“As the adaptive immune system is the primary driving force underlying auto-immune diseases and likely of crucial importance to achieve a permanent cure of chronic auto-immune diseases, I wished to understand how tolerance to self-antigens is breached and in particular how we can develop new therapies.”

A Lack of New Approaches

At the Feinstein Institute for Medical Research, Dr. Suurmond shifted her focus to study Systemic Lupus Erythematosus (SLE). SLE is an autoimmune disease that primarily affects women in early childbearing age, and therefore has a devastating impact on patient lives. As a young woman herself, Dr. Suurmond felt she could relate to the difficulties patients experience with side effects of medications and has seen the struggles of SLE patients she knows.

“Only one new therapeutic has been approved for the treatment of SLE in the past 60 years. As most current therapies for SLE and other autoimmune diseases are highly immunosuppressive and therefore increase susceptibility to infection, there is an urgent need for more specific therapies that affect only autoreactive cells or pathways. I am highly motivated to contribute to such discoveries”.

In her time as an ANRF scholar, Dr. Suurmond hopes to identify how the B cell response to self (autoreactive) differs from the response to foreign antigens. Antinuclear antibodies (ANA) are a group of autoantibodies produced by a person’s immune system when it fails to adequately distinguish between “self” and “non-self” and are a feature in a number of autoimmune conditions including SLE. SLE patients produce ANAs, sometimes years before the first symptoms of the disease appear. Despite the well-known presence of these antibodies in serum, the loss of tolerance to nuclear antigens is not well understood. Immunoglobulin G (IgG) is a type of antibody. It represents around 75% of serum antibodies in humans, IgG is the most common type of antibody found in blood circulation. IgG molecules are created and released by plasma B cells. Under Dr. Diamond’s mentorship, Dr. Suurmond discovered that the loss of the IgG plasma cell tolerance checkpoint is the primary B cell abnormality in SLE. B cells can be ANA+. Dr. Suurmond also identified distinct phenotypes of these ANA+ B cells and plasma cells, with different types arising from different pathways and resulting in different characteristics.

“We believe that in some SLE patients the extrafollicular plasma cell differentiation pathway dominates whereas in other patients the germinal centre pathway is the major origin of pathogenic plasma cells.”

Categorizing Lupus patients based on these different B cells provides a unique opportunity to target disease-specific pathways using precision medicine, thereby decreasing the degree of immunosuppression in different patient groups. If successful, treatments could target the elements of the system that are malfunctioning instead of targeting the system as whole. This could greatly reduce the serious side effects associated with current blanket treatment approaches that include increased risk of infection and cancer.

Dr. Suurmond is hopeful that defining these differences in B cells in SLE will offer alternative therapeutic targets specific to distinct differentiation/activation pathways.

“Through the ANRF grant I will be able to provide a better understanding of the disease mechanisms of SLE, and this may also help us to develop drugs to target the disease differently in the two groups of patients. The grant will also contribute to my career development as it will allow me to work together with a research assistant, to attend scientific meetings and to set up collaborations with other scientists.” As we at ANRF believe, collaboration is a key part of finding a cure, so we are excited to see the results of Dr. Suurmond’s research and any collaborative efforts that arise from it.