Juvenile Arthritis Treatment: From the Dark Ages in to a Bright Future 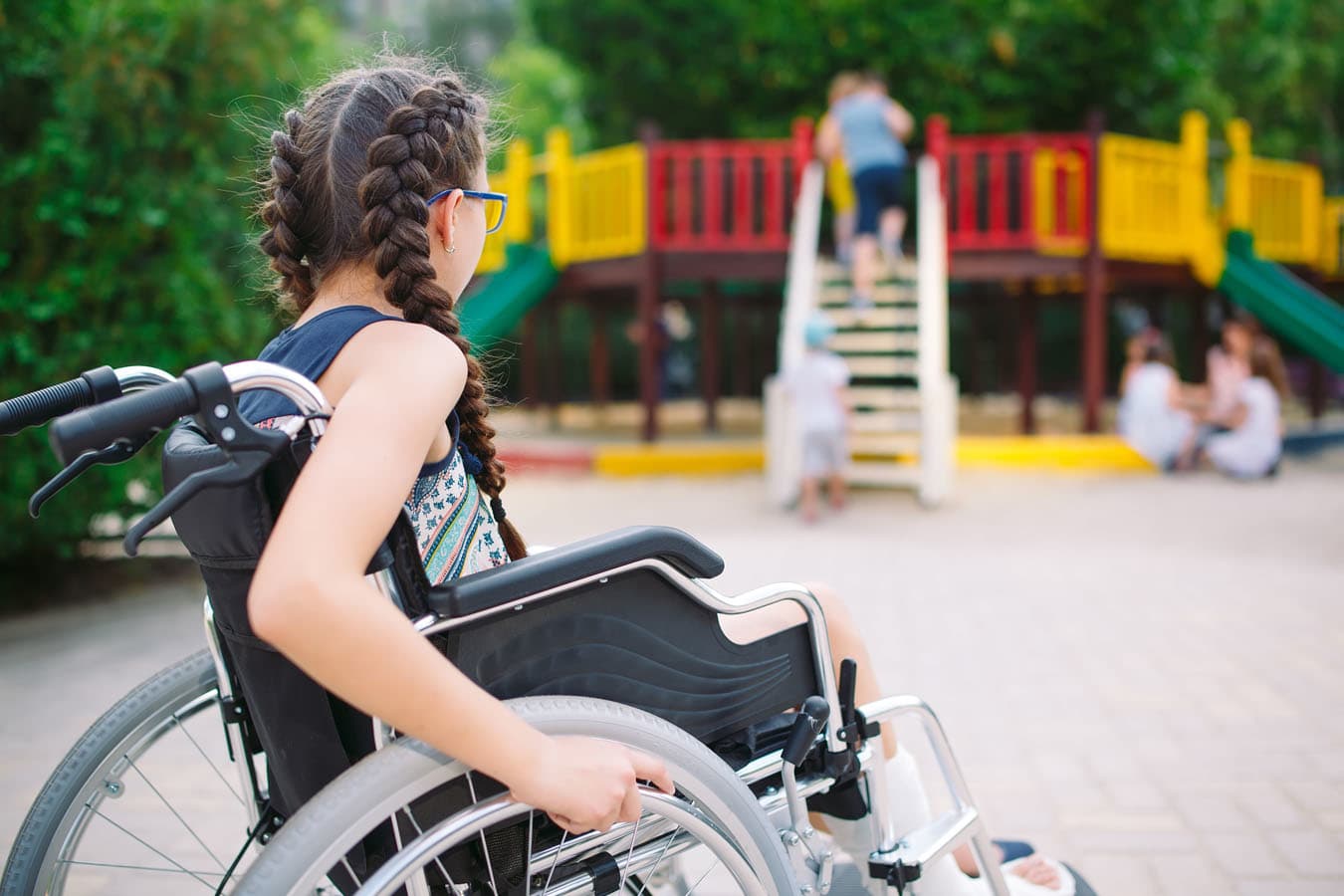 Juvenile Arthritis Treatment: From the Dark Ages in to a Bright Future

Whenever I see a child with juvenile arthritis (JA), my heart aches. Not because it’s especially hard to see a child who lives with a difficult condition – although, of course it is – but because of something a bit different.

You see, I was once such a child.

I measure my childhood in hospitals. When talking about my experience with juvenile arthritis, the when and where I grew up with this condition are both important. After a five-year quest for diagnosis, I finally received one at age 9. This was in the early 1970s in Denmark. Back then and back there, treatment tools were limited to using steroids and gold injections to staunch the wave of inflammation. So we — the kids with JA — got sent to hospitals for months on end. I was no exception.

At a rehab hospital on the coast, I was treated with a variety of therapies — physical, occupational, aquatic — and regularly had my football-sized knees drained of fluid, without a local anesthetic or a hand to hold.

It was a tough time. Who am I kidding? It was often nightmarish. For me and all the other kids there who were admitted, we spent months receiving Band-Aid treatments, got discharged and then soon came back again. Every time was a little — or a lot — worse, as the disease started swelling our joints, contracting and deforming our limbs. The steroids stunting growth and softening bones, leaving fingers pillowed like cats paws. The progression was inevitable and heart-wrenching, leading from walking independently, to walking with crutches, to using a wheelchair.

As with so many others, none of the existing treatments did much for me. Instead, my JA burned high and bright. Inexorably, my mobility decreased and the pain was difficult to control. There were a lot of swallowed tears.

And then, I was introduced to an experimental treatment. It came in a capsule that was half yellow and half dark green. When I took it, it gave me relief for the first time in my life with JA.

It was Orudis, also known as ketoprofen, one of the first, if not the actual first, NSAIDs (nonsteroidal anti-inflammatory drugs) available in Denmark. For many years, this was my miracle drug and only treatment, reducing my symptoms of inflammation and pain so I could focus on other things like going home, going to school and living my life. All of this was accomplished in my power wheelchair, courtesy of juvenile arthritis.

Many years later, after decades of being treated only with anti-inflammatories, I experienced another miracle drug. This one was a biologic, which has quite literally saved my life and continues to do so every day.

I’m not the only one. Many others with autoimmune arthritis have their lives changed by new juvenile arthritis treatment, including 300,000 children with juvenile arthritis in the US alone. These kids now have the chance to grow up with straight, mobile joints. They are able to go to school every day and participate in extracurricular activities — even the physical ones. These kids can grow up with no limits on their dreams. And every time I see a child with JA who looks just like their peers, who are not spending years in hospitals, and who dreams big, I rejoice at how far we have come.

Not far enough, though. Not yet. Because life with JA is still tough and heartwrenching and remission is not always possible. Even at the best of times, life with JA still means dealing with fatigue, pain, doctors, infusions and many, many needles — things no child should have to suffer through.

Research gets us closer every year. We live in a time when progress is being made to identify the genetics behind JA, even differentiating between a variety of different types. Knowing more about the cause will accelerate the development of more and even better treatments and eventually, a cure.

Let me say that again: a cure! That magical pill or shot or genetic manipulation which will mean that 300,000 kids and more will no longer have to live with fatigue, pain, doctors, infusions and many, many needles.

Join Lene and the Cure Arthritis community in the quest to find a cure and better Juvenile Arthritis treatment by making a donation today!