Family Started 5K To Fight For Kids With Arthritis 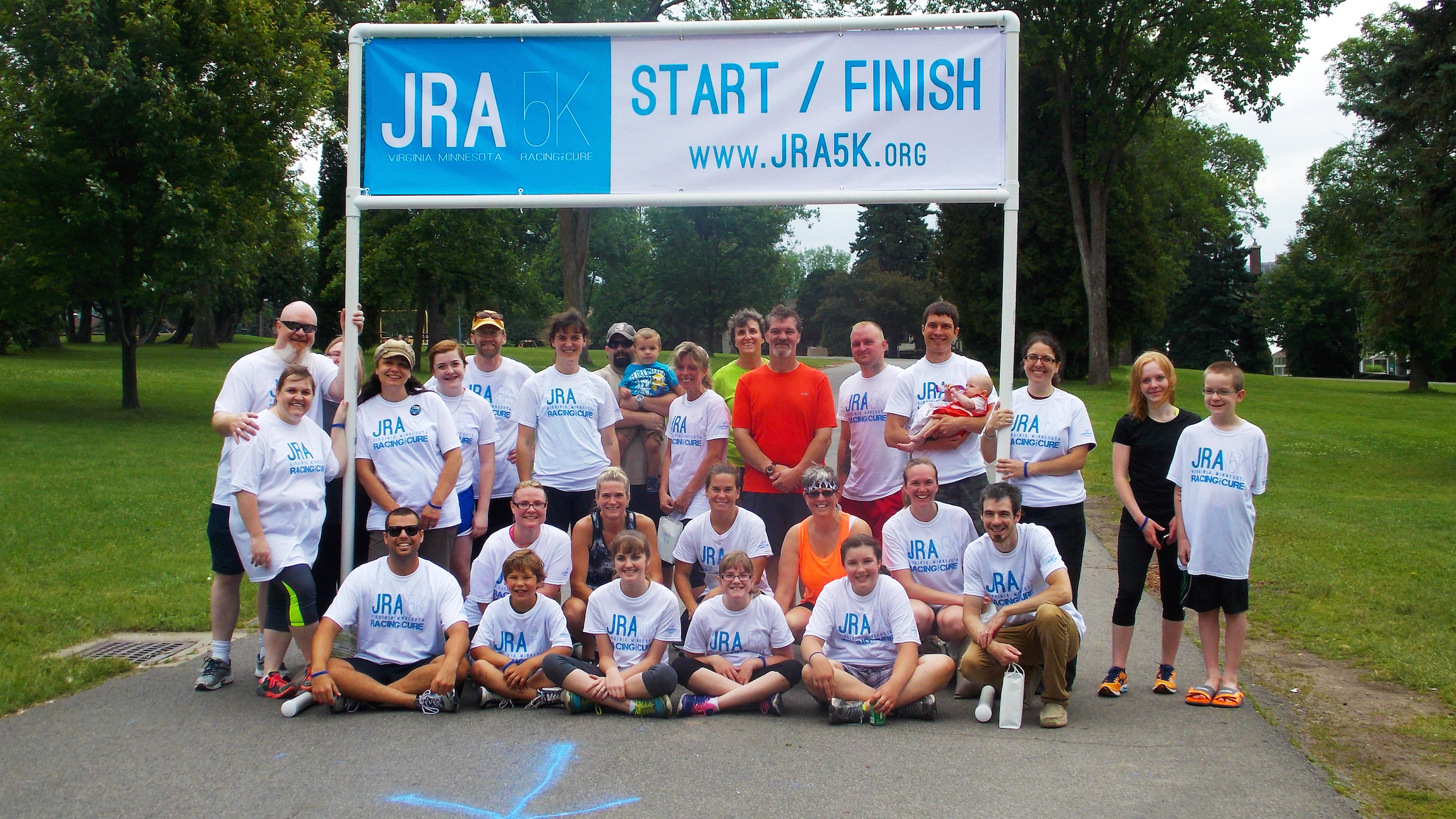 Family Started 5K To Fight For Kids With Arthritis

Posted at 11:08h in Press Release by ANRF 0 Comments
Share

VIRGINIA, MN – Virginia resident, Ivy Robb, was diagnosed with juvenile rheumatoid arthritis at age two. Most people do not know that children get diagnosed with arthritis and Ivy’s family knew they wanted to raise awareness and fight back, thus, the JRA 5K was born. The second annual event, which raises money for juvenile arthritis research, will be held at Olcott Park in Virginia, Minnesota on June 6, 2015.

“When Ivy was diagnosed we first asked, ‘why her’?” said Ivy’s mother, Tonya Robb. “But quickly we sought treatment for her pain and then looked to see what we could do to fight back! Supporting research with this race is our way of fighting.”

All proceeds from the event go to support the Arthritis National Research Foundation (ANRF) for research on juvenile arthritis. ANRF has the highest 4-star rating from the leading online charity evaluator, Charity Navigator, for transparency and effectiveness.

“We approached the Arthritis National Research Foundation with our idea to put on a race and they were so supportive,” said Tonya. “They, like us, don’t want to see our baby or any other kids in pain.”

Ivy’s pain from her severe arthritis was diagnosed when she was two years old. Today at age 15, she experiences joint inflammation and pain every day. To combat the symptoms she uses two different medications, one of which is a low-dose chemo drug.

As a result of her arthritis, Ivy also developed Uveitis, a common partner of juvenile arthritis. Uveitis is a condition that causes inflammation in the eyes and, if left untreated, causes blindness. To combat her Uveitis, Ivy takes steroid eye drops; however, the drops caused Ivy to develop cataracts and glaucoma, which permanently damaged her vision.

“No child, especially mine, should have to deal with this level of pain and fear,” Ivy’s father, Dan Robb said. “But through it all Ivy continues to grow and inspire us everyday with hope, love and strength.”

The Robb family hopes the JRA 5K can bring the community together to help kids like Ivy by raising awareness and contributions to the Arthritis National Research Foundation.

Local racers who participated last year are enthusiastic about returning to raise juvenile arthritis awareness and funds. With the JRA 5K in its second year, the Robb family and the city of Virginia are looking forward to the race and an even larger turnout.

The JRA 5K will be officially timed and once again start at Olcott Park, winding around the two central lakes in Virginia, MN. Registration is open to all ages and participants for a $35 donation to walk or run the course and $20 donation to participate virtually in the event. Registration and race details are on the event website, www.JRA5K.org.