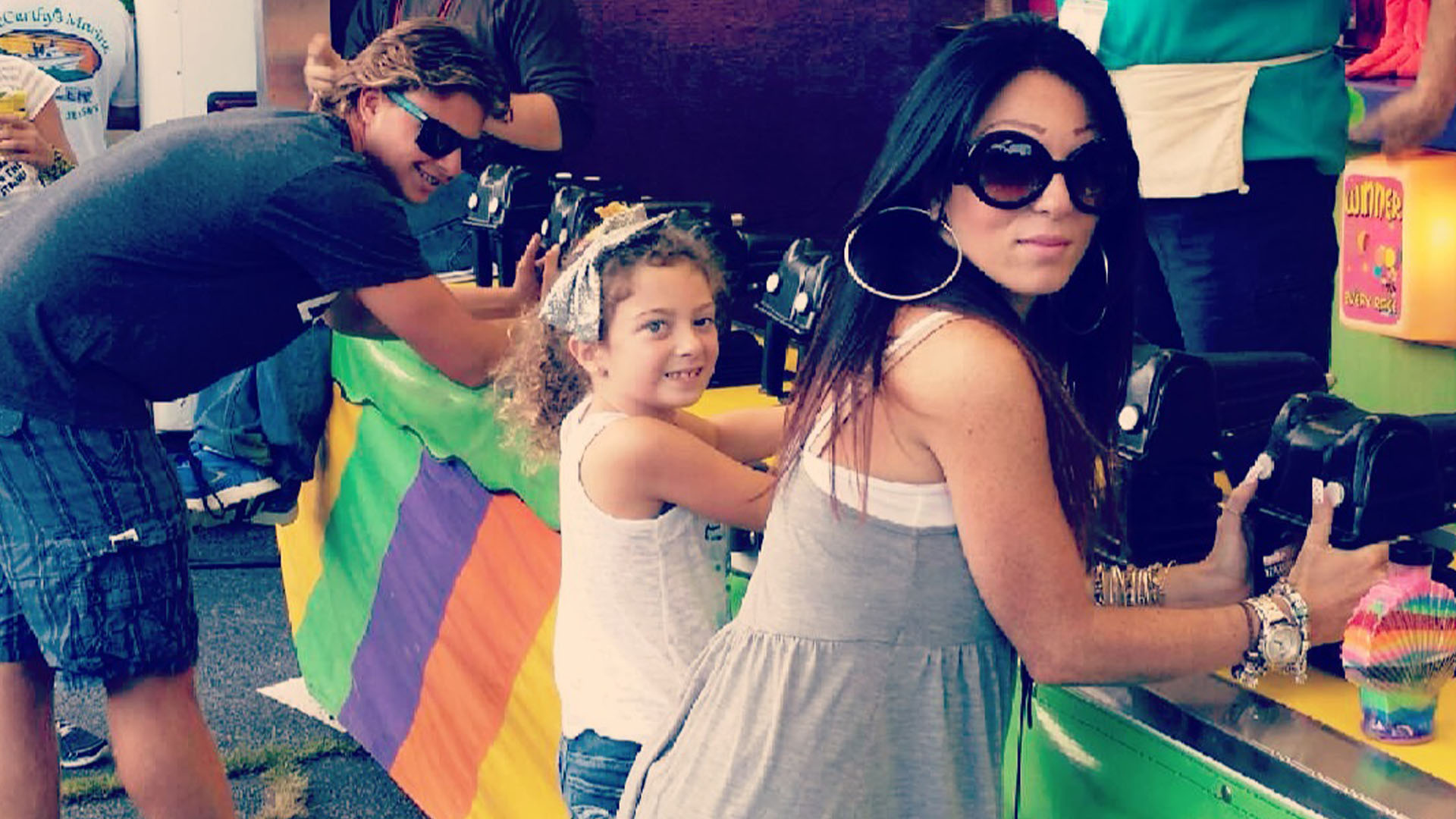 Posted at 15:59h in Rheumatoid Arthritis by ANRF 5 Comments
Share

Kristee has been living with juvenile arthritis for twenty-seven years. When she was first diagnosed at age seven, no medications seemed to be able to constrain her arthritic symptoms and pain. However, it has been her determination and self-admitted stubbornness that has gotten her where she is today.

Her entire life, Kristee was told she could not do the things other children and adolescents take for granted, all because of her medical condition. But instead of becoming depressed, Kristee became motivated. Being told “no” or “she couldn’t” only made her push even harder and want to prove everyone wrong. She never felt like she had any limitations; every hardship simply became another aspect of her life.

“People with JRA come in all different shapes and sizes and nobody knows what battles people are fighting behind their smiles.”

“It was just normal to hurt,” she explained, “to just push forward, to just deal. As I grew older my outlook on life changed a bit. I never looked at myself as being sick, but now that I’m an adult, it’s harder to deal with.”

When she was a child though, Kristee’s parents always treated her the same as her siblings and never made her feel different in any way, a parenting style she greatly appreciated.

As she grew older, Kristee feared just how her arthritis would impact her lifestyle moving forward. She feared her body would not be able to handle being pregnant and was scared there would be side effects on her baby if she stayed on her medications.

At just thirty years old she had a total knee replacement and by thirty-two she became permanently disabled. While now she is focused on her family, Kristee sometimes has trouble coping with the fact that often it is hard keep up with her active children. However, for her, the silver lining is that they are becoming very educated on not only her rheumatoid arthritis, but how to better treat others who are impaired.

“Rheumatoid arthritis is very misconstrued and I want people to understand how crippling and debilitating it really is,” Kristee admitted. “I hide my pain on a daily basis because I refuse to let my JRA take away my personal appearance since it has taken away so much of my inner appearance.”

She wanted to share her story to show how serious arthritis can truly be, even on those who don’t show obvious symptoms. “People would [ridicule me] for parking in a handicapped spot because I didn’t look sick. People with JRA come in all different shapes and sizes and nobody knows what battles people are fighting behind their smiles.”

Kristee also expressed her belief on how thinking positively breeds positive outcomes. By hoping for the best and living her life to her fullest in spite of her disease, Kristee’s determination to not let her JRA beat her is what keeps her going. One day she hopes that the judgment surrounding rheumatoid arthritis will fade, taking into account that this crippling disease affects not only the outside of a person, but their insides too.

Have you or someone you know been ridiculed for having arthritis because you don’t “look” sick? Tell us about it below!