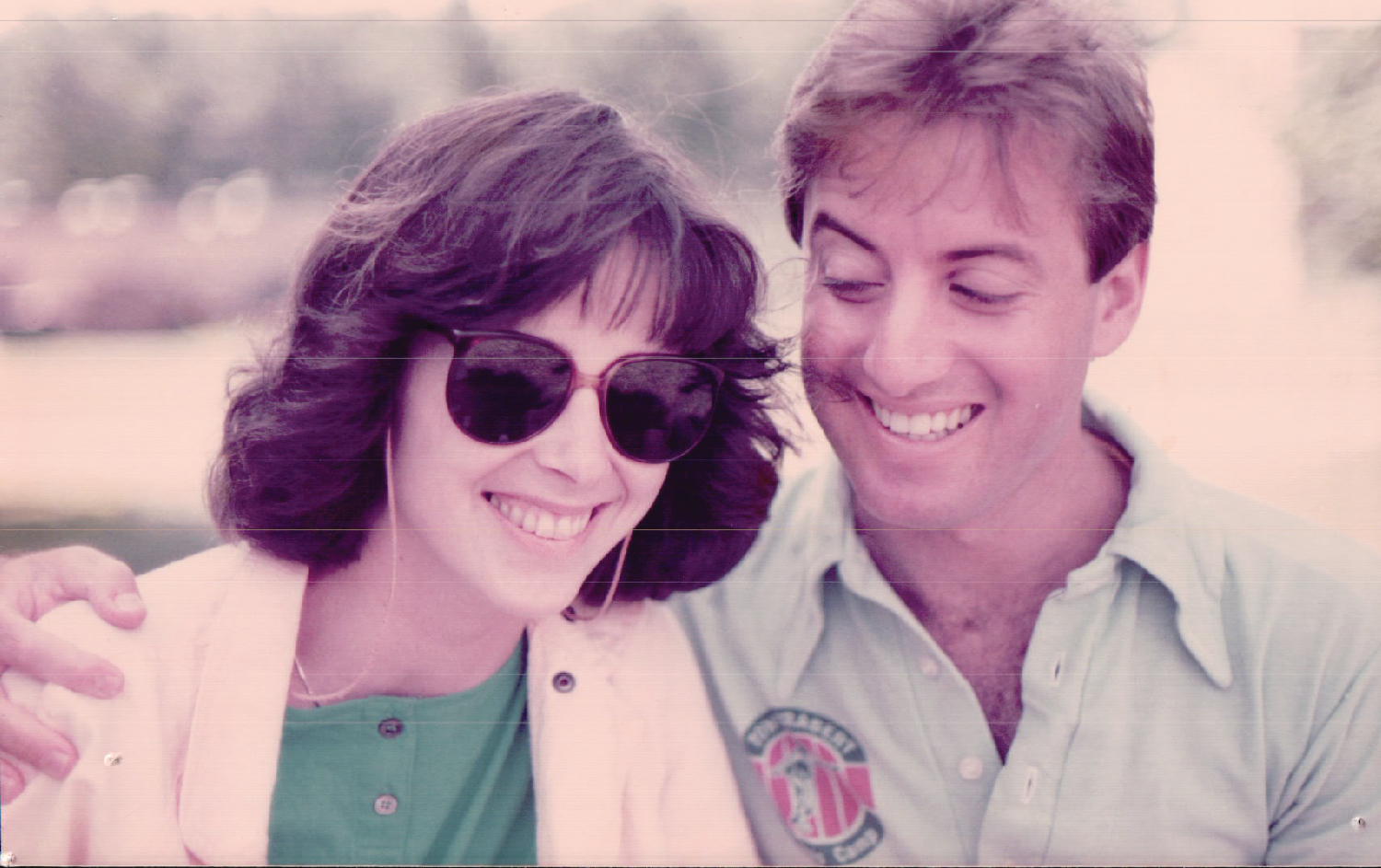 Posted at 12:09h in Lupus by ANRF 0 Comments
Share

“Would you mind if we walk on the shady side?” she asked. “I’m allergic to the sun.”

Joan and I were on Lakeshore Avenue, the street in Oakland where we were working at a tennis magazine. We were on our way to lunch for the first time.

“Allergic to the sun? What does that mean?”

“I guess you could call me a vampire,” she said as I learned about living with lupus for the first time. “But don’t worry. I don’t bite.”

Two months later, we were in love – and I began to learn even more about what it meant to care for and engage with someone who had lupus.

That statement might mean that we’d have to choose between a meal or a movie, that trip would have to be curtailed or even cancelled, or worse, that it was necessary to call the doctor immediately and often, that we needed to head straight to the hospital.

But lupus doesn’t work that way. Here is what Joan told me very early on that set the tone for our 28 years together: Don’t try to solve this problem. What makes you think you know more than the entire medical community that is mystified by this illness?

We had left the realm of problem-solving. Fix was out. Listen was in. Just listen. That’s all.

Communication is what defined our journey through lupus – talk, listen, all flavored by our own brand of humor. We had both long been smart-alecks, each of us that kid in the classroom who said “What?” when the teacher announced the upcoming hearing test.

“Did you know,” I asked Joan, “that 80 percent of car accidents take place within five miles of your home?”

Her reply: “Then we should move.”

Maybe she was on to something. For throughout our entire time together, we lived smack dab on the Hayward Fault, where it’s often said there’s a chance a significant earthquake will occur.

But the real fault line when you’re living with lupus is something much closer at hand than the possibility of “The Big One.”

The fault line hovering around lupus is the awareness that to live and love someone who has a chronic illness is to occupy a much more intimate realm of ambiguity and doubt. The question isn’t if bad things will happen. Bad things will happen. It’s only a question of what shape they take, how much impact they have and how you will face them together. Yes, living with lupus is a form of living on a fault line.

In the summer of 2010, Joan was struck with an infection that made it impossible for her to walk. First she was in a hospital for six weeks hooked up to an IV filled with antibiotics. Then she was transferred to a skilled nursing facility, where for 30 minutes a day she had physical therapy.

One day in physical therapy, struggling to learn how to walk again, Joan was being encouraged by the instructor. “Come on, Joan,” said the instructor, “one step, one small step, just like Neil Armstrong, the first man to land on the moon.”

Joan paused and said this: “Allegedly.”

A few months prior to that, a close friend of mine who lives on the East Coast sent me an e-mail revealing that her 13-year-old daughter had just been diagnosed with lupus. Asked the friend, “Do you have any advice?”

When I told this to Joan, she was incredibly upset that a teenager had been struck. Here’s part of what she said to this young lady:

Your illness does not define who you are.
It is a part of you, but it is not who you are.

Help others living with lupus by making a donation today!