Hot on the Trail of lncRNA in Inflammation 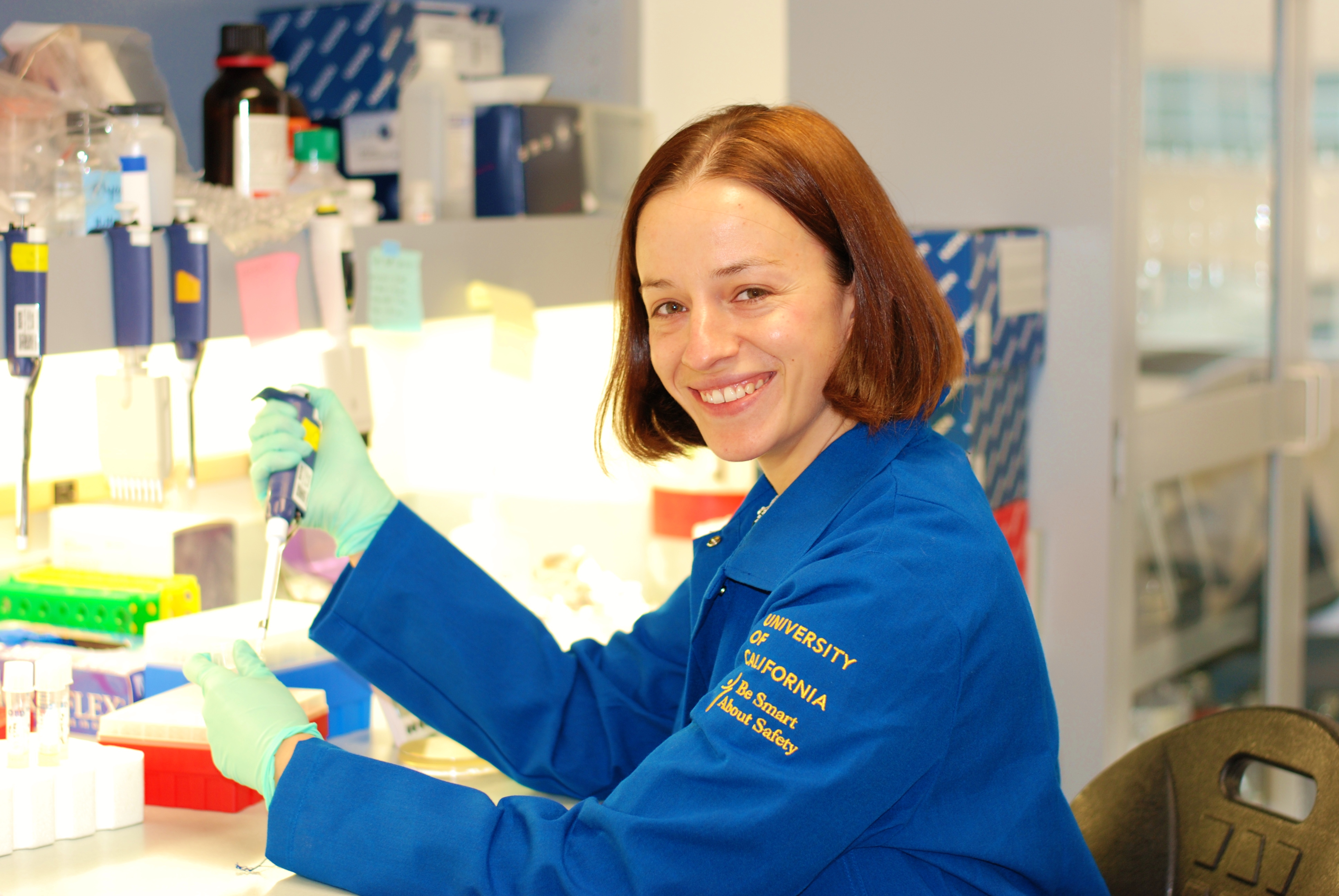 Hot on the Trail of lncRNA in Inflammation

Inflammation is the body’s instinctive response to invasion. Any assault on the immune system triggers a flood of inflammatory chemicals to repel the intruder. When under attack, the body immediately mobilizes to fight infection or injury.

Although acute inflammation is a vital tool for survival, unchecked or dysregulated inflammation unleashes a devastating torrent of redness, heat, swelling and pain. An “autoimmune” disease results when the body battles a non-existent threat. Why the body’s defenses go awry remains a mystery, although certain genetic factors appear to predispose people to developing autoimmune disorders.

“My research has focused on early immune responses that are critical to fighting infection and repairing tissues,” says Susan Carpenter, PhD, Assistant Professor of Molecular, Cell and Developmental Biology at the University of California, Santa Cruz. “If this response gets disrupted, it can lead to chronic inflammation, which lies at the heart of a large number of conditions, including arthritis.”

Of the entire human genome, only a tiny fraction code for proteins. “For years we have taken a protein-centric view of understanding the regulation of complex diseases such as rheumatoid arthritis,” says Dr. Carpenter. “Since the sequencing of the human genome more than a decade ago, we now know that only about 2% of the genome codes for proteins.”

Long noncoding RNA (lncRNA)—longer than 200 nucleotides—represent the majority of RNA transcripts produced from the genome. “There are over 16,000 lncRNAs in humans,” says Dr. Carpenter, “and we simply do not understand their functions yet. I have identified a number of these genes to be highly over expressed in cells following inflammation.”

Dr. Carpenter is studying how lncRNA genes are involved in the pathogenesis of inflammatory arthritis. She has identified a specific lncRNA that is both highly inducible in response to inflammatory stimuli and necessary for the induction of other inflammatory genes.

“Right now, the focus of my research is the lincRNA-Cox2 gene,” says Dr. Carpenter. “In animal models of inflammatory arthritis, we find increased levels of lincRNA-Cox2 within the synovium of mice during inflammation. We aim to determine if lincRNA-Cox2 is involved in the pathogenesis of arthritis and also identify the exact homologue in human cells.”

Named ANRF’s Sontag Research Fellow in 2014, Dr. Carpenter is investigating how signaling pathways are regulated during chronic inflammation. Given the prevalence of devastating autoimmune diseases, new approaches towards understanding pathology and gene mechanisms are urgently needed.

“Obtaining this recognition and support for my research has been extremely motivating,” she says. “Our goal is to understand exactly what goes wrong in the signaling pathways in inflammatory conditions, and in doing so, identify novel targets for therapeutic intervention.”