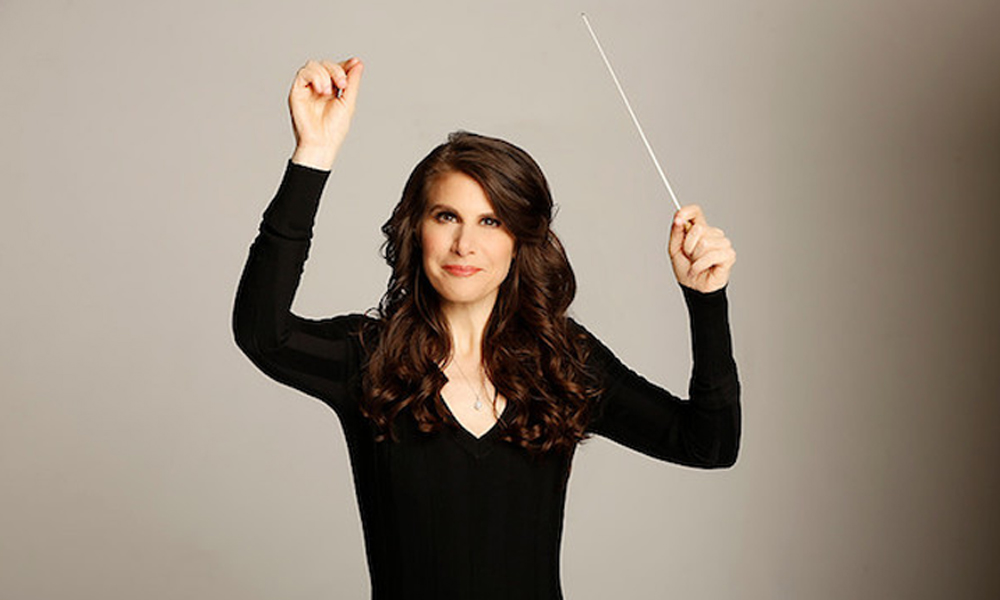 Posted at 10:43h in Arthritis News by ANRF 0 Comments
Share

Megan Cavallari does it all: she’s a world-renowned composer, ice hockey player, founder of the Talk Foundation Project and above all, an advocate and mom to her 12 year old daughter, Shoshana. Because of her commitment to her daughter, she can add one more thing, Cure Arthritis Ambassador.

Shoshana, or “Shoshie”, was diagnosed with juvenile idiopathic arthritis (JIA) at just 1 ½ years old. Shoshie began climbing and walking at a young age, so Megan quickly noticed something was wrong when Shoshie could no longer climb around like usual. Her hands became severely swollen and she frequently ran fevers in the mornings. Many doctors coughed Shoshie’s symptoms up to potential food allergies, but after visiting Dr. Debra McCurdy, they finally received a proper diagnosis of juvenile idiopathic arthritis. She soon developed uveitis as well, a disease of the eyes which is frequently seen in children with JIA.

Prior to Shoshie’s diagnosis, Megan never had any first-hand experience with arthritis. “I thought it was an old person’s disease, but it actually is not,” she admits. “I did not know children could get arthritis”.

Shoshie is a fun-loving girl who loves drawing and designing. However, she faces a certain set of obstacles that many do not quite understand. Shoshie has weathered unimaginable storms and obstacles from occasionally using a wheelchair and walking sticks to daily medications, shots, chemo and infusions. Shoshie has gone through more pain than most will experience in a lifetime. Making things even worse, Megan relates that her daughter often feels isolated because of these things.

“Kids treat her differently. Sometimes they don’t know how to act around her.”

Because of the amount of pain and exhaustion Shoshie faces, she is often unable to participate in in gym class and after school activities.
“Shoshie wakes up with pain. She goes to sleep with pain. Throughout the day she is in pain and she wishes she didn’t have it. She wants to be ‘like everyone else’.”

It is because of witnessing Shoshie’s daily pain, that Megan was motivated to join forces with the Arthritis National Research Foundation. She is devoted to educating people on the importance of arthritis research. “Research is vital to curing Juvenile Idiopathic Arthritis. I watch my daughter go through so much pain every day of her life. Without research, 52 million people suffer from arthritis, including 300,000 children with juvenile arthritis like my daughter.”

Throughout Shoshie’s daily struggles, the pair have both learned to keep a smile on their faces and an upbeat attitude in order to persevere through the challenges of JIA.

“Stay strong. Pain will happen, but suffering is a choice,” says Megan. We are thrilled to welcome Megan Cavallari to the our team of amazing Cure Arthritis Ambassadors and we look forward to her help in the fight to #CureArthritis.

Help end the suffering for kids like Soshie by making a donation today!