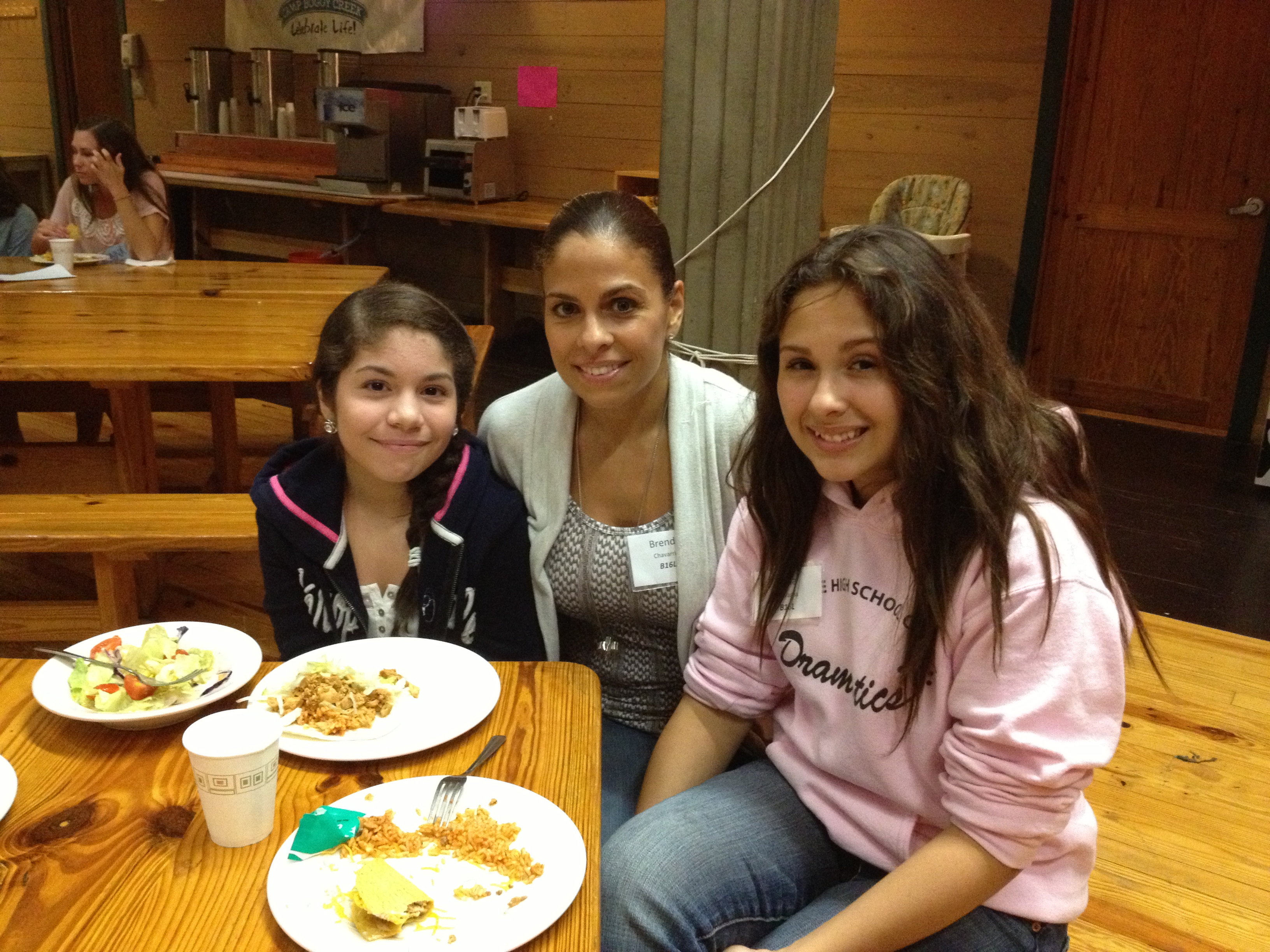 Posted at 18:01h in Racing For A Cure by ANRF 0 Comments
Share

Having an autoimmune disease can be extremely debilitating. Now, imagine fighting the battle of your life, all while caring for a child who is also affected. Brenda Chavarria was diagnosed with osteopenia and a deterioration of her joints when she underwent back surgery in 2005. Over the course of the last year, her condition has dramatically worsened. Brenda not only battles her own arthritic complications, but also those of her twelve-year-old, Dayna, who was diagnosed with juvenile rheumatoid arthritis when she was six.

Brenda experiences constant pain and discomfort from her illness, forcing her to move from her hometown in Bronx, New York to Florida, as the cold weather greatly affected her condition. However, she said that one of the best remedies for her is having an active lifestyle. She goes to her local gym every day and eats a clean diet, which she tries to teach Dayna as well.

From a young age, Dayna experienced developmental delays, such as walking late. After a long battle, she was finally diagnosed with arthritis. Further complications arose from her disease, including her gall bladder shutting down and seven hospital visits in one year alone. As a mother, Brenda says she has to sometimes neglect her own condition in order to care for Dayna and give her everything she needs.

Because of Brenda’s active lifestyle, she recently joined the Racing For a Cure Team in order to raise money and awareness for arthritis research. She plans to run local races in her area for her and her daughter.

“I wanted to share my story because I want to bring awareness for this disease,” Brenda said. “People look at me like I’m crazy because it’s ‘just arthritis’, but they don’t understand that it affects kids and adults and affects them all differently.”

Her daughter Dayna has bad reactions to dairy and sugar which can irritate her disease and cause flares. Brenda encourages everyone who suffers from arthritis to be on the lookout to see what types of foods affect you and try to work around them. Even though cutting seemingly good foods out of your diet can be inconvenient, the trade-off can be better overall physical health. “Even going out for a walk can help,” Brenda added.

As a single mother, Brenda is an advocate of support groups and encourages other arthritis sufferers to become involved. She commented on how much conflict there is with having arthritis, especially when there is a sick child involved.

“It puts a lot of pressure on a family, she continued. “But support groups can make a family dynamic better. Look for help, even from counselors, if you can’t get past the stage to find a group of people. It’s important to feel supported from an inner circle.”

Together, Brenda, Dayna and Brenda’s eldest daughter, Daria, form a strong, tight-knit family of brave arthritis warriors that won’t give up until their diseases are beat.