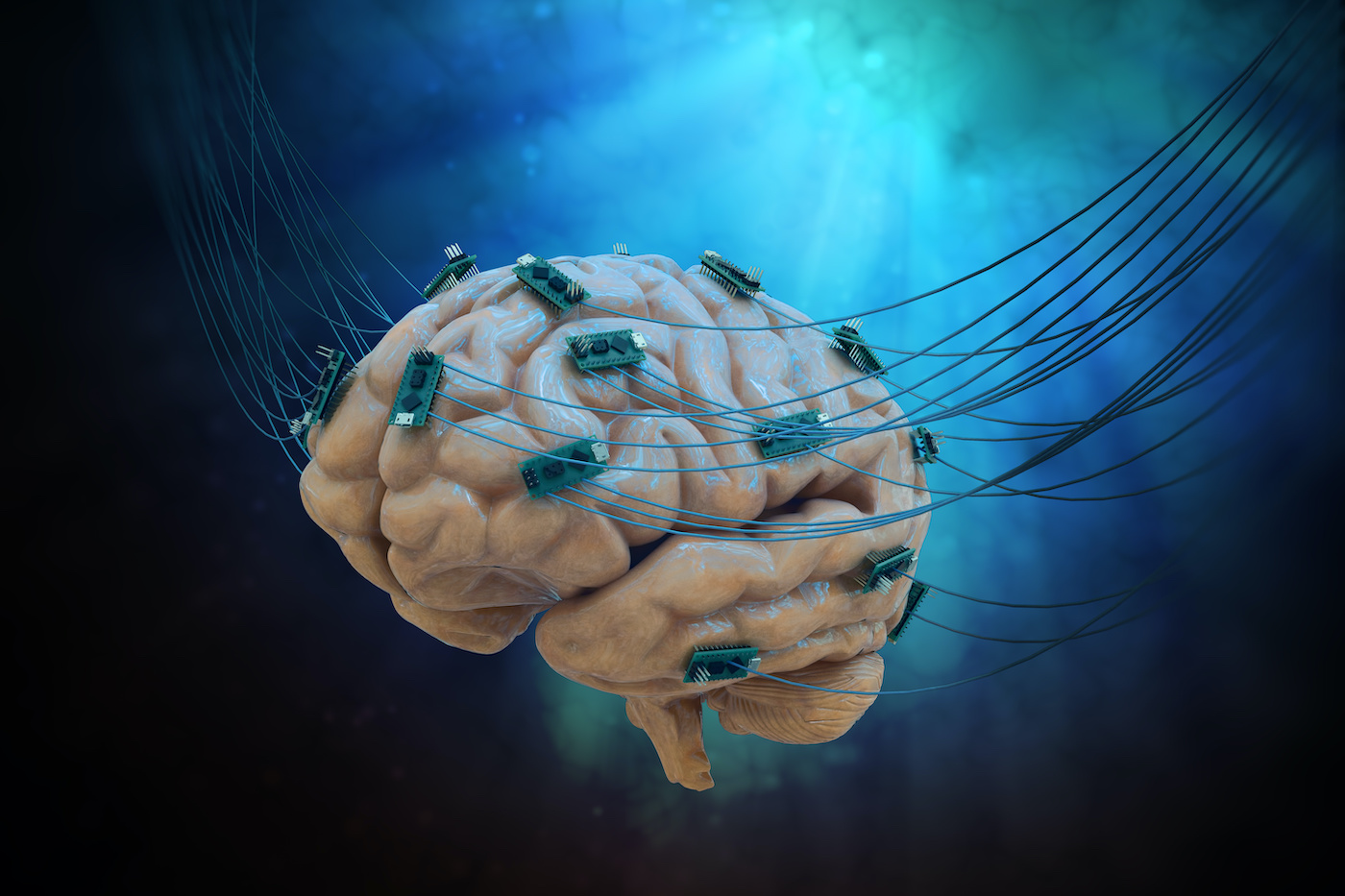 The spleen houses different immune cells that are primed to be released if infection or damage in the body occurs. Upon detection of infection or damage, cells in the spleen are activated resulting in a variety of responses including cytokine secretion. Cytokines are small proteins important in cell signaling throughout the body and are immunomodulating agents.  A key aspect to these processes is the signals carried between the brain and the spleen via the vagus nerve.

Control of Inflammation Through the Vagus Nerve

The vagus nerve is a major constituent of a neural reflex mechanism—the inflammatory reflex—that controls innate immune responses and inflammation during pathogen invasion and tissue injury. Signals that are transmitted in the vagus nerve can inhibit the production of cytokines including inhibition of tumor necrosis factor (TNF), a proinflammatory molecule that is a major therapeutic target in autoimmune conditions.

A Decrease in Inflammatory Cytokines

Messages arising in the vagus nerve are transmitted to the spleen. Cells in the spleen are prompted to release the neurotransmitter acetylcholine, which suppresses the production of TNF.  The primary role of TNF is in the regulation of immune cells. TNF is able to induce fever, apoptotic cell death, cachexia, inflammation and can inhibit tumorigenesis, viral replication, and respond to sepsis. Proinflammatory cytokines, such as TNF, contribute to the initiation and propagation of autoimmune inflammation, whereas anti-inflammatory cytokines facilitate the regression of inflammation and recovery from acute phase of the disease. This effect has been likened to that which occurs when TNF inhibitors are used to treat autoimmune conditions.

TNF inhibitors are effective in 50-70% of autoimmune patients but can have a number of serious side effects like infections and cancer, and can have reduced efficacy over time. Researchers then put forward the idea that perhaps control of stimulation of the vagus nerve could be a possible alternative, with stimulation blocking both the TNF signaling molecule and other cytokines involved in inflammation.

Kevin Tracey, a neurosurgeon at the Feinstein Institute for Medical Research in Manhasset, New York, is a pioneer of research in this field. Over 15 years, Tracey’s team performed a series of animal experiments to identify where and how vagus nerve stimulation acted. This confirmed the link between stimulation of the vagus nerve and the spleen, with stimulation producing acetylcholine which in turn prevents macrophages from producing inflammatory cytokines.

Put to the Test

Devices that stimulate the vagus nerve are already approved for the treatment of disorders like epilepsy and chronic pain, and along with treatment of autoimmune diseases are being trialed for use in various other conditions. Animal studies suggested that this method appears to be more efficient at reducing inflammation than drugs that target cellular receptors directly. Additionally, it may improve our ability to control when and to what degree we dampen the immune response. For example, if someone becomes sick or develops an infection, the device can be switched off immediately whereas drugs take days to be fully cleared from the body. It is thought that, by stimulating the activity of this inflammatory reflex, innate immune responses can be modulated without abolishing them altogether or producing significant immunosuppression. Numerous trials, based on the work by Kevin Tracey, are now underway to test this theory.

Over a period of several years, 18 people with rheumatoid arthritis were implanted with stimulators. Data demonstrated that their blood levels of inflammatory molecules, such as TNF-α and interleukin-6, decreased. These improvements disappeared when the devices were shut off for 14 days — and then returned when stimulation was resumed.

The small clinical trials that have been conducted do show that this may not be a treatment for everyone, with some participants not showing a response to vagal stimulation. Therefore, as research into this field continues it will be necessary to determine who would benefit from such treatment before a device is inserted.

This novel approach to treatment is being termed electroceuticals and continues to gain momentum. It has exciting prospects for many patients, but much still needs to be done. Treatments that appear to hold a great deal of promise in the early phases of small clinical trials may not be nearly as effective when conducted in much larger cohorts of patients. Either way, continued out of the box thinking and collaborative efforts move us closer to the goals of better treatments for autoimmune conditions and possibly, one day, a permanent cure.