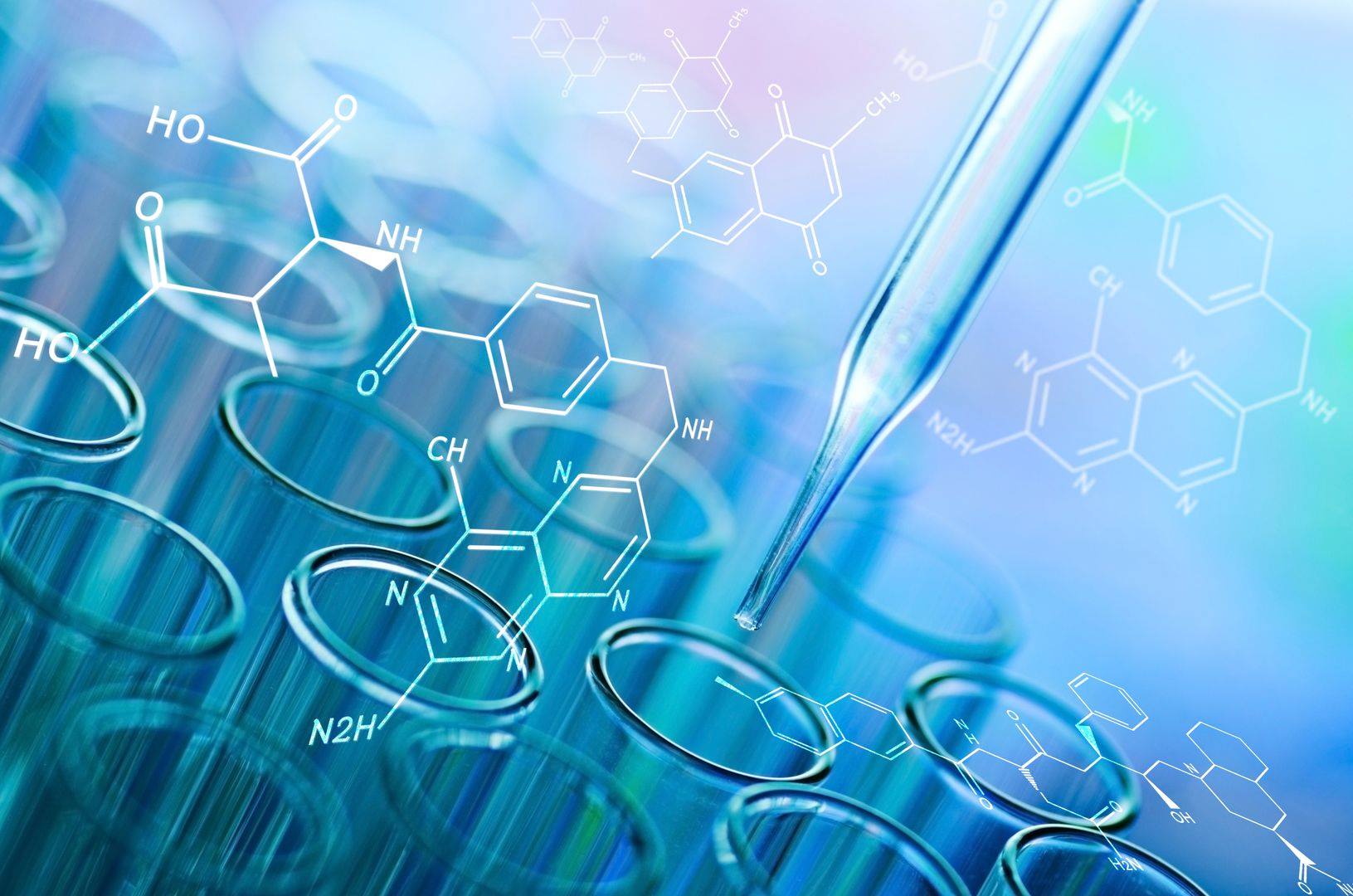 Posted at 09:12h in Rheumatoid Arthritis, The ANRF Chronicle by ANRF 0 Comments
Share

Humira, generically known as adalimumab, has been the gold standard for treatment of RA particularly in patients that have not responded to other forms of treatment. In 2016 4 million prescriptions for Adalimumab were given out. This is a biologic drug and like other TNF inhibitors, it is an immunosuppressive medication.

JAK inhibitors are therefore used effectively to ease joint pain and swelling. This class of drugs works by turning down an over active immune system in order to prevent damage to a patient’s joints. Previous to this approval there were two JAK inhibitors already on the market baricitinib (Olumiant by Eli Lilly) and tofacitinib (Xeljanz by Pfizer). Adalimumab is set to compete with these two drugs.

Patients with RA have an overproduction of proteins known as cytokines. These proteins have a significant role in inflammation and inflammatory processes. Certain cytokines when binding to their cognate receptor result in cell signalling that further increases the production of cytokines. JAK inhibitors work by blocking this signalling pathway limiting further production of cytokines. This helps to calm the immune system and decrease RA symptoms. Around 65% of patients treated with older drugs such as  adalimumab or methotrexate (Trexall) get relief, for the remaining 35% JAK inhibitors can provide and effective alternative.

A noteworthy advantage of JAK inhibitors is the ability for them to be taken orally. Older drugs needed to be administered by injection or infused by doctors into the bloodstream. Having a drug that can be given as a pill increases ease of use and patient compliance.

The Other Side of the Story

As with most drug therapies, JAK inhibitors are not without side effects. As the immune system is halted to a degree, patients taking these drugs can be prone to developing infections. However, as the half-life of these drugs is short if a patient stops taking them their ability to fight infections will restore relatively rapidly.

JAK inhibitors effect a protein necessary to produce red blood cells. Some patients can, therefore, become anaemic when on this therapy. White blood cell count can also be lowered, compounded the risk of reduced ability to fight infection.

JAK inhibitors could increase cholesterol numbers but this can be easily overcome with secondary treatment using a statin drug, such as atorvastatin (Lipitor), at the same time.

Lastly, concerns have been raised that drugs that block immune system processes could increase the risk of cancer and blood clots.

It is therefore important to discuss the potential side effects with your treating doctor who will also be able to address whether there is the potential for drug interaction with any of your current medications.

The Future of Rinvoq

Earlier in 2019, market researcher EvaluatePharma ranked Rinvoq as the second most valuable pipeline drug in development. It was predicted that Rinvoq would be the second-biggest new drug launch of 2019. At the time, EvaluatePharma estimated that the drug would generate sales of $2.2 billion by 2024. Currently, however, EvaluatePharma has increased this figure to a huge $2.5 billion in projected sales of Rinvoq by 2024.