Adjusting to Life with Gout 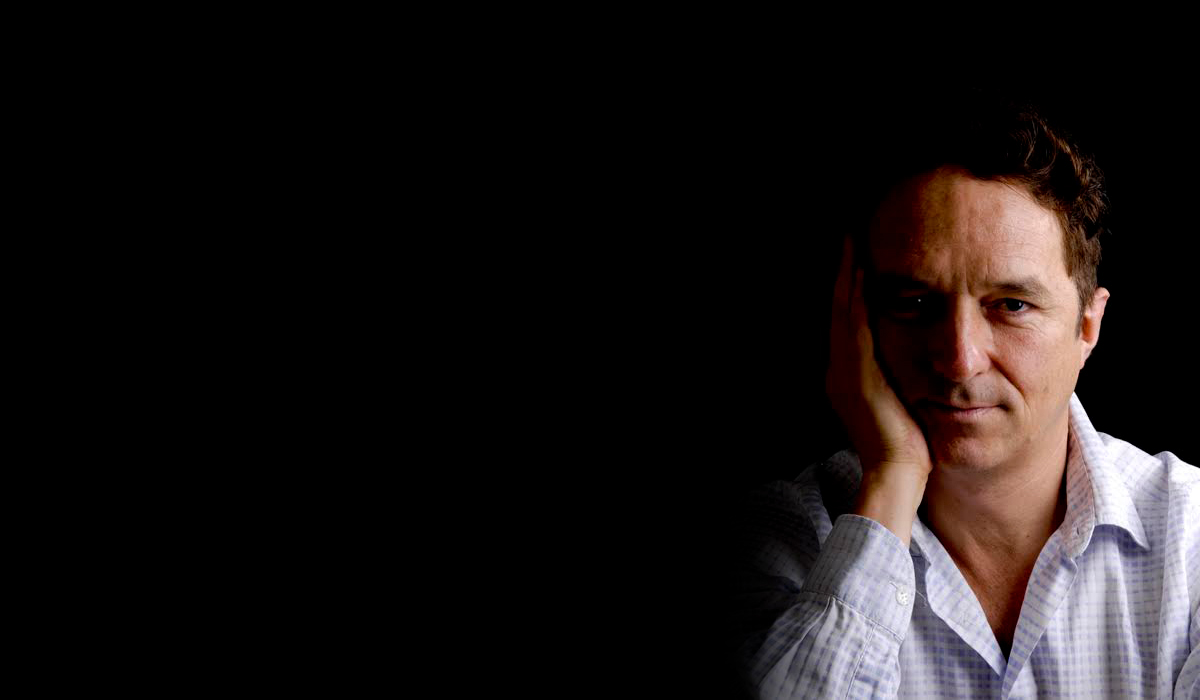 Adjusting to Life with Gout

It started with a “bump” in the night – Nigel Dams was abruptly woken out of his sleep by severe pain in his left big toe: swollen, red, and tender. Uncertain as to what had caused this abrupt pain, he wondered if he had somehow broken his toe in the middle of the night without realizing it. This seemed unlikely, as Nigel had no history of sleepwalking and no recollection of getting up during the night. Confused and without a legitimate answer, he made his way to the doctor later that day, unable to even put a shoe over his aching foot. After some examination and X-Rays, Nigel’s doctor confirmed that it was not, in fact, a broken toe, but soft tissue damage, leading the doctor to diagnose Nigel with gout at the age of 22.

Nigel had heard of gout, but he, like many others, thought gout was something only older, overweight men with lavish lifestyles got, none of which fit Nigel’s description. Dubbed “The Disease of Kings”, many people are familiar with this misconception of gout. He soon learned firsthand that gout does not discriminate against its patients.

From that point, the doctor prescribed Colchicine to help relieve Nigel of the pain he describes as “agonizing”. He continued to take Colchicine for a number of years, coupled with Purinol to help with the negative side effects of Colchicine. While his medications helped to reduce his pain, every other month, Nigel would invariably suffer from a gout attack. “The most difficult part of having gout is the pain, obviously, which is unimaginable to anyone who hasn’t experienced it,” he says. “But as well as the pain, there’s the disability… one can’t dance, or run, or even walk properly.”

Nigel continued on this way for roughly 28 years, taking his medication, but never really taking an active role in the management of his disease. It wasn’t until he was about 50 years old that he was introduced to the importance of his diet and the role it played in the severity of his gout.

Nigel took a chance and started carefully studying the foods he ate and how his body reacted to the changes. He did his best to cut out products that included dairy, alcohol, and wheat, among other things that contribute to the build-up of uric acid in the blood. To keep track of everything, Nigel started a food diary, monitoring his food intake, blood sugar, and blood pH. That way, he was able to pinpoint the foods that contributed to his gout inflammation.

He has noted that when he over-indulges, his gout will rear its head. “I do occasionally slip… I had a three day period of festivities in which I ‘forgot’ my diet, and ate lots of red meat and drank lots of red wine. There were the usual excuses: birthday parties and celebrations, and I got a gout attack.” Nigel realized that gout does not take a break during holidays or parties, but instead, he must adjust his choices accordingly.

However, Nigel knew that, to change his diet, he also needed to change his mindset. “You have to start by believing that it’s possible, and that you can do it” he suggests. “But the more I experience of life and health, the more convinced I am that you’re a little bit screwed in anything if you start by believing that it can’t be done. If your mind is full of worry and fear, that makes any situation worse, including gout.

With a new diet and a positive mindset, Nigel started to see improvements in his gout. The empowerment of taking control of his disease prompted him to start writing, sharing all that he has learned through his journey with gout.

“After a while, you realize that you can get a shoe onto a gouty foot, though it takes many minutes of sweating and gasping. You can drive, even if your touch on the brake pedal is possibly not as firm as a driving instructor would like. You can walk, though you have to walk so carefully that you look like you’re just learning, and you cause all kinds of cramps in your leg.”

Throughout the course of his disease, Nigel knows he has learned a great deal of invaluable advice. From diet, to lifestyle changes, to altering his mindset, he believes he has so much he can teach others about living with and managing gout.

“I wish I’d known then what I know now. Wish I could go back in time just for long enough to sit my younger self down and have a chat about this topic… As for the advice to my younger self, that’s what the book is: My advice is contained in there.” he summarizes. Currently, Nigel’s book is not yet complete, but he is hard at work and plans to finish in the near future.

Help us find a permanent cure for gout by supporting more research!

We’d like to extend a special thanks to Nigel for sharing his story and for his support. If you’d like to keep up with him you can do so on Twitter at @NoMoreGout