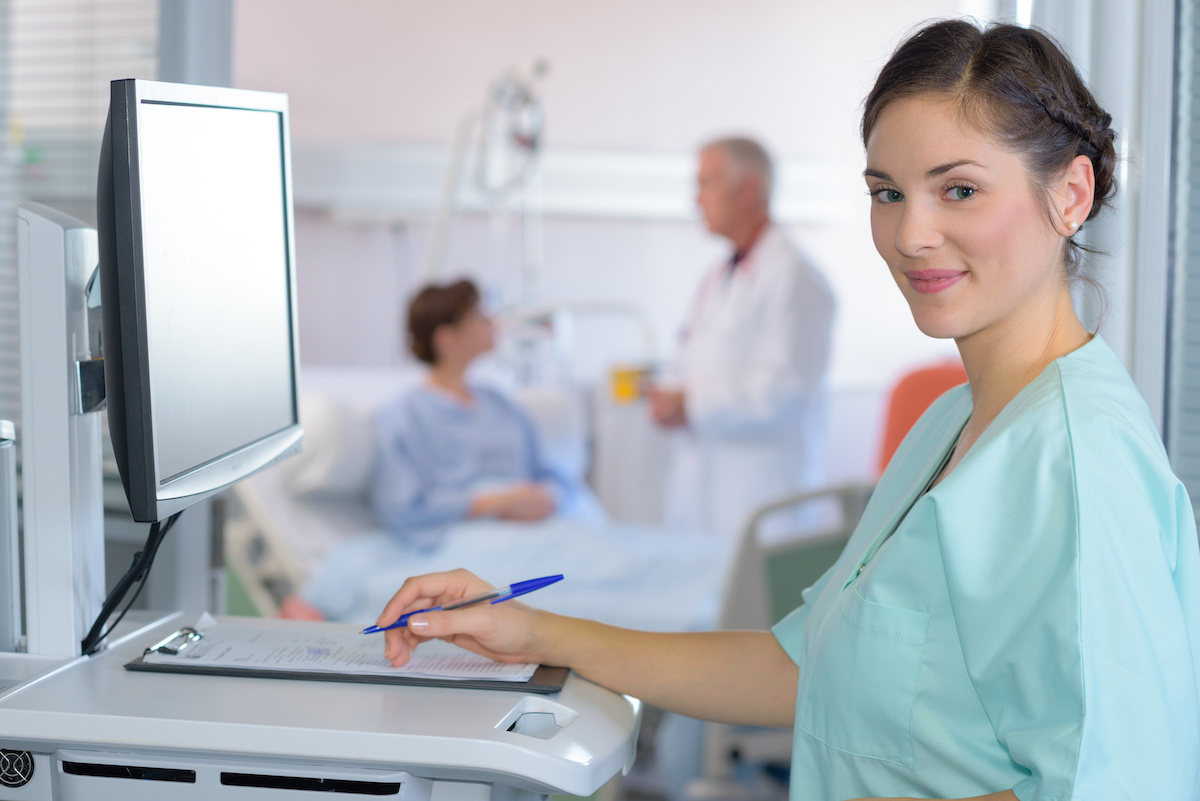 Posted at 09:21h in Rheumatoid Arthritis, The ANRF Chronicle by ANRF 0 Comments
Share

The development of autoimmune diseases is often dependent on an interaction between a patient’s genetic makeup combined with environmental risk factors. The onset of the clinical presentation of the disease occurs once a threshold has been reached with an accumulative effect from both genetic and environmental factors. It has been estimated the risk of developing RA is at most 50% determined by genes. Recent years have seen a number of advancements in molecular biology that allowed for the identification of genes that are key role players in the development of RA. The same level of success in identifying environmental risk factors has not occurred. This could in part be due to the influence of environmental factors occurring much early than the clinical presentation of the disease.

Currently, despite large strides being made in the area of gene editing, there is not much one can do to alter the genetic factors that contribute to rheumatoid arthritis and other autoimmune conditions. That being said, we are not completely helpless and much can be done to reduce the environmental factors the contribute to the onset and progression of these diseases.

Smoking is a significant risk factor for the development of RA and other inflammatory diseases. This has been known for quite some time, the question that arises is then can altering behaviour such as stopping smoking, delay or prevent these conditions? A recent study under taken at the Brigham and Women’s hospital, by Jeffery Sparks and colleagues, suggests that yes, altering our behaviour can reduce the risk of developing seropositive RA, a severe form of the condition.

Data was extracted from the original Nurses’ Health Study as well as from a second cohort, Nurses’ Health Study II. Nurses in these groups were required to complete questionnaires every two years which included information on smoking and health status. Within the participant group 1528 individuals were identified as having developed RA.  969 of these cases were determined to be seropositive RA. Patients with this form of RA have auto-antibodies related to the condition and tend to experience a more severe form of RA. 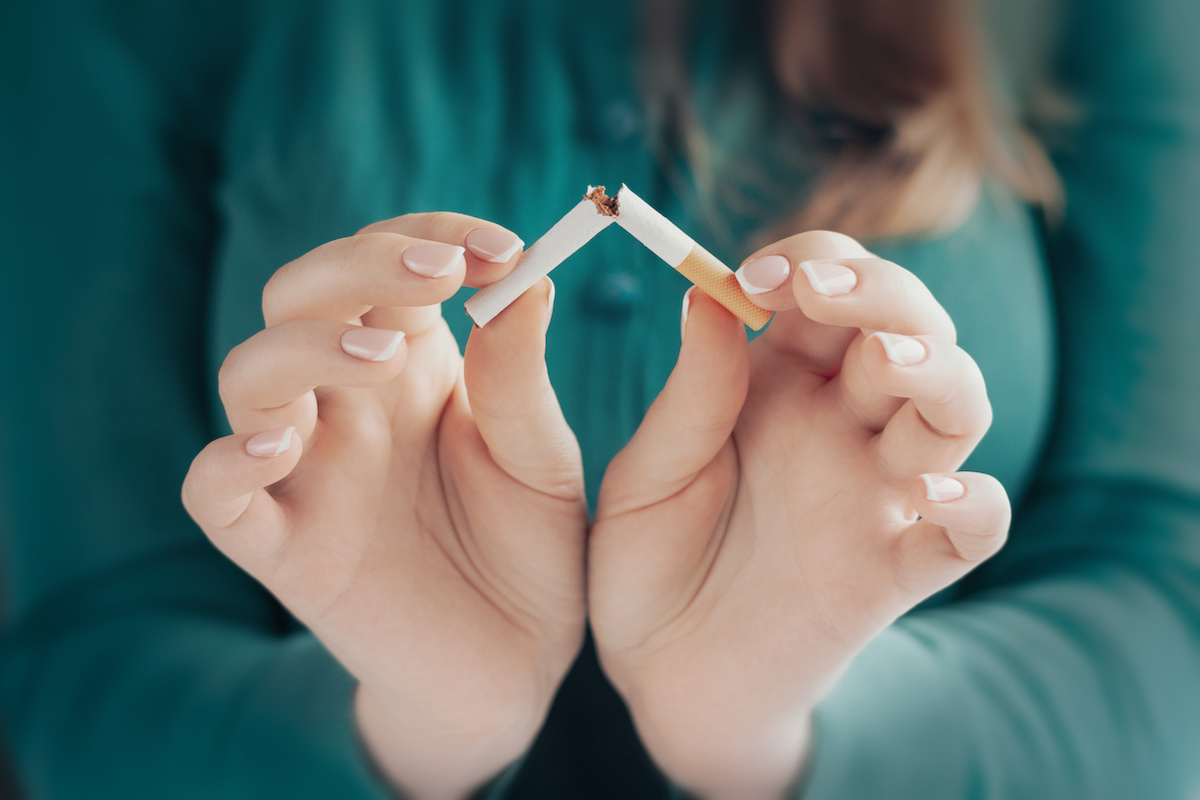 Five years after stopping smoking there was a decrease in the risk associated with seropositive RA began to decrease, the longer participants remained non-smokers the greater the reduction in risk. The risk of seropositive RA was reduced by 37% after participants remained smoke free for 30 years. This study did not find an association between smoking and seronegative RA patients. These findings offer further support that there are at least two distinct forms of RA with different factors influencing the development and progression of the disease. This is important for the identification of potential therapeutic targets and could help to explain why there are different levels of success in treatment.

Although the internal mechanisms that link smoking and the development of RA have not yet been established. The authors of this study believe that it is possible that smoking alters a preclinical disease process that results in the formation of RA-related antibodies and amplifies inflammation. This has been an important step in looking at factors that are within a patient’s control that will delay or prevent the most severe form of RA. A number of potential candidates influencing the development of autoimmune conditions include some infectious diseases such as Epstein-Barr virus (EBV), Mycobacterium tuberculosis, Escherichia coli, Proteus mirabilis, retroviruses and parvovirus B19. In addition to exposure to these diseases other factors that have been noted as potential factors impacting the development of RA are the birth weight of a patient and whether they were breast fed. It seems that higher growth and less infectious exposure may increase the likelihood of developing RA and the RA-associated autoantibody RF.  Identification of factors such as these could go some way to explaining why the immune pathology in adult RA occurs much early than the clinical disease and is indicative that significant environmental factors are acting much earlier than the disease onset. Perhaps in the fight against these conditions we must begin earlier than we initially thought. Early intervention and altering of these environmental factors could see a decrease in the prevalence of RA and other autoimmune conditions.