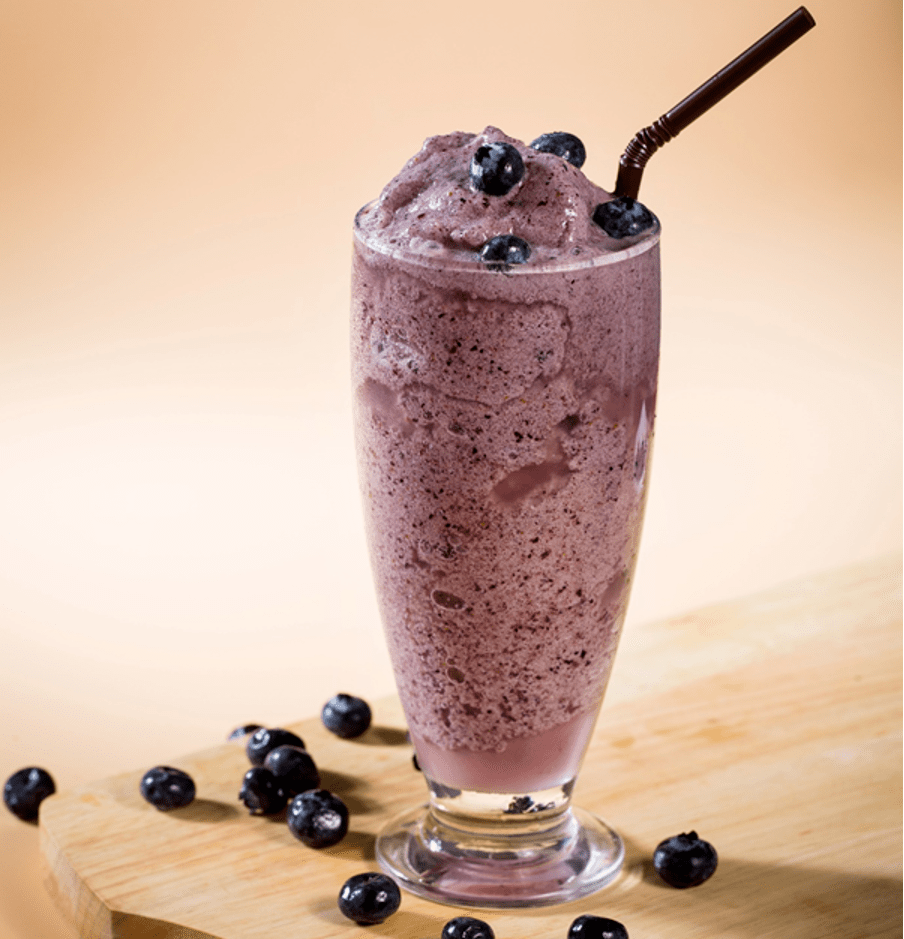 Posted at 13:38h in Recipes by ANRF 0 Comments
Share

A five-minute preparation time means this smoothie is a quick way to get your day off to a healthy start, boosting your body’s ability to deal with surplus inflammation. Blueberries are considered an antioxidant superfood, packed with phytoflavinoids, potassium and vitamin C, making them the top choice of doctors and nutritionists. A study from the University of Toronto actually found eating a healthy diet, including almonds, reduces inflammation by about the same level as taking a first-generation statin drug. Spinach is one of the best known of all the anti-inflammatory superfoods. It contains lutein, which is related to vitamin A and beta-carotene. Spinach also gives you iron, vitamin K, and folate, and it is very low in calories, so it’s perfect for maintaining a healthy weight thereby reducing strain on joints. Cinnamon is a popular spice often used to flavor sweet and savory dishes. Cinnamon is more than just a delicious additive, studies have shown that the spice has anti-inflammatory properties, which can ease swelling and stiffness. Cayenne and other hot chili peppers have been praised for their health benefits since ancient times. All chili peppers contain natural compounds called capsaicinoids. These are what give the spicy fruit its anti-inflammatory properties.