The Impact of Aging | Osteoarthritis Research 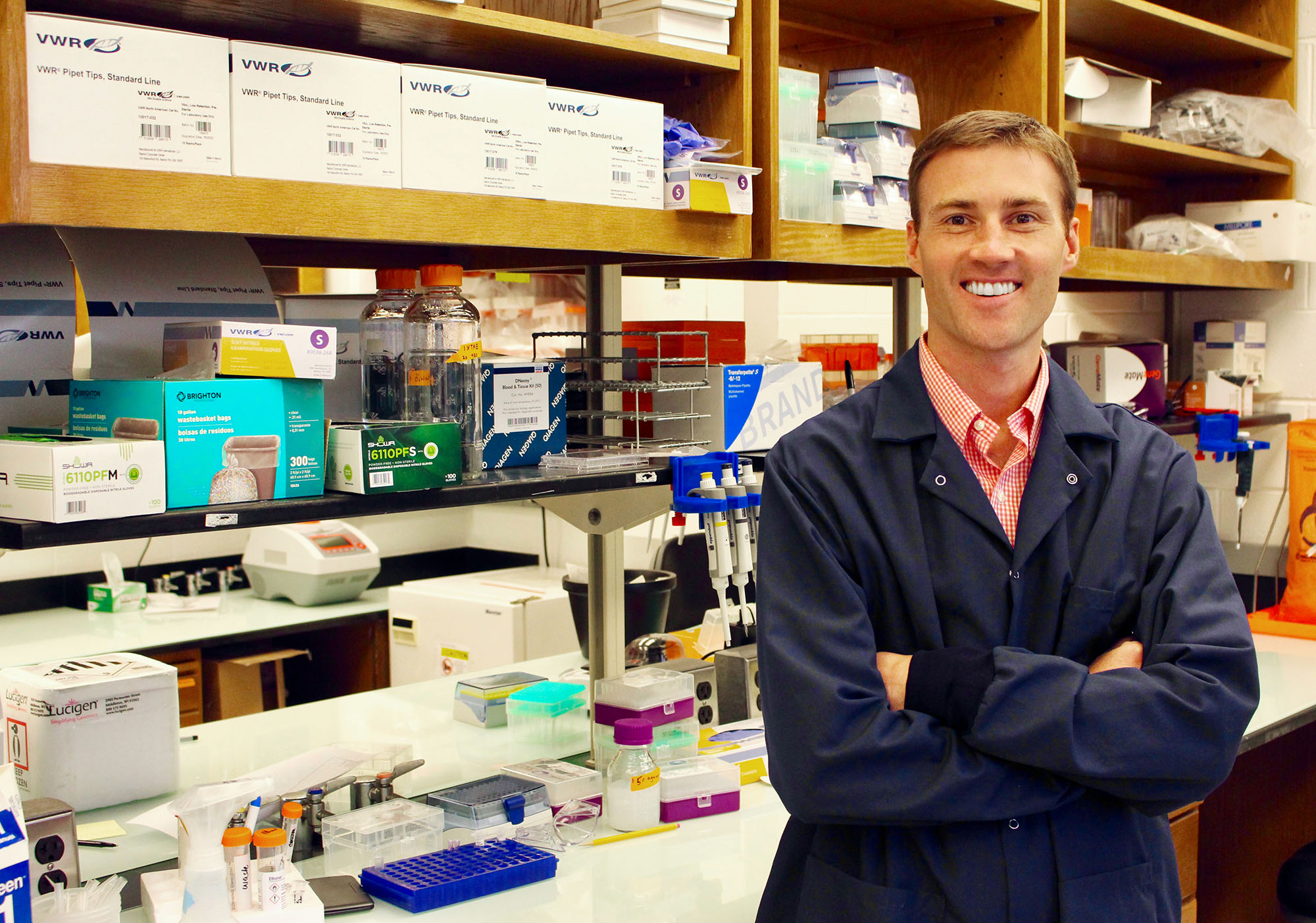 The Impact of Aging | Osteoarthritis Research

Aging is the primary risk factor for the development of osteoarthritis (OA). Every day, more than 27 million Americans suffer from grinding bone-on-bone pain, chronic stiffness, cartilage damage and the nagging ache of degenerative joint disease.

An aging America is fueling a push for more research in to diseases that afflict older adults. By 2020, the impact of an aging and obese population is expected to double the number of people with OA, one of the top causes of disability in older adults.*

How does aging and/or injury lead to osteoarthritis?

Senescence sparks a biological chain reaction that destroys the surface of articular cartilage. Before you’re born, the smooth layer of cartilage develops to cushion the ends of bones and help them slide easily within the joints. Since cartilage lacks the capacity to regenerate, aging spurs destructive cellular changes that can lead to permanent joint damage.

Osteoarthritis can also occur in response to traumatic injury to joints, muscles and ligaments (the bands that connect the bones securely to one another). But often the effects of the injury don’t show up until much later. Studies have shown that in young adults especially, arthritic changes often only show up on X-rays within a decade after a destabilizing knee injury.

Can we turn back the clock on aging?

Scientists are racing to explore the biology and genetics of aging in an effort to turn back the clock on aging joints. “My lab is investigating changes that occur in cartilage during aging that predispose the tissue to break down,” says Dr. Diekman. “We are particularly interested in whether cartilage shows signs of cellular senescence, when cells become dysfunctional in response to chronic stress and can produce molecules that drive age-related diseases. ”

In younger people, senescence is a built-in protection against cancer. “As a cell ages it picks up more and more damage,” says Dr. Diekman. “Senescence stops cells from endlessly dividing, which is a good thing, but the downside is that it can be responsible for age-related diseases.”

So far, it has been challenging to identify the underlying biological mechanisms that cause joints to fail with age — and even harder to develop therapies to halt or reverse age-related changes. “As cells become senescent, they secrete inflammatory factors that compromise cells and tissues around them,” adds Dr. Diekman. “Since cartilage can’t regrow, attacking the senescent cells might allow the surrounding cells to thrive.” 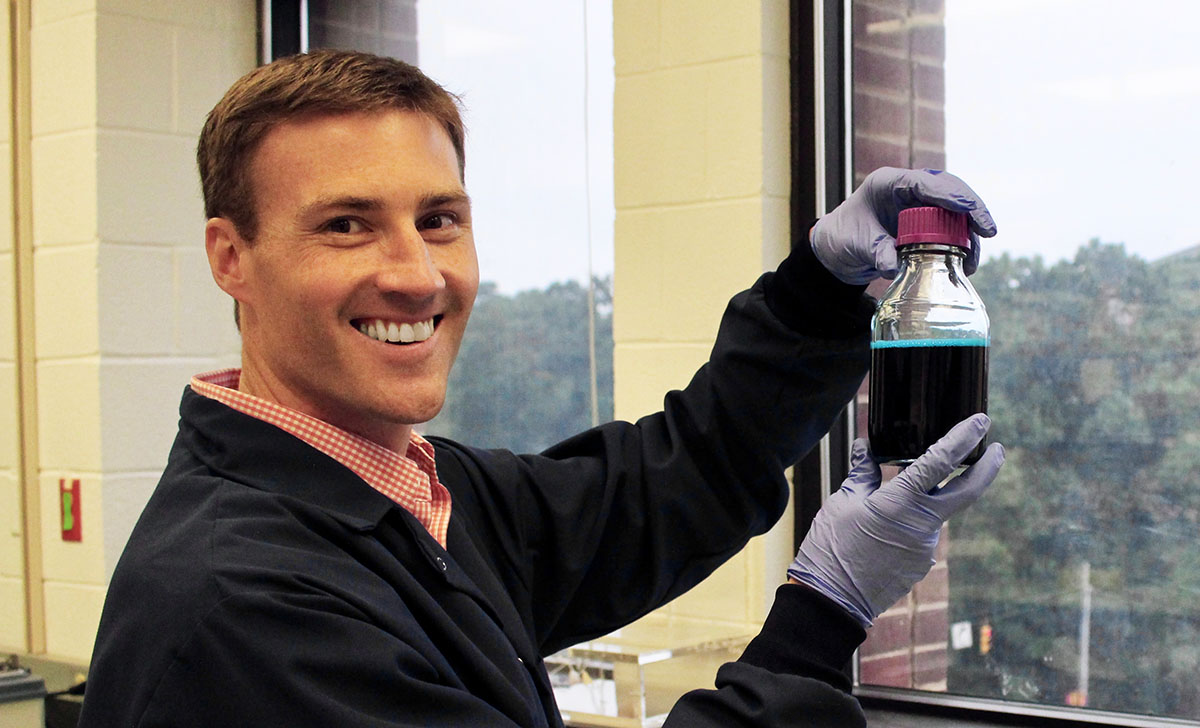 Could this innovative research lead to a way to target and clear senescent cells to give surrounding tissues a chance to heal?

One approach to finding a cure for arthritis might involve selectively inducing the death of senescent cells. “In our lab, we are developing tools to either limit the development of senescence or to specifically eliminate these cells from the joint to prevent them from affecting neighboring cells that might otherwise remain healthy.”

Cartilage is especially prone to senescence because cells lining the joints divide only rarely. “While I was doing post-doctoral work in the field of aging research, I became captivated by the emerging concept that a small number of senescent cells could cause age-related dysfunction of the whole tissue,” Dr. Diekman says. “I could easily spend the rest of my career trying to figure out the details!”

With his Arthritis National Research Foundation grant, Dr. Diekman is investigating ways to block the destructive power of senescence. His research involves finding more precise ways to measure both the progression of the disease and, potentially, the effectiveness of new treatments.

A biomarker called p16 is among several genetic tools he’s employing to see whether eliminating senescent cells could lead to an effective therapy for osteoarthritis. “Cells that are senescent usually have remarkably high levels of p16,” he says. “I want to figure out if p16 is actually required for senescence to develop in the cartilage. Then, we need to identify molecules that kill senescent cells and leave normal cells alone.”

Dr. Diekman plans to target and test several molecules that might eventually be translated into new treatment options for OA. “The therapy would work by selectively removing senescent cartilage cells,” he explains. “If these senescent cells are part of what is driving the inflammatory component of OA, then eliminating these cells may allow the surrounding tissue to function more effectively.”

Selectively targeting senescent cells in aching joints could dramatically transform the current landscape of osteoarthritis treatment. “I am continually motivated by stories from those with arthritis who feel more hopeful knowing that so many people are working their hardest to develop new therapies,” he adds. “Launching a laboratory is an expensive and ambitious proposition. Getting a boost from the ANRF gave me the opportunity to dream big and really try the innovative work that will hopefully lead to new cures for arthritis.” 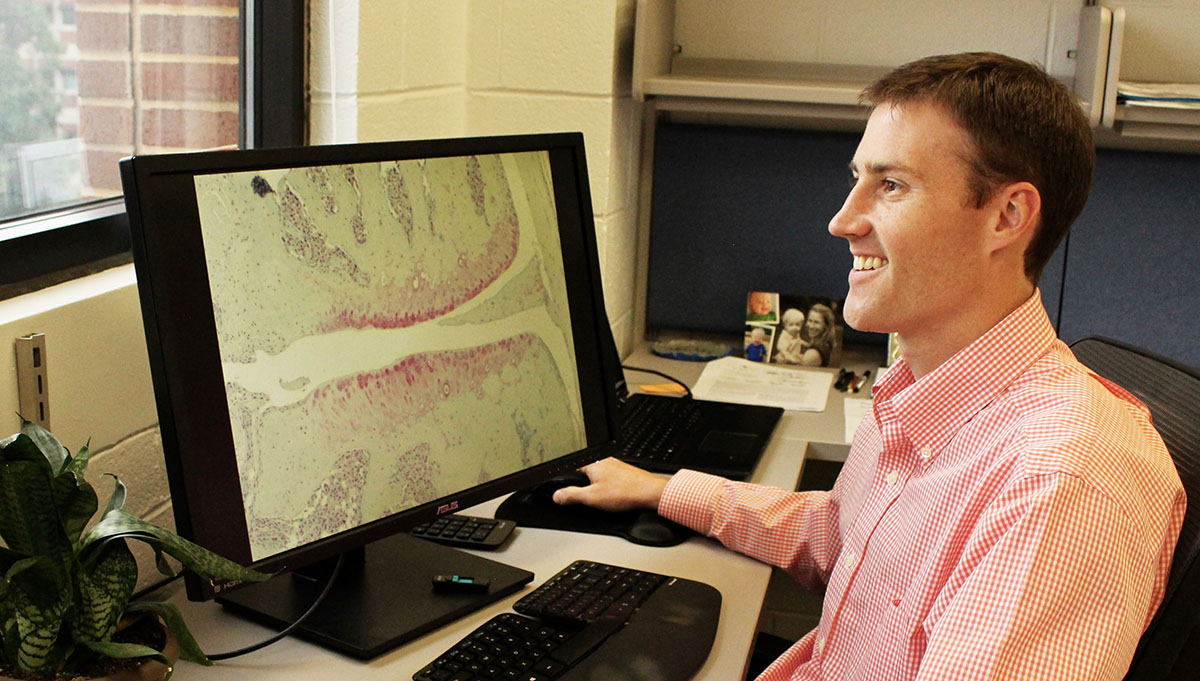 Dr. Brian Diekman’s work is being supported by the co-funded grant from the Arthritis National Research Foundation and the American Federation For Aging Research. Collaborating to find a cure is important to both organizations and we’re honored to support Dr. Diekman’s exciting project.