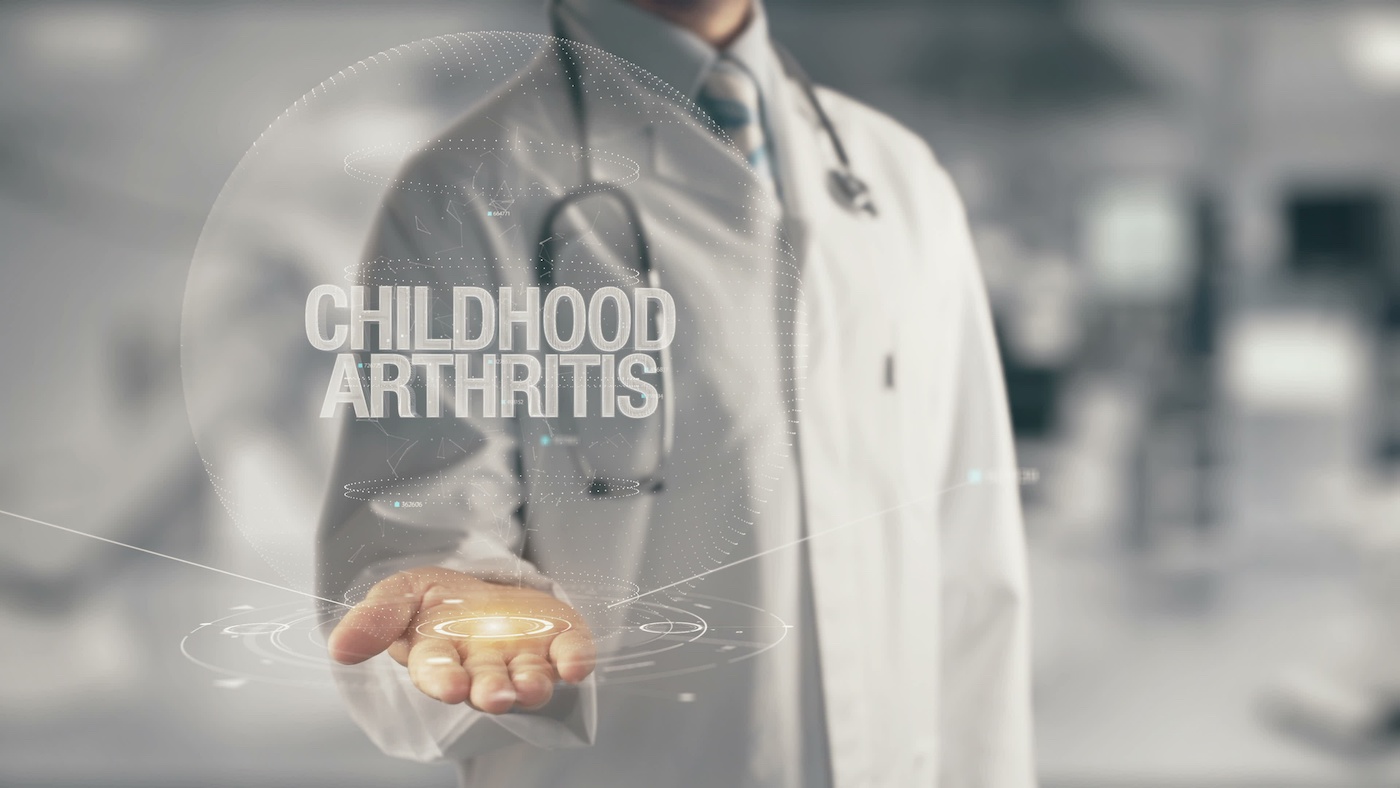 Biologics have been viewed as the new “it” drug to treat autoimmune conditions. These drugs are manufactured in, extracted from, or semi-synthesized from biological sources. Monoclonal antibodies are a form of biologic treatment that are similar to our own immune system antibodies. They can be custom designed to counteract or block certain substances in the body and modulate the immune system.

Secukinumab (selling under the name Cosentyx) is a monoclonal antibody which has had treatment success in adults with psoriasis, psoriatic arthritis and axial spondyloarthritis.

A new study, which trialled using secukinumab in children between the ages of 6 and 18, yielded very encouraging results. The children all had one of two subtypes of juvenile idiopathic arthritis (enthesitis-related arthritis and juvenile psoriatic arthritis) and all were given the drug initially and responded well to the treatment. Thereafter, the children were randomly assigned to either a group which continued to receive the drug or to a group which received a placebo. Children that continued to receive the drug had a significantly longer time to flare and overall had a 72% reduction in risk of a flare when compared to the group receiving the placebo.

The majority of adverse events were minor infections, gastrointestinal complaints and headache. All of which were consistent with the known safety profile of the drug, so no new safety signals were reported.

An extension study of secukinumab to evaluate its long-term efficacy, safety and tolerability up to four years in patients with juvenile psoriatic arthritis and enthesitis-related arthritis is currently ongoing. Recently Cosentyx received US approval as a first-line systemic treatment for paediatric psoriasis. Further regulatory submissions are expected to follow shortly.