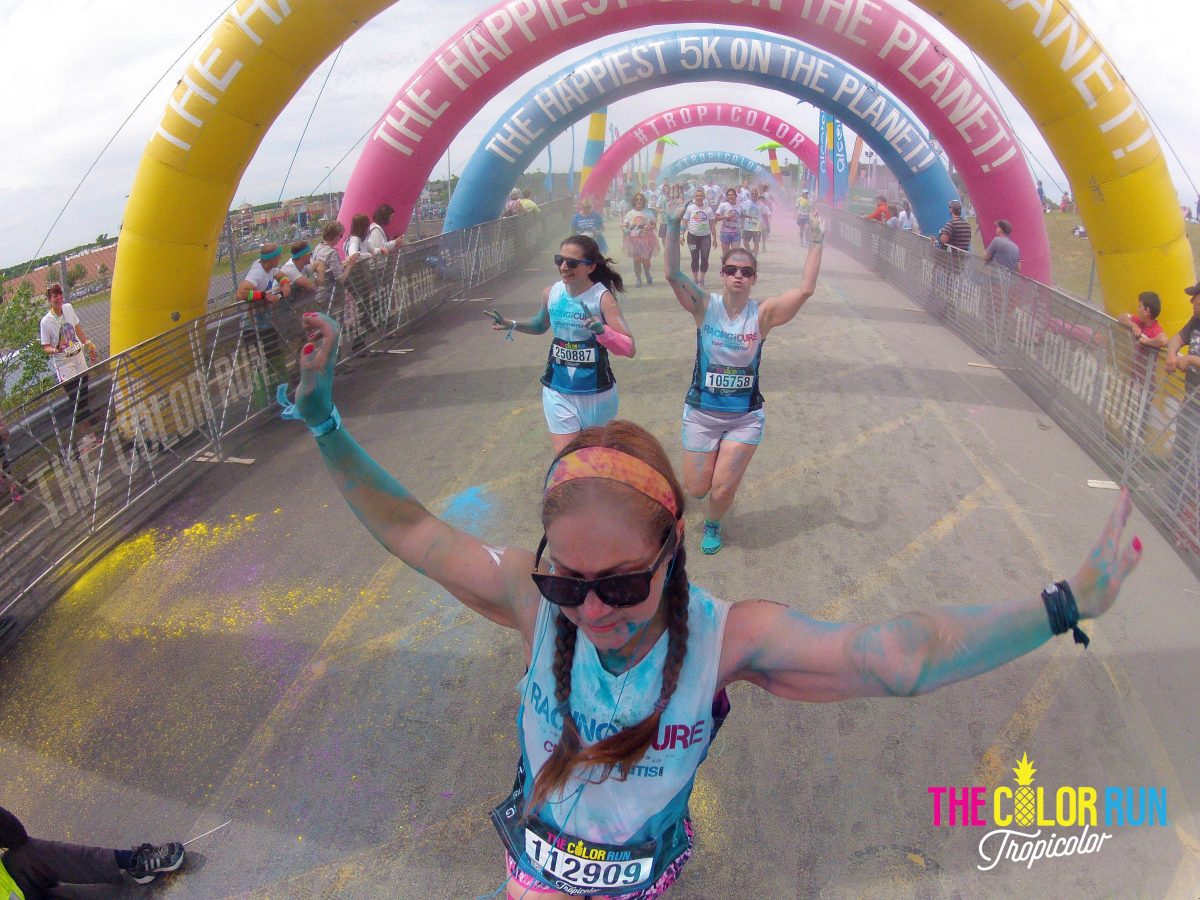 Posted at 12:41h in Racing For A Cure, Rheumatoid Arthritis by ANRF 3 Comments
Share

Anna Legassie is not your ordinary race competitor — she competes in grueling long-distance obstacle events while facing an even bigger challenge, rheumatoid arthritis (rheum). Being an athlete with rheum poses unique roadblocks for Anna. She has found that not everyone can understand why she would push her body to the limits and has often met resistance from family and friends. In response, Anna has become a pioneer both on the race course and in her doctor’s office so she can compete in the sport she loves.

“In order to be an athlete with rheumatoid arthritis, you need to be mentally tenacious and willing to step outside of your comfort zone and challenge the status quo,” said Anna.

Anna was originally diagnosed with juvenile rheumatoid arthritis when she was just eleven years old. Now at 33, her doctor has changed the diagnosis to adult rheumatoid arthritis. She has had six hip replacements (learn more on her blog 6 Hips and Counting) and has tried every medication available. Anna and her doctor have worked tirelessly together to keep her symptoms as manageable as possible.

Anna is still shaking the rust off her running legs, having very recently come back to racing in 2015 after taking over a decade off. However, don’t let that fool you as she is a fierce competitor, having competed in four races in six weeks, including two 5Ks, one Warrior Dash and one Spartan Race.

There is no guidebook for athletes with rheum. Anna finds herself in an immensely challenging situation with every single race. When you combine joint pain and swelling with over five miles of obstacles and eighty degree scorching heat and humidity, you’re going to have difficulty; Just imagine doing that with rheum. For Anna, she continues to strive to be the best she can be and says it’s all about a balance between racing, training and treatment to stay as healthy and happy as possible. 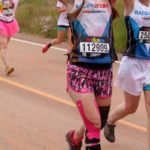 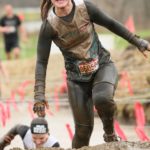 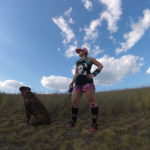 Off the race course, Anna has worked hard to find a doctor that would tailor an individual treatment plan to her lifestyle. After one doctor examined her briefly and projected that she would end up in a wheelchair, she advocated for herself and found a doctor willing to treat their relationship as more of a partnership. In fact, Anna’s rheumatologist eagerly shares her race photos with her student residents, letting them see the effects of the advancements in treatments over the years, like these developments led by scientists funded by the Arthritis National Research Foundation.

Anna believes that mutual respect and pairing together a doctor’s medical expertise with the patient’s individual experience makes for an ideal combination.

“Treatment plans need to be bigger than the disease itself,” explained Anna. “Treatment needs to encompass other aspects of life, including your personal goals, whether that’s walking a dog, hiking or gardening. Racing simply pushes that envelope a little bit further for me.”

Despite her successes on the course, Anna has encountered a significant push-back for her athletic pursuits. Though she acknowledges that it comes from a place of love and concern, Anna’s family and friends sometimes struggle to understand why she would continue to train when it leads to significantly increased pain and swelling. Though her rheumatologist is supportive, she runs the risk of needing increased surgeries to replace her worn out hips – which, in the past, have led to rare and serious complications. For now, Anna says the rewards far outweigh the risks.

“It’s frustrating when people don’t realize how important racing is to me or how much it’s improved my quality of life. It’s even more frustrating that anyone would suggest I allow my diagnosis to take anything more away from me than it already has.”

Even when it feels like no one understands Anna’s drive to be an athlete in spite of rheum, there is a select few that “get it” better than anyone — people like those on the Racing For A Cure team, a group committed to raising awareness and funds for arthritis research. Anna has drawn tremendous strength from her teammates and enjoys scrolling through social media seeing all the accomplishments of the past weekend. She resonates with Dina Neils in particular — a fellow athlete with double hip replacements. In between her events, Anna educates those curious about her “Racing For A Cure” jersey, making them aware of the devastating effects of autoimmune diseases like rheumatoid arthritis.

“Racing For A Cure makes me feel connected to something greater than myself. I think of my teammates while I compete and I especially think of those that can’t race. I race for them.”

Having rheumatoid arthritis has bestowed upon Anna the opportunity to become a pioneer and in true warrior fashion, she has simply run with it.

Sign up for Racing For A Cure and raise awareness when you compete!

You can follow along with this rheum warrior in all of her endeavors by checking out Anna’s Health Central feature article or on her blog, 6 Hips and Counting. Has Anna’s story inspired you? Let us know your thoughts in the comments below!