Running In The Face Of Ankylosing Spondylitis 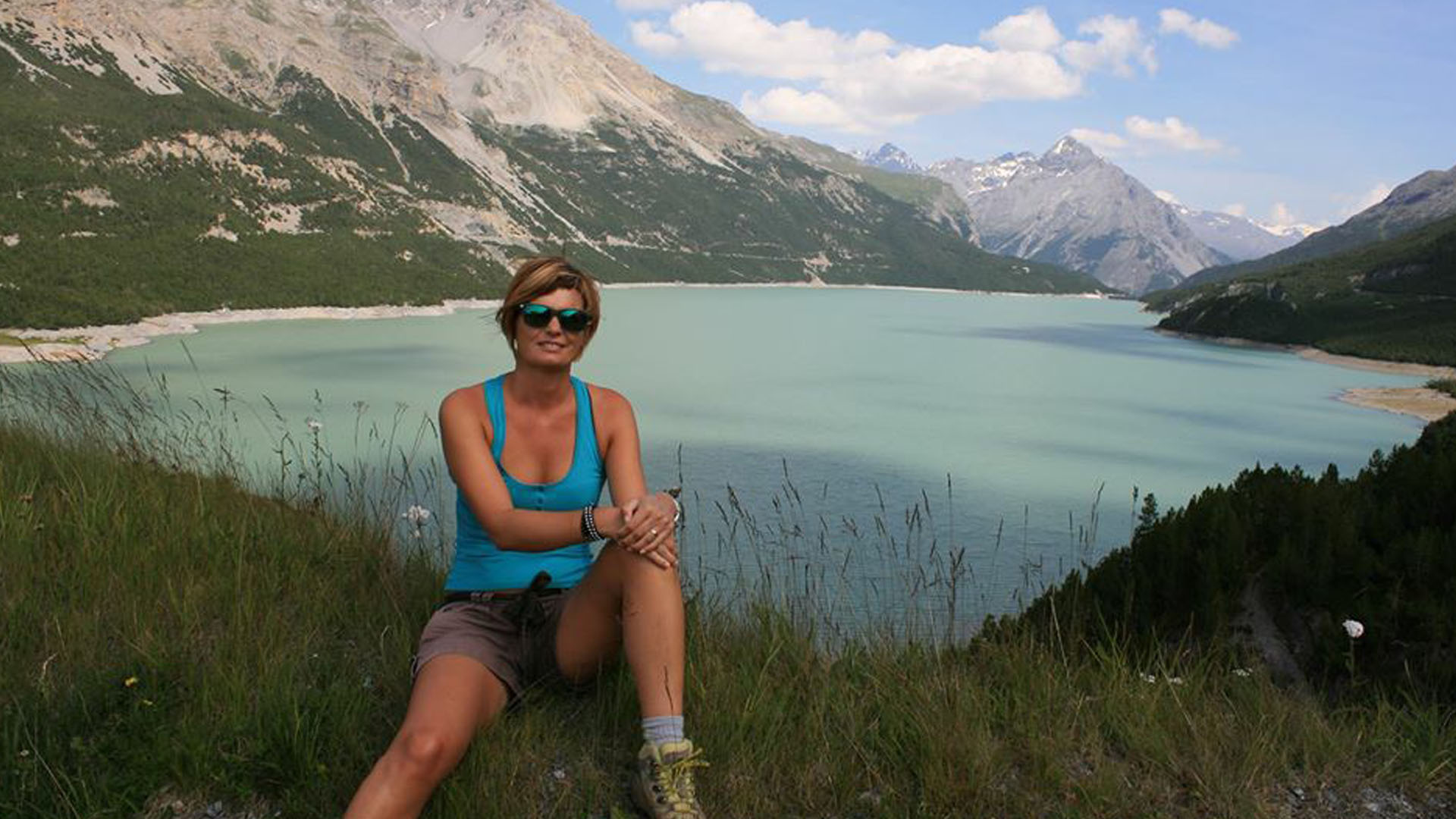 Running In The Face Of Ankylosing Spondylitis

Posted at 16:10h in Ankylosing Spondylitis by ANRF 8 Comments
Share

In light of her ankylosing spondylitis (AS) diagnosis, Isabel Lanssens was forced to quit the sport that she had always been so passionate about: long distance running. However, her life made a 360-degree turn last year when she committed to running ten seconds every day. Isabel gradually worked up to running much longer distances than she’d ever dreamed of completing again, and because of her incredible progress in running and prospering in the face of AS, her family and friends dubbed her their “Superwoman,” a nickname she humbly brushes aside by claiming that she is no different than any other AS patient. Instead she attributes her athletic success to taking small steps forward, living her life to the fullest, and never giving up.

Isabel first learned of her ankylosing spondylitis diagnosis when she was 31, several years after she became a runner. Her disease put her in so much pain that she was forced to let go of running, until she tried a new biologic in 2014 that made her feel stronger than she had in years.

Tempted to try running again, she began her ten second challenge and in tiny, manageable increments, began running longer distances. Her small steps eventually led to enormous strides, and over time her previous runs of ten seconds morphed into runs of ten miles. Currently she plans to compete in the Antwerp ten-miler and later on in the year and compete several other races, including a half marathon. All of her races will benefit arthritis research through the Arthritis National Research Foundation’s Racing For a Cure team.

“I was forced to give up running for a few years while I learned to manage my AS,” revealed Isabel. “However, I’m definitely not a quitter. If I want to achieve something, I will do everything in my power to reach my goal. Giving up is simply not an option for me.”

While she enjoys conquering long distances, her first love is cherishing each small step she takes to arrive at her destination. Since her disease is completely unpredictable, her training and racing schedule is not set in stone, yet she embraces her good days by running as far as her body will allow and is flexible on bad days to rest and recover.

“Pain changes people,” Isabel explained. “Without my AS diagnosis, I would never have thought of running as a gift. Now when I run, I feel happy and free. I appreciate every single step I take.”

Isabel knows she is fortunate to be in the small minority of arthritis patients that are able to pursue a strenuous sport like running, which is why she is committed to raising money for arthritis by Racing For a Cure. As an international athlete, she has helped spread awareness for arthritis on an international level, specifically in her home country of Belgium where she has recruited several other Belgium athletes to join her on her quest to, in her words, “Kick AS.”

Support Isabel as she Kicks AS through Racing For a Cure!

Since AS and many forms of arthritis are often “invisible” diseases, often people mistake Isabel’s cheery exterior as a sign that she is feeling healthy. Often the opposite is true as she strives to maintain her positive outlook. However, she shared that she is not always as positive as she appears. In fact, when she recently had to quit her job after only two days of working, she became deeply frustrated that she cannot live the way she wants. Isabel has learned to come out on the other side and turn set backs like this into a strengthened resolve to raise awareness and funds for AS and other related chronic diseases.

“Sitting on the sofa with a box of Kleenex will not help you in any way,” advised Isabel. “Be a champion, stand up and fight, and don’t ever allow arthritis to keep you down!”

When Isabel reflects on her journey of managing her AS, she recalls that her determination to continue fighting on her hardest days is what got her back out on the roads competing in the sport she loves. She advises other fellow arthritis-fighters to take it slowly, embrace the challenges, and most importantly, never give up.

“I never thought I would be able to run again,” emphasized Isabel, “and now I’m training for a half marathon. Difficulties in life aren’t meant to destroy you, but rather to help you realize and unlock your hidden potential.”

Are you a runner battling arthritis? Do you know an arthritis patient that you think is a superhero? We want to hear your incredible stories!