Scientist who made Life-Changing Discovery to be Honored 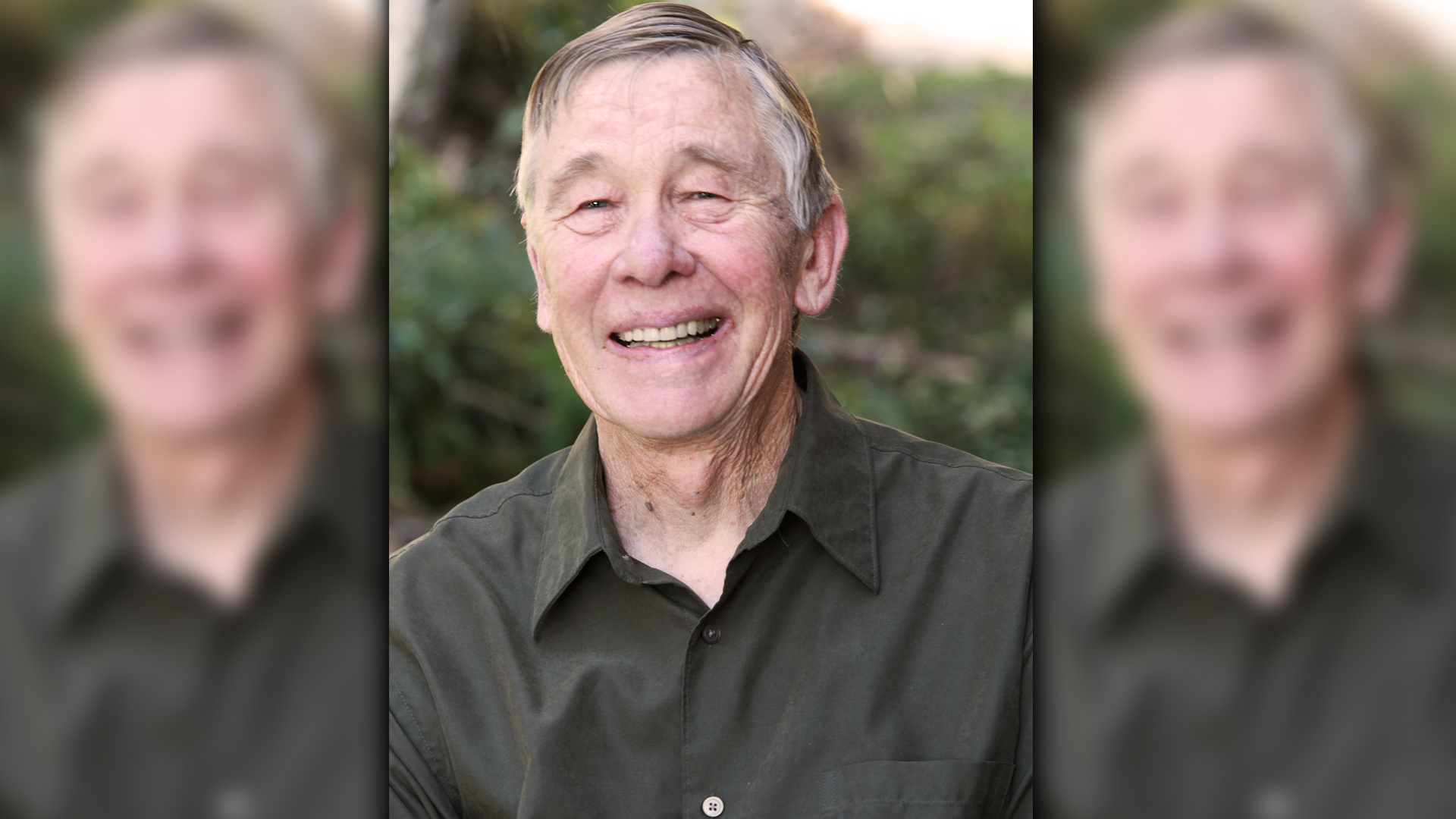 Scientist who made Life-Changing Discovery to be Honored

Posted at 16:10h in Press Release by ANRF 0 Comments
Share

LONG BEACH, CA – The Arthritis National Research Foundation (ANRF) will host its annual Meet the Scientists event on April 9th, a night celebrating arthritis research and the pioneering individuals behind the microscopes.

This year a special honoree will be celebrated: Gale A. Granger, PhD, ANRF board member and early grant recipient of the Arthritis National Research Foundation, will have a research grant named for him in perpetuity. Each year beginning in 2014, The Gale Granger Fellowship of the Arthritis National Research Foundation will be awarded to the scientist funded by ANRF whose work most closely follows Dr. Granger’s life work in Immunology and inflammation. Early in his career as a researcher at the University of California, Irvine, Dr. Granger received several grants from ANRF to study the body’s immunologic responses in rheumatoid arthritis. His findings changed the way the world looked at inflammatory diseases like arthritis and included the discovery of TNF (tumor necrosis factor) and its receptor. These discoveries led to the development of today’s most effective therapies — biologic drugs that have put the rheumatoid arthritis of many patients into remission.

Under Dr. Granger’s guidance, ANRF’s established its Scientific Advisory Board in 1998, which increased the organization’s prestige immensely. Dr. Granger, a Professor of Immunology at UCI for 40 years, was a consultant to many hospitals and research institutions including the National Institute of Health (NIH) and has served on the Arthritis National Research Foundation’s Board of Directors since 1990, including as President from 1997-1999.

“ANRF funded my research at a time when no one else would. My ideas outside of conventional scientific thinking at the time turned out to have long-range benefits for patients with arthritis. ANRF’s focus on young investigators – like I was at the time of my grant award – is essential to moving science forward and closer to a cure,” said Dr. Granger.

Dr. Granger will be honored at Zov’s Bistro, in Tustin, CA, which is donating the venue and food for the event. Joining the celebration will be ANRF’s board members, Scientific Advisory Board, supporters and some of the young researchers currently working on the groundbreaking science ANRF funds. The Arthritis National Research Foundation’s Scientific Advisory Board, world-renowned doctors who perform in-depth reviews of ANRF applicants, are in Southern California to participate in their annual meeting to determine the brightest young minds and most promising research for this year’s grant awards.

The evening will include recognition of Dr. Granger’s contributions to ANRF, as well as an opportunity for several younger grant recipients in attendance to interact with guests and each other. These scientists will discuss their current research and why their ANRF grant as been crucial in moving their careers forward.

The following day, the Scientific Advisory Board will meet to discuss the 2014-2015 grant applicants. Based on their expert review, ANRF will determine which new scientists they will support for the upcoming grant cycle. The focus of the organization is to fund original scientific studies conducted by top investigators at research institutions nationwide.

“ANRF is the charity that funds research to cure arthritis,” added ANRF board president, Kevin Donohue.

The Arthritis National Research Foundation is proud to honor Dr. Granger for the tremendous impact he has had on the organization and in the world of science. “Meet the Scientists” provides an opportunity to reflect on the success of previous grantees while looking forward with hope to what scientific breakthroughs may be just ahead.