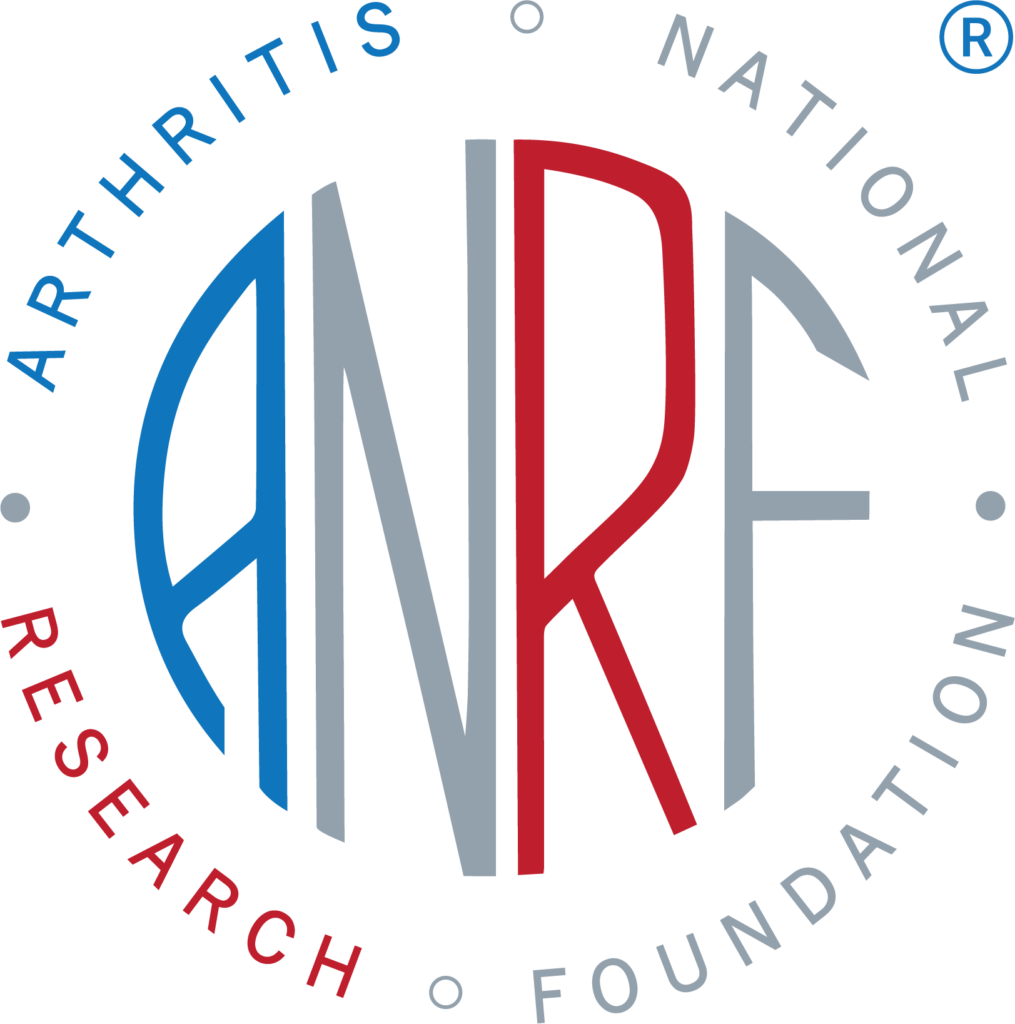 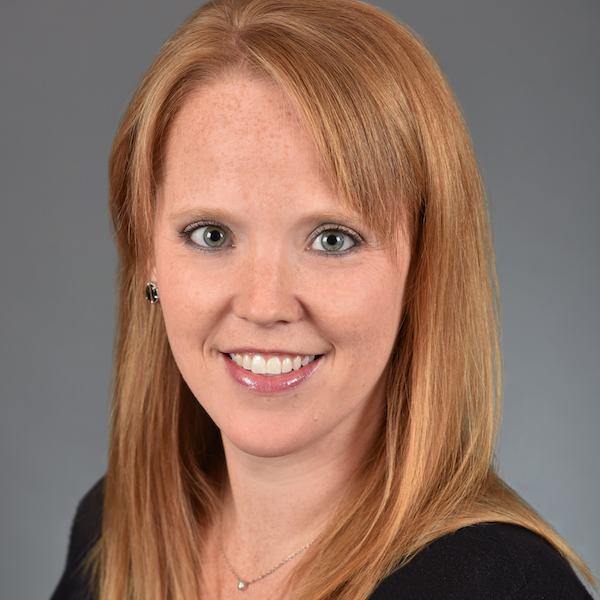 Dr. Henderson is an Assistant Professor at Harvard Medical School and an attending pediatric rheumatologist at Boston Children’s Hospital. In addition to caring for children with complex autoimmune conditions she conducts transitional research regarding the loss of immunologic tolerance in pediatric rheumatologic disorders such as juvenile idiopathic arthritis (JIA).  Immune tolerance refers to our bodies ability to identify cells which are our own and tolerate them so that an immune response is not launched. In autoimmune conditions the body doesn’t appropriately distinguish between self and non-self and an immune response is elicited by our own cells.

Dr Henderson will be using her ANRF grant to investigate the ability of regulatory T cells to control inflammation in oligoarticular juvenile idiopathic arthritis (oligo JIA). Regulatory T cells are a subpopulation of T cells with key roles in immune modulation, in particular maintaining tolerance to self-antigens and preventing autoimmune condition. This is achieved by suppressing or down regulating induction and proliferation of other types of T cells known as effector T cells, which actively respond to a stimulus such as a virus or foreign bacterial cell.

Synovial fluid functions to reduce friction in joints during movement. Samples of blood and synovial fluid from Oligo JIA patients will be examined by Dr Henderson in order to evaluate the ability of regulatory T cells to control inflammation in this disease. Through previous research Dr Henderson has already identified regulatory T cells in the synovial fluid which express inflammatory cytokines. In addition, she will be collaborating with Dr Stephen Elledge who has developed the breakthrough technology, TScan, that allows for the rapid and unbiased discovery of the physiologic targets of any T cell. Using this technology, they aim to evaluate the autoreactivity of regulatory T cells in oligo JIA. The over goal being to better understand the mechanisms of oligo JIA and identify novel treatment approaches.

“As a pediatric rheumatologist, I care for a large number of children with JIA. I would like to better understand JIA so I can take better care of my patients. It is important to discover what pathways are driving this disease so new treatments can be developed. Further, identifying biomarkers could help the physician decide what treatments are best for each patient.  It is only through studying samples from children with this disease can we make progress and improve outcomes for patients.” 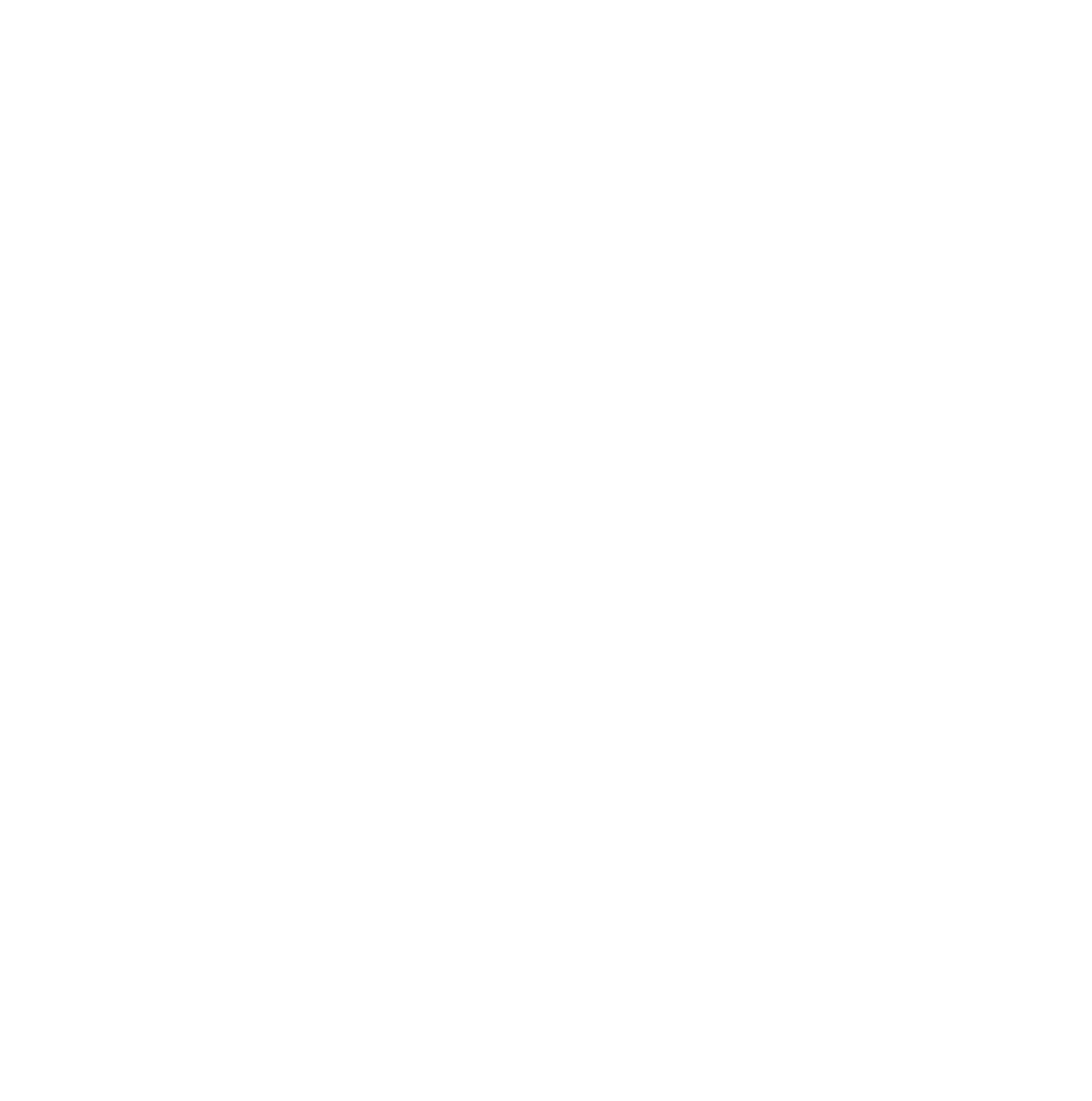 This website uses cookies to improve your experience while you navigate through the website. Out of these, the cookies that are categorized as necessary are stored on your browser as they are essential for the working of basic functionalities of the website. We also use third-party cookies that help us analyze and understand how you use this website. These cookies will be stored in your browser only with your consent. You also have the option to opt-out of these cookies. But opting out of some of these cookies may affect your browsing experience.
Necessary Always Enabled
Necessary cookies are absolutely essential for the website to function properly. These cookies ensure basic functionalities and security features of the website, anonymously.
Functional
Functional cookies help to perform certain functionalities like sharing the content of the website on social media platforms, collect feedbacks, and other third-party features.
Performance
Performance cookies are used to understand and analyze the key performance indexes of the website which helps in delivering a better user experience for the visitors.
Analytics
Analytical cookies are used to understand how visitors interact with the website. These cookies help provide information on metrics the number of visitors, bounce rate, traffic source, etc.
Advertisement
Advertisement cookies are used to provide visitors with relevant ads and marketing campaigns. These cookies track visitors across websites and collect information to provide customized ads.
Others
Other uncategorized cookies are those that are being analyzed and have not been classified into a category as yet.
SAVE & ACCEPT
Translate »
Skip to content