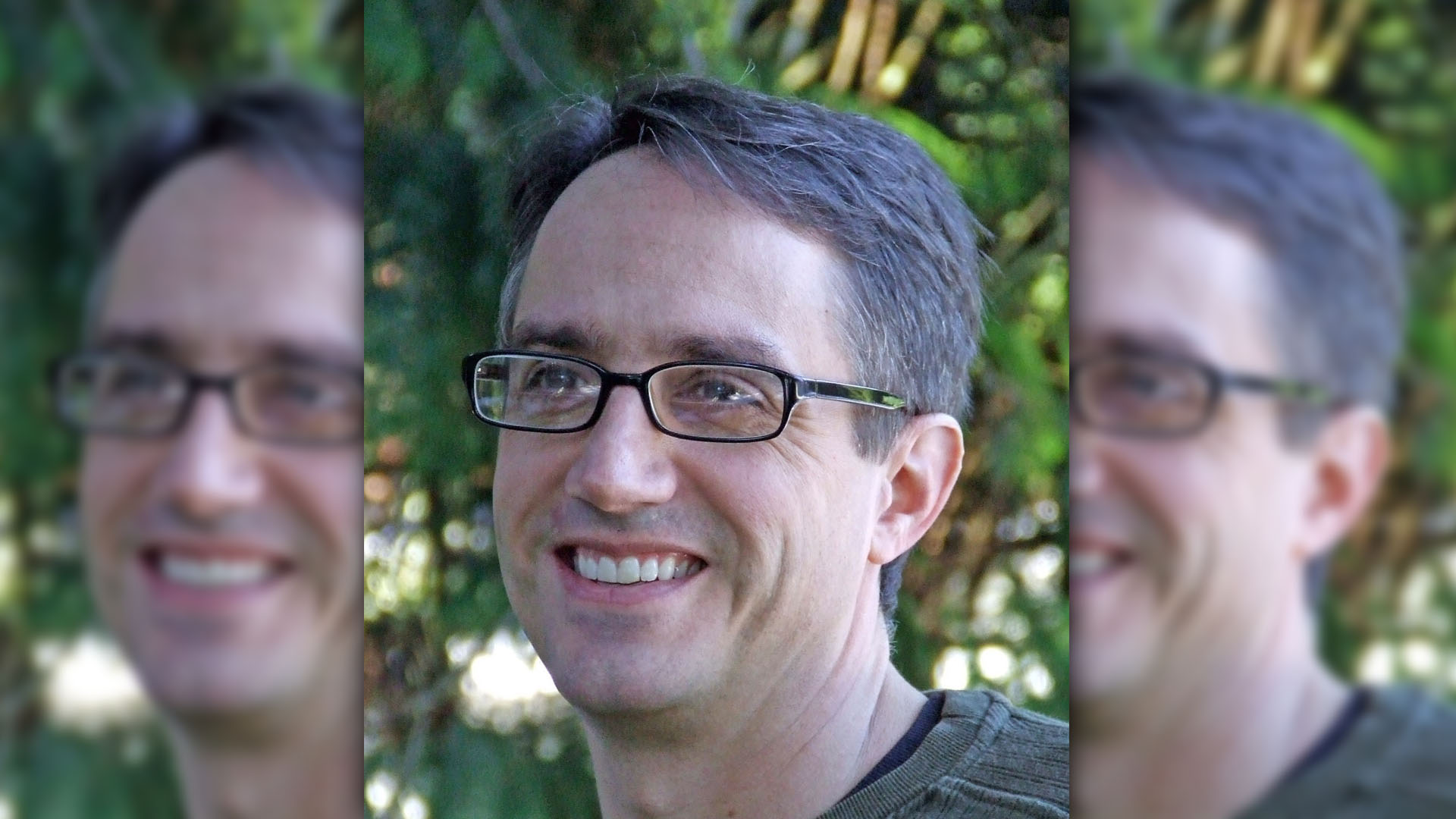 Posted at 15:37h in Rheumatoid Arthritis by ANRF 11 Comments
Share

Andrew Lumpe, Ph.D., a rheumatoid arthritis (RA) patient who has a doctorate degree in biology, has successfully managed life as a professor of education and an RA patient. Andrew’s biology expertise has enabled him to understand the intricate science behind RA, while his real-life struggles with the crippling disease have given him brilliant insight as a patient blogger, representing RA in a way that all patients can relate to.

In high school, Andrew discovered his natural aptitude for biology and eventually earned his bachelors and masters in the subject, and a Ph.D. in science education. However, as he pursued his passion for biology, he never thought he would be able to use his knowledge to make a difference in the RA community. In both his personal blog, www.livingwithra.wordpress.com, and his role as a site moderator on RheumatoidArthritis.net, Andrew addresses arthritis from multiple angles, leaving his readers with in-depth knowledge and the confidence to fight their own battles against rheumatoid arthritis.

Although the Seattle Pacific University professor began experiencing symptoms of RA in 2004 (uveitis, specifically) he was advised by his ophthalmologist to “wait and see” how the disease progressed before beginning treatment. Andrew waited for five years and experienced serious joint destruction as a result. By the time he was formally diagnosed with RA in 2009 by his rheumatologist, it was far too late to save many of his joints. He was required to have six surgeries and consequently, withstand six painful recoveries.

Increasing his struggle, Andrew failed to respond to nearly every biologic, DMARD, steroid and NSAID available. After a seemingly hopeless pursuit of the medication that would put an end to his suffering, he finally found a combination of a biologic agent and immunosuppressant that worked moderately well to control his pain.

“Living with RA is a daily battle that changes constantly,” said Andrew. “There are times when I am not able to engage in regular life activities, work or exercise. The emotional toll can be heavy but I’ve learned to adapt and refocus my energy on the numerous activities that I can do.”

Andrew’s ability to adapt and stay positive has made him a powerful blogger on both casual and professional platforms. Shortly after being diagnosed in 2009, he created www.livingwithra.wordpress.com, a personal blog that offered a look at his individual experiences, complemented by his biology background and scientific approach toward RA. His blog became so successful that it garnered Healthline’s award of “Top Rheumatoid Arthritis Blog” for three consecutive years (2012-2014).

“There are many excellent RA bloggers out there that share their stories about their disease-related battles, but few approach the disease from the intersection of science and personal experience,” explained Andrew. “My scientific background inspired me to delve into the science behind the disease.”

Andrew’s blog acquired numerous readers over the years, but he began making an impact on a much larger audience when he became a patient advocate and site moderator for RheumatoidArthritis.net. His primary duties still include writing articles about RA and moderating discussion boards where patients can discuss questions, concerns, medications, and tips about living with arthritis.

“It is particularly rewarding to build an online community, to share advice with RA patients, and to foster a feeling of hope in those who are newly diagnosed and may be feeling scared,” revealed Andrew.

Beyond blogging, Andrew also participated in a patient research study with fellow colleagues from The Mayo Clinic and the Rheumatoid Patient Foundation to research the impact of physical activity in RA patients. The findings were presented at the 2013 American College of Rheumatology’s annual meeting in San Diego.

Andrew expressed that he is a fervent supporter of the Arthritis National Research Foundation (ANRF) because he knows all too well that the current treatments for RA are not adequate and believes ANRF is on its way toward making a breakthrough in research. Though Andrew was frustrated that his arthritis failed to respond to nearly every medication he tried, he remains hopeful that one day he will find a medication that will halt the progression of his disease.

“Going through so many treatments that have not slowed the disease progression is frustrating as I’m running out of options,” shared Andrew, “but scientists are working hard to understand the complex biological processes involved with RA. This understanding could eventually lead to better treatments and ultimately a cure.”

For Andrew, possessing a unique, two-fold perspective when battling RA has prevented him from becoming overwhelmed by the daily battles he wages against arthritis, and it has allowed him to make an impact in the RA community on a worldwide level through research and blogging. In honor of his avid fans, he shared a few tips that helped him on his own RA journey:

“Become involved with the RA community. Be your own best advocate. Get connected with resources. Lastly, don’t be afraid to tell your story.”

Do you have a unique perspective that helps you be a great RA patient advocate? Tell us what makes YOU unique in the comments below!